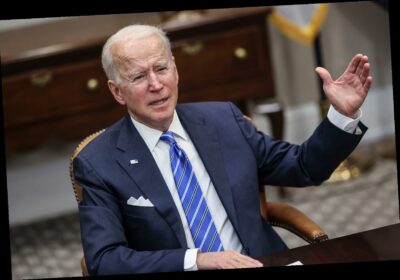 PRESIDENT Biden sparked outrage in some people he told a Nasa engineer that Indian-Americans are "taking over the country."

His comment came as he was congratulating Nasa on the Mars Perseverance rover landing on Thursday. 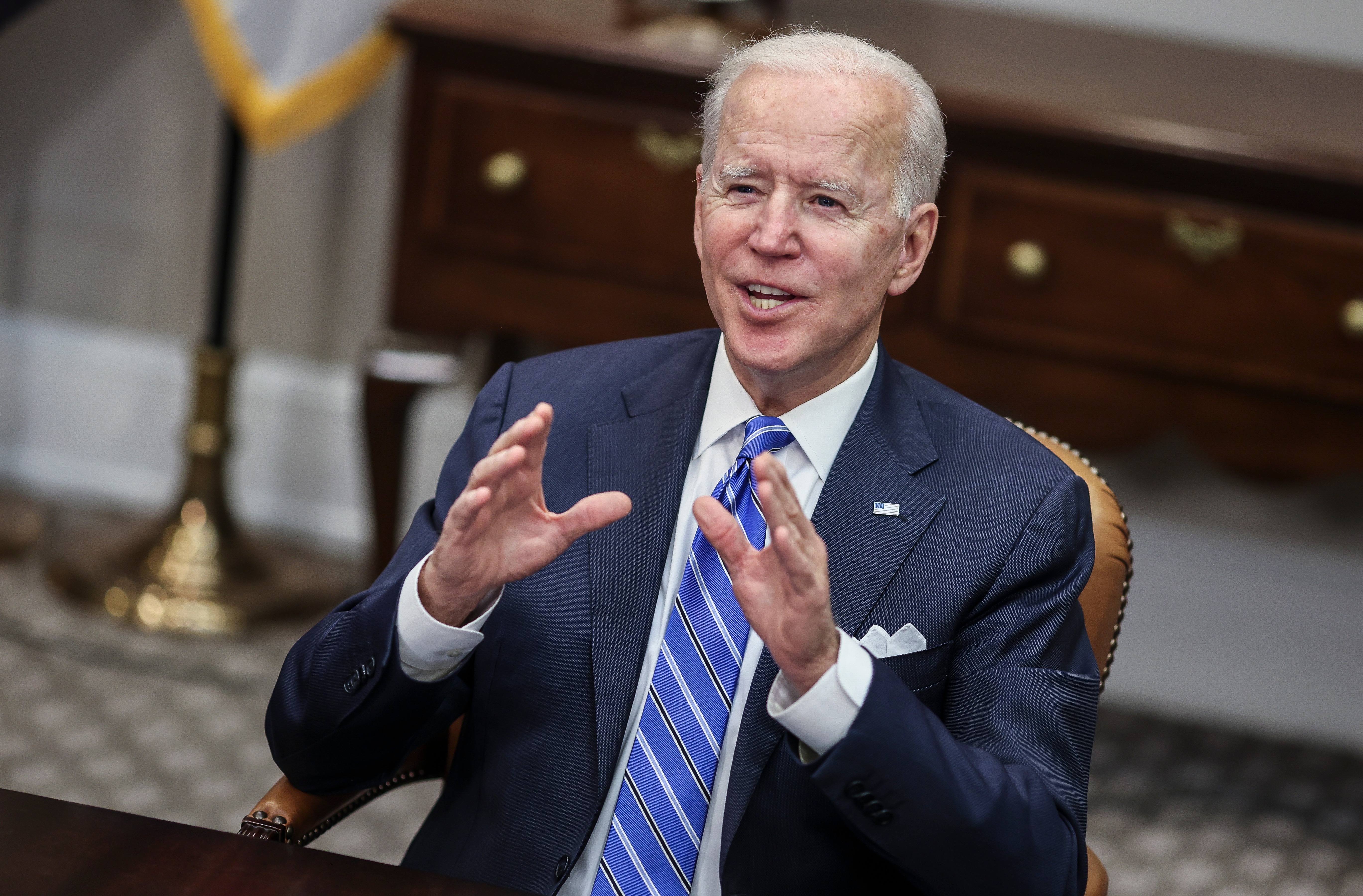 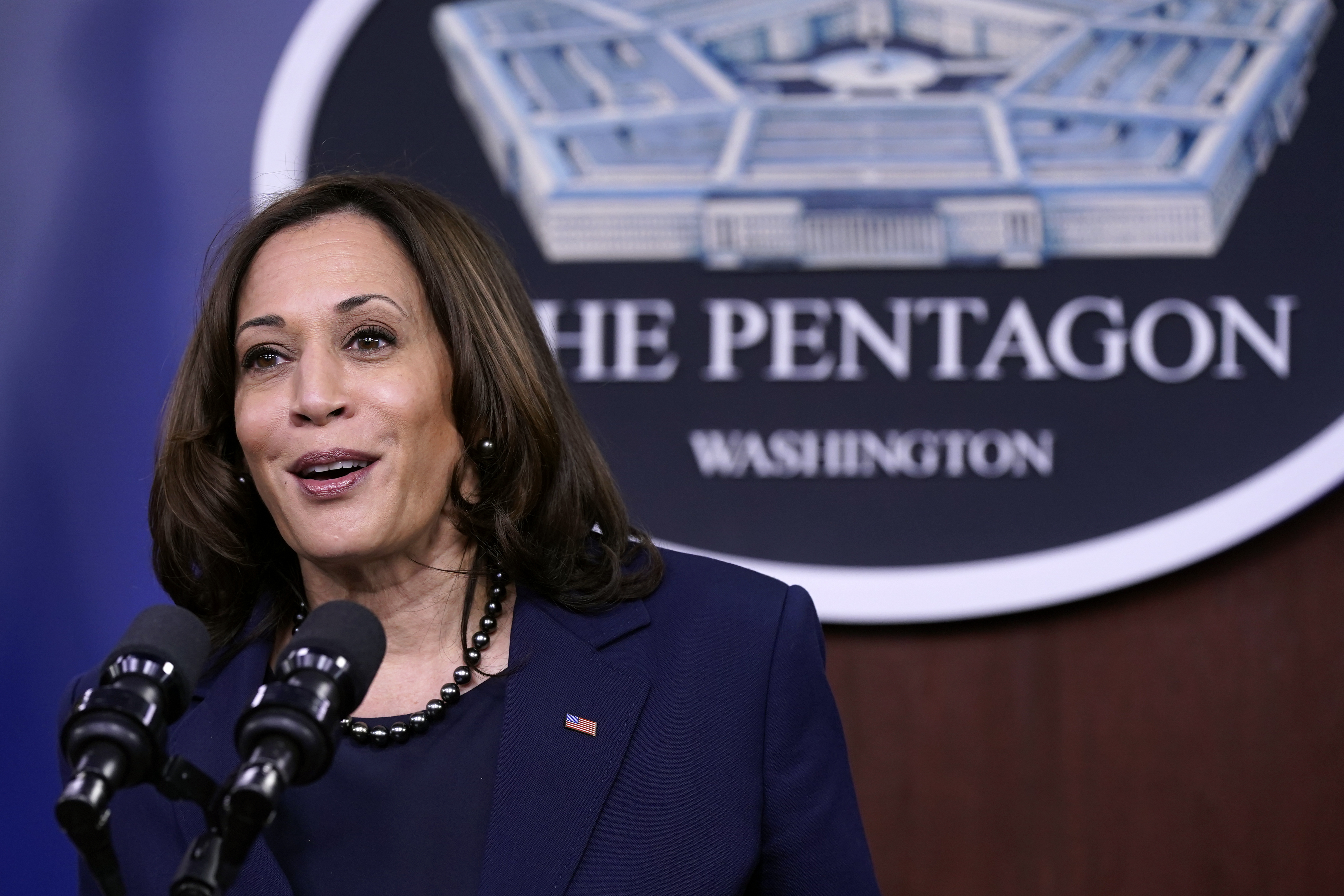 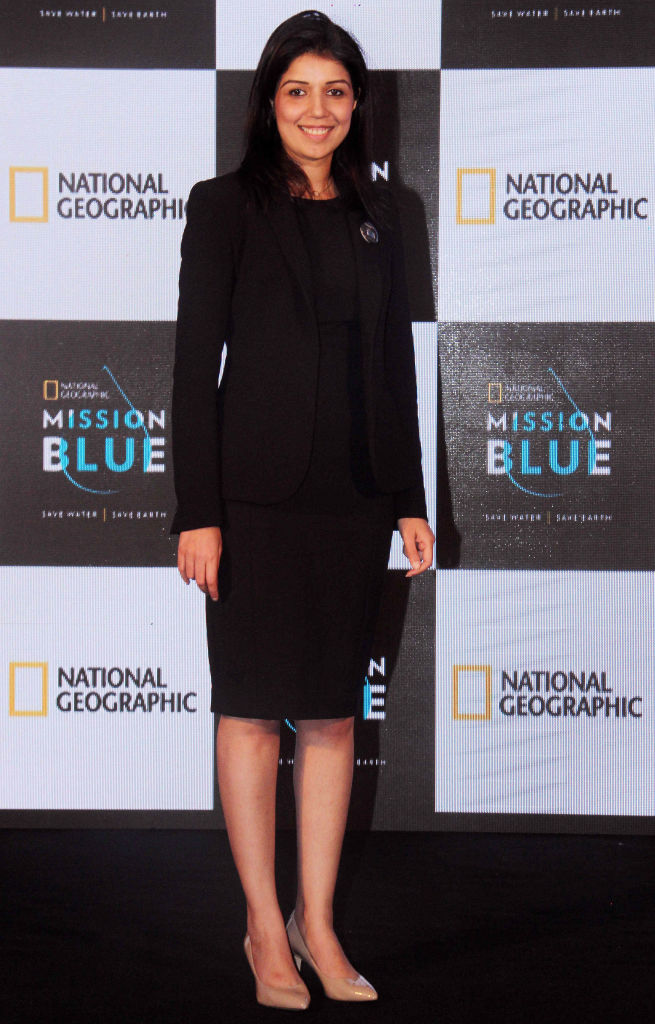 Congratulating NASA’s guidance and controls operations lead for the Mars Perseverance rover landing Swati Mohan, Biden made the comment that some found problem with.

"Indian — of descent — Americans are taking over the country: you; my Vice President; my speechwriter, Vinay," Biden said, noting members of his own team.

"I tell you what.  But thank you. You guys are incredible," he added.

Biden later said: "One of the reasons why we’re such an incredible country is we’re such a diverse country." 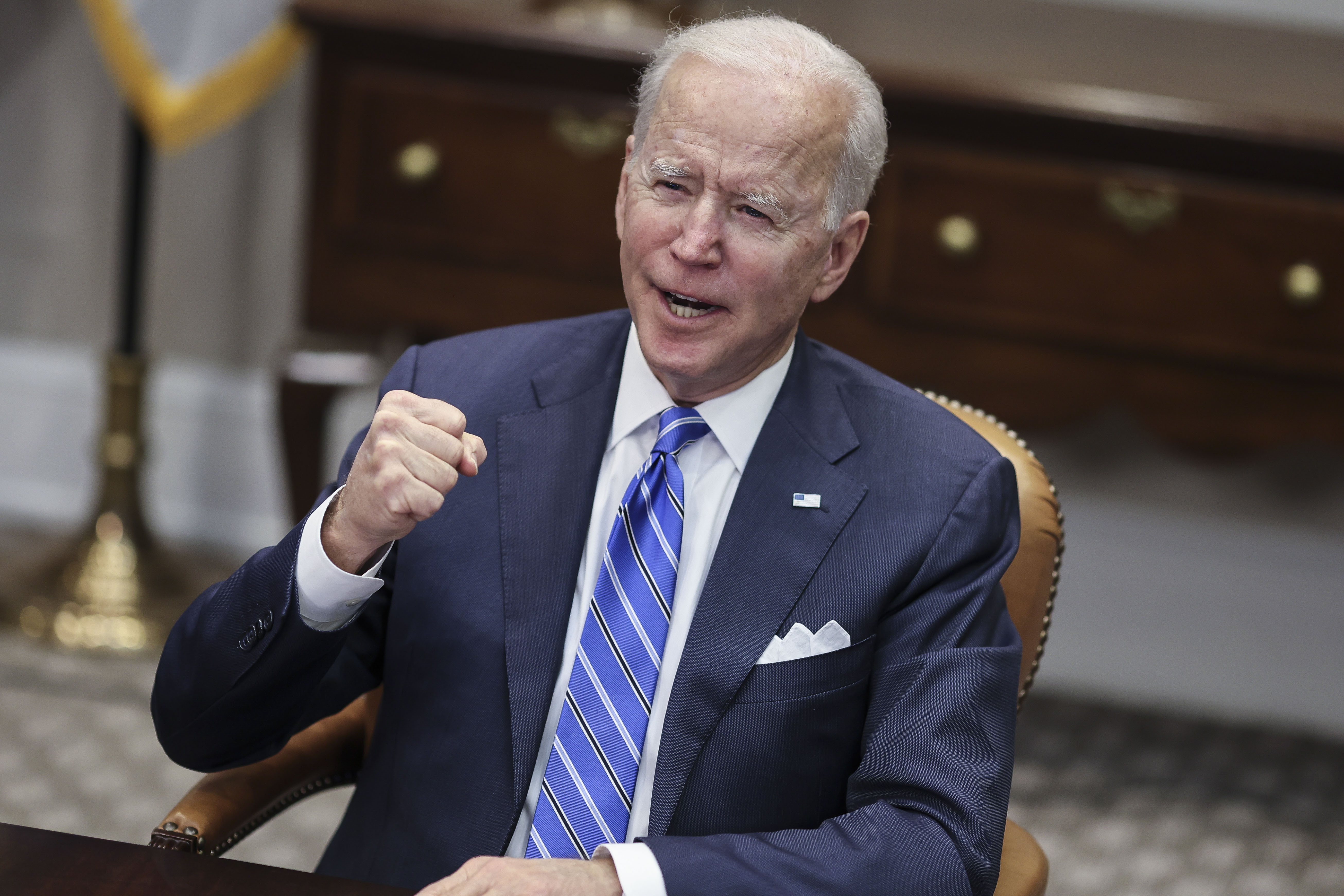 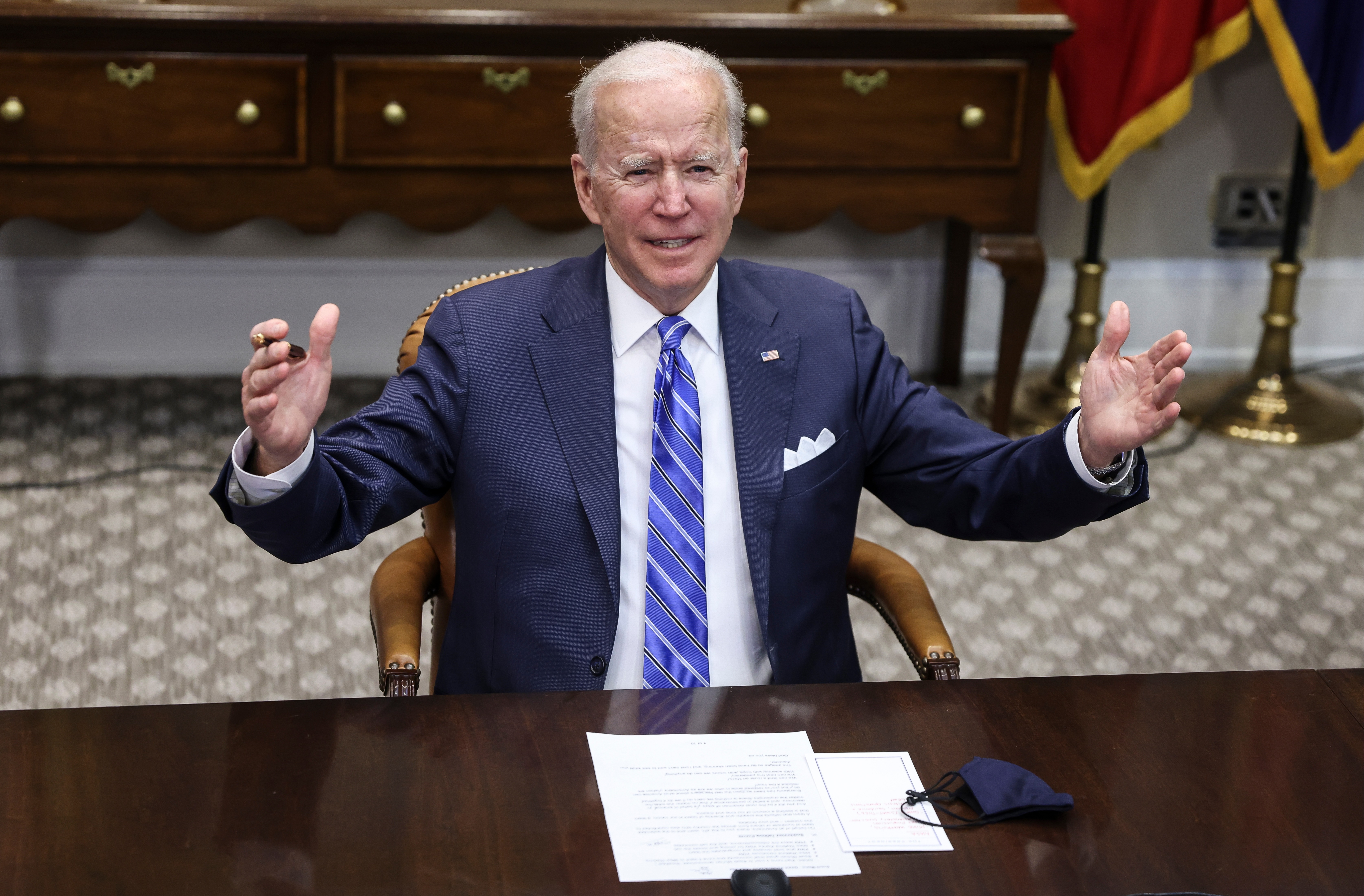 "We bring the best out of every single solitary culture in the world here in the United States of America, and we give people an opportunity to let their — let their dreams run forward."

Some saw Biden's "taking over the country" remark as congratulatory and unproblematic, as they saw it more as a praise for diversity.

One Twitter user called Biden "racist" when sharing the quote.

Another person said people talking "about biden's racism being 'harmless' or 'meant in a good way' are about as clear an example of the insidiousness of the model minority myth one could imagine."

Others who saw no problem with Biden's comment defended him, and say it was not problematic considering the context.

"Also, there’s nothing wrong with what Biden said about Indian-Americans. He was praising an under-represented ethnic group with humor. But the gop has to cancel him anyway because they’re the biggest snowflake victims around," one person tweeted. 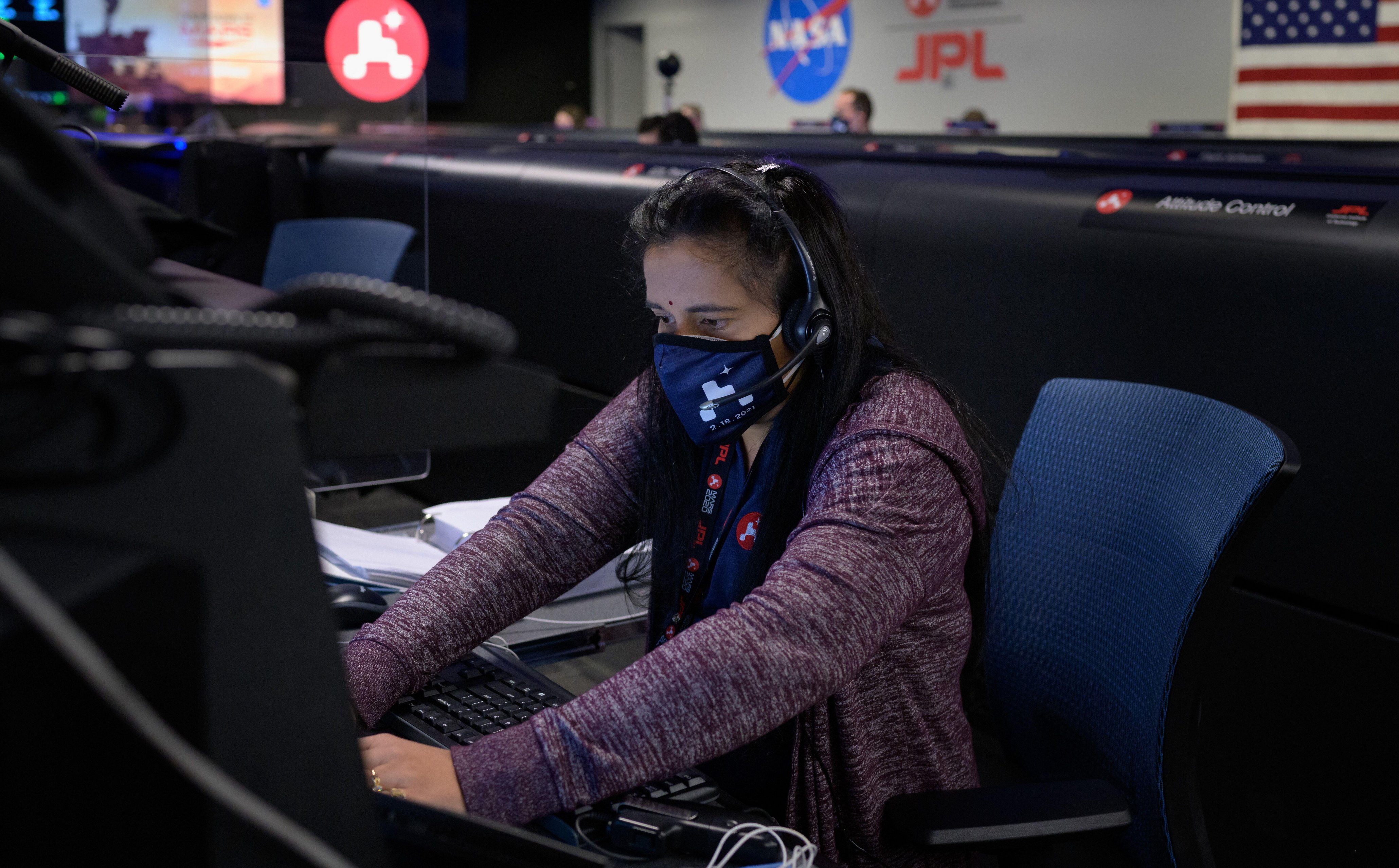 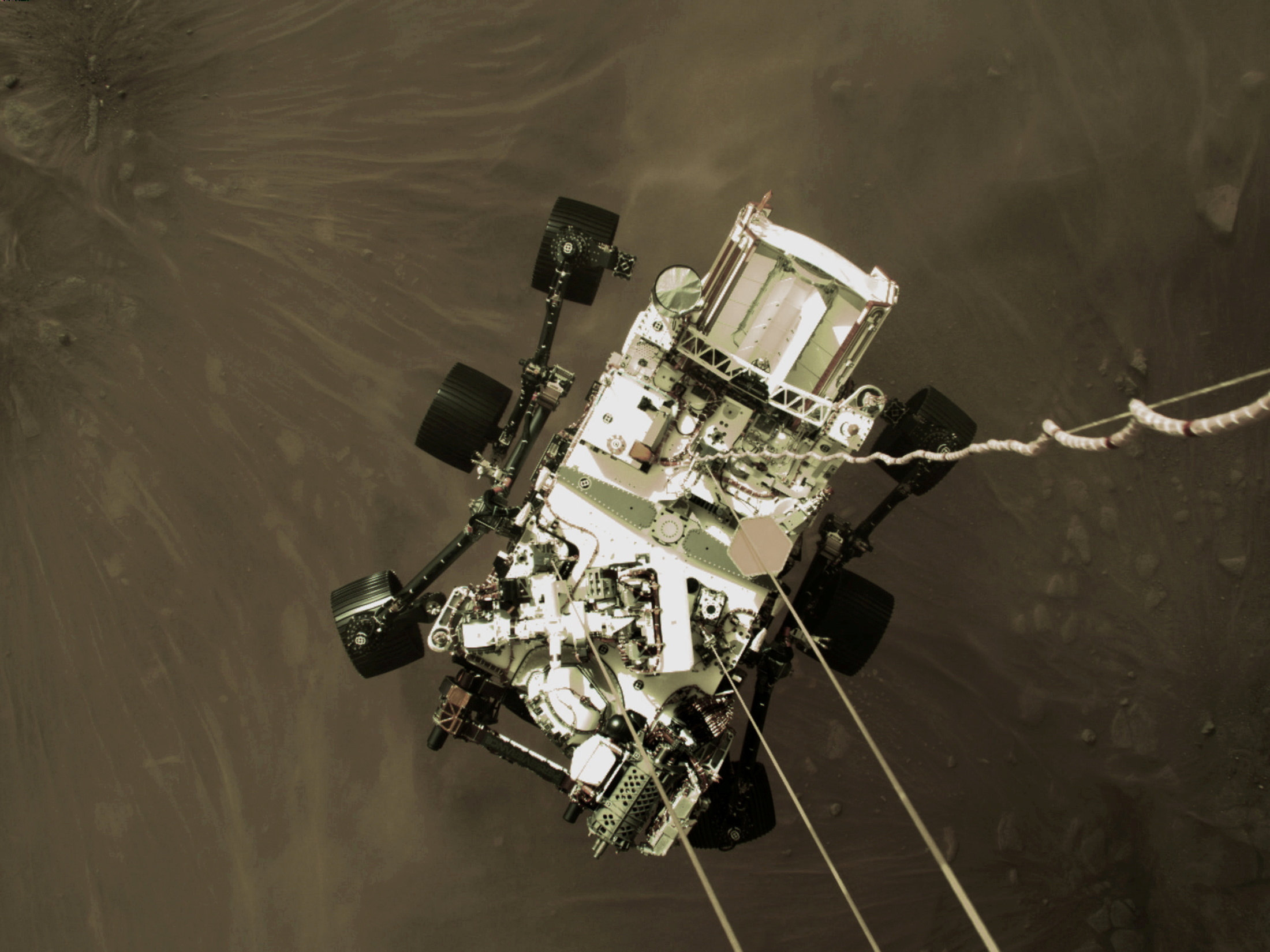 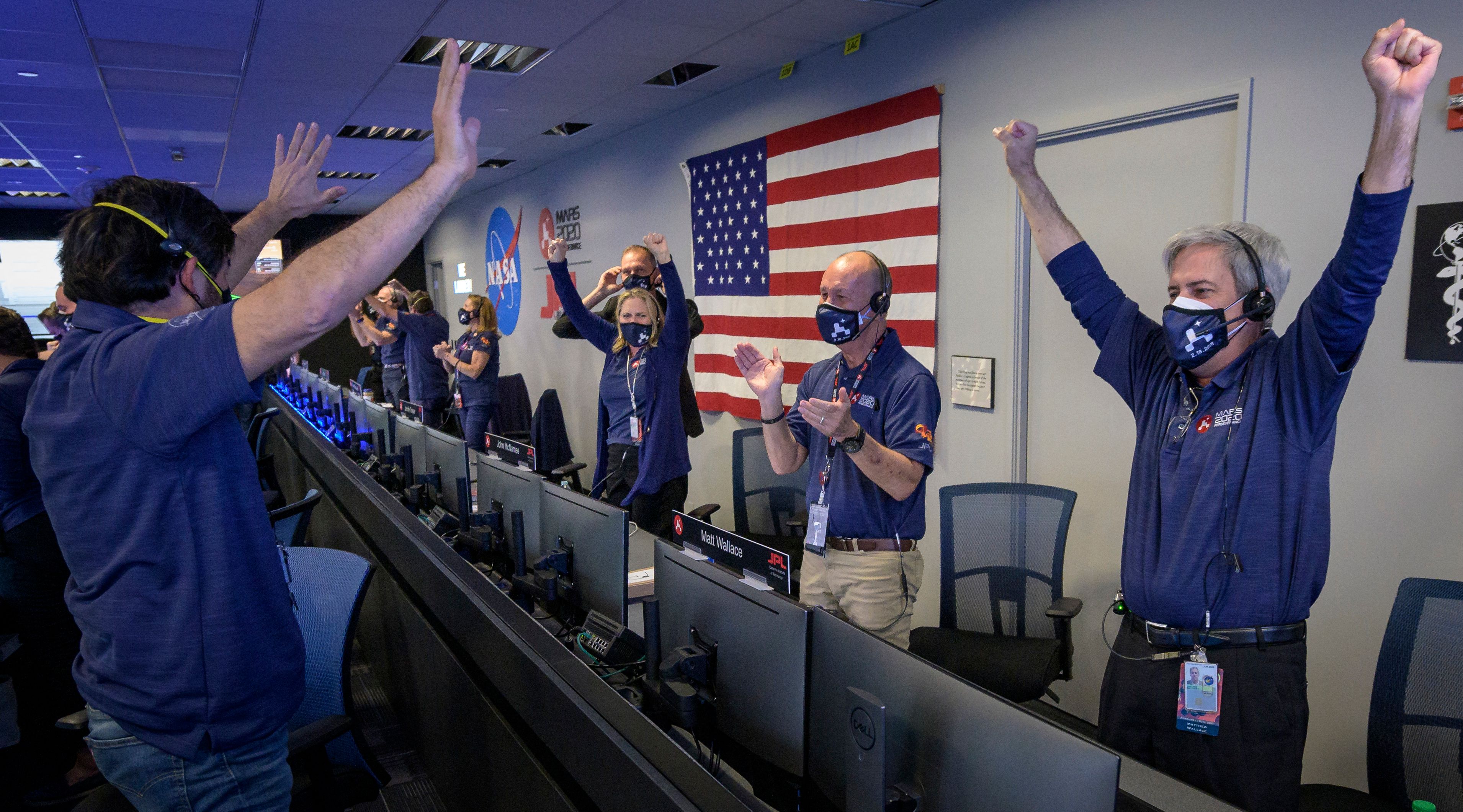 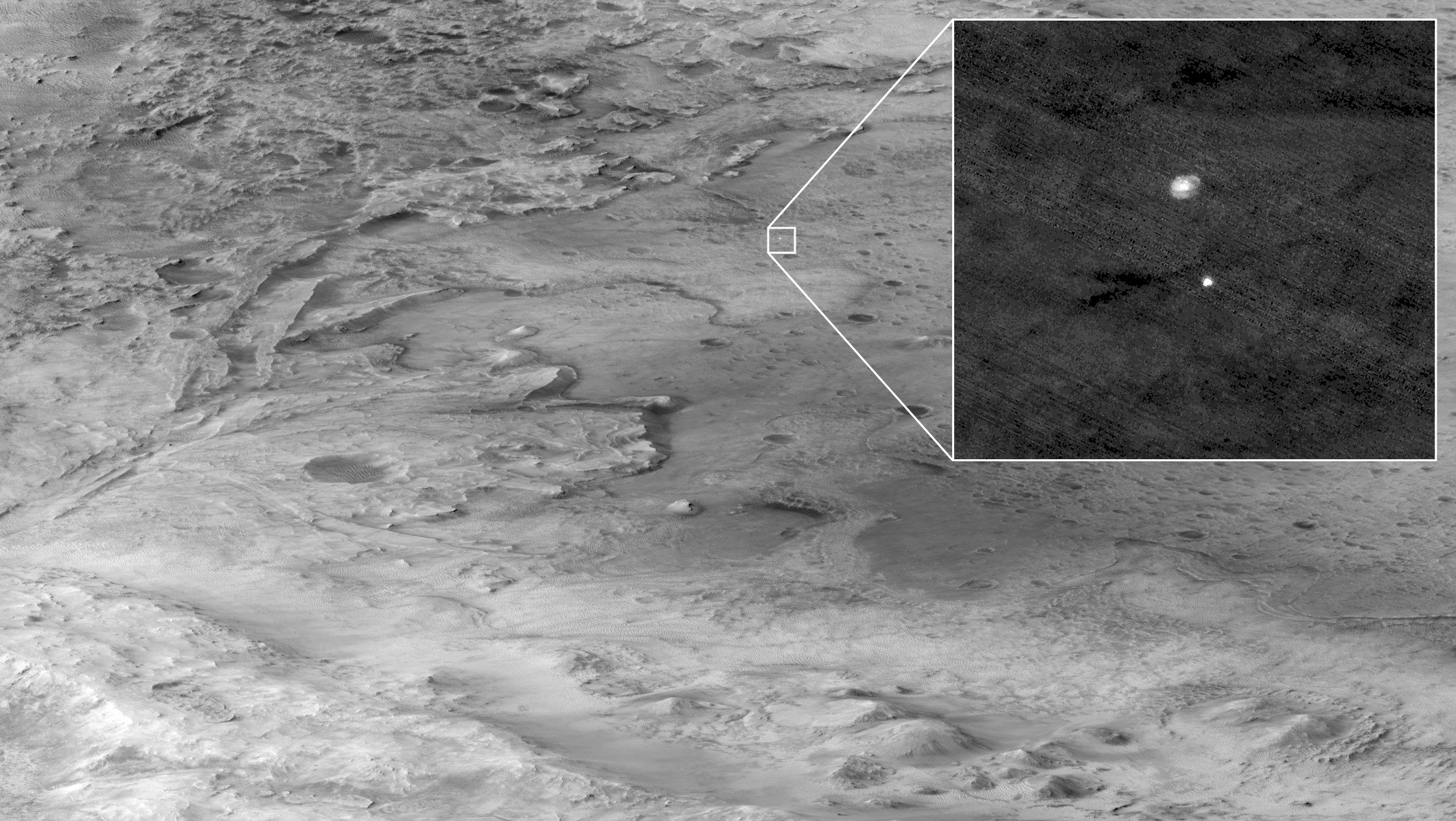 In celebrating Biden's comment, one person wrote: "Heck yeah we are."

Some people compared his remark to Hillary Clinton's "basket of deplorable" insult.

“Today I feel the same way as I did the day that Hillary Clinton called all of us in middle of America deplorables when president Biden said that we were all neanderthals," Mississippi Governor Tate Reeves told Fox News.

"It struck me as someone who needs to get out of Washington DC and actually travel to middle America," he said.