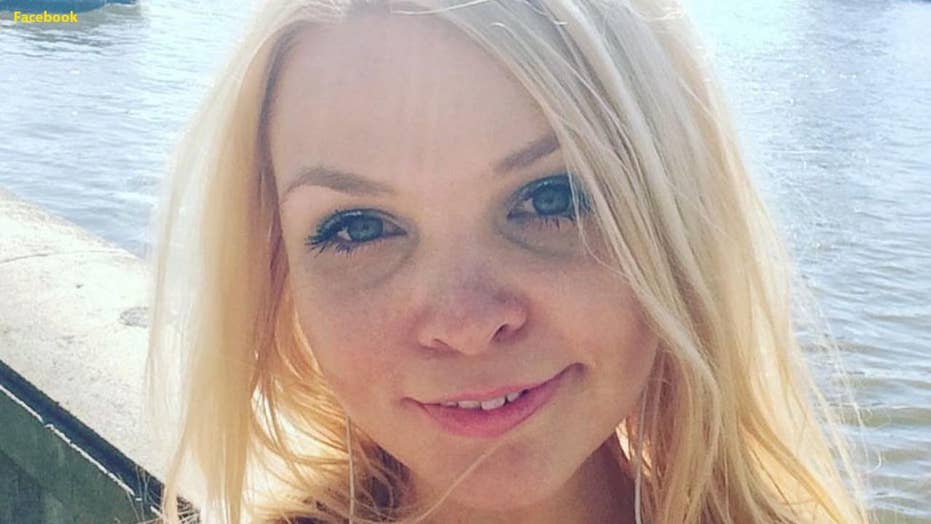 A British banker has been sentenced to at least 19 years in prison for the murder of a student-turned-sex worker.

Zahid Naseem, 48, paid Abbotts, a high-end sex worker, for a one-night rendezvous in May. He claims he “acted in self-defense” when he whacked her in the back of the head with a pestle, killing her, on her 29th birthday. He said he was afraid he was “being strangled to death in a sex game” gone awry, Sky News reported. 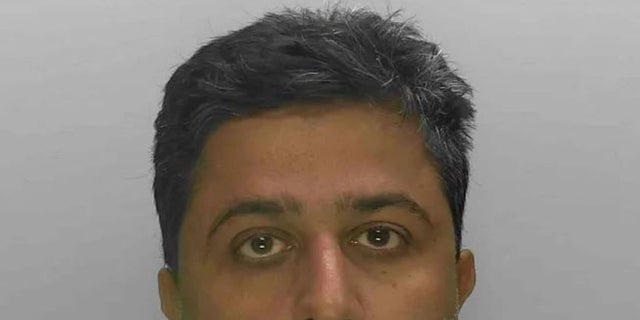 Zahid Naseem has been jailed for at least 19 years.
(Press Association)

A judge told Naseem in court that he had “shown not one jot of genuine remorse.”

"You are full of self-pity but have no understanding of the true nature of what you have done,” the judge said.

Abbotts and Naseem were last seen on CCTV at a supermarket in Crawley, where he could be seen kissing her on the head while they bought champagne.

Friends, however, called police after they grew worried when the London native failed to show up for her birthday party the next day.

On May 26, when police came to the home, Naseem then pretended to be unconscious when officers broke into the apartment and claimed to have no memory of the incident before changing his story in court.

Prosecutor Christopher Tehrani told the court Naseem stayed in the apartment for 12 hours following the killing, even sending explicit photos and videos to another sex worker.

Abbotts’ father said in a statement that he looked forward to one day walking his daughter down the aisle.

"I was hoping one day to walk her down the aisle. She would have been such a beautiful bride. Instead, we had to take her in a coffin,” he said.