Baby P's mother Tracey Connelly not to be freed from jail 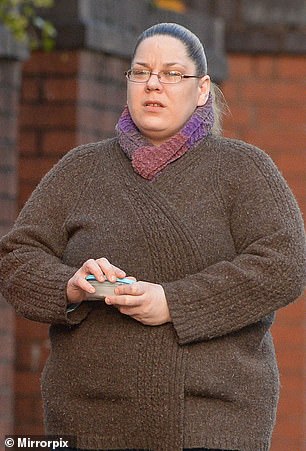 Tracey Connelly (pictured), 37, will not be released from prison

Baby P’s mother should not be freed from jail or moved to an open prison, the Parole Board has said.

Tracey Connelly, 37, was jailed indefinitely with a minimum term of five years in 2009 for causing or allowing her 17-month-old son Peter’s death.

She was let out on licence in 2013, but sent back to prison for breaching her parole conditions in 2015.

It was feared she could be cleared for release following a third review of her case since she was recalled to prison.

But a summary of the Parole Board decision released on Friday said: ‘After considering the circumstances of her offending, the progress made while in custody and the evidence presented at the hearing, the panel’s view was that Ms Connelly was not suitable for release.

‘Furthermore, the panel did not recommend to the Secretary of State that Ms Connelly should be transferred to an open prison.’

Peter, who was publicly known as Baby P, died in north London on August 3 2007 at the hands of his mother, her lover Steven Barker and their lodger Jason Owen.

He suffered more than 50 injuries despite being on the at-risk register and receiving 60 visits from social workers, police and health professionals over the final eight months of his life. 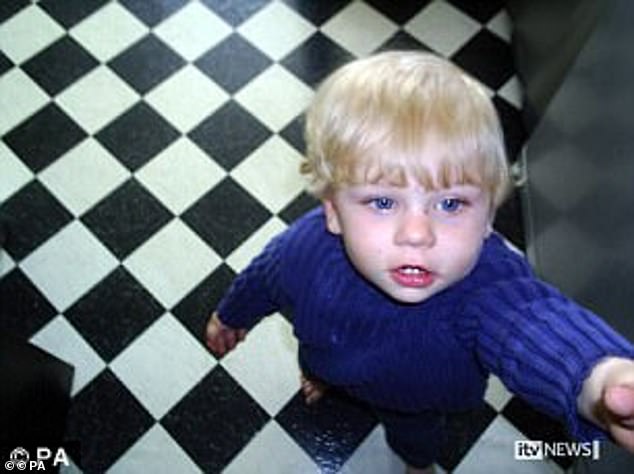 The mother was initially locked up for allowing her 17-month-old son Peter, known as Baby P, to be tortured to death 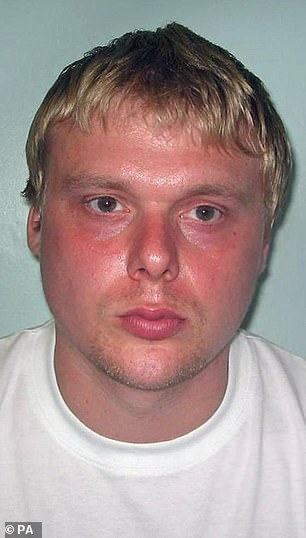 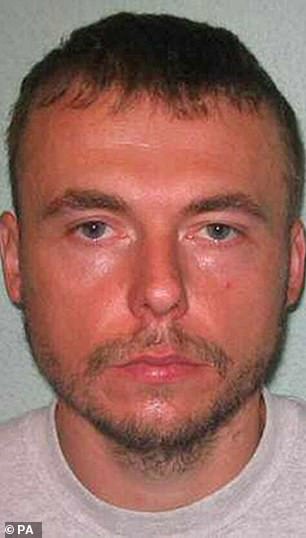 Connelly, 35, allowed her 17-month-old son Peter, known as Baby P, to be tortured in 2007 by her lover Steven Barker (left) and his brother Jason Owen (right)

A series of reviews identified missed opportunities when officials could have saved the toddler’s life if they had acted properly on the warning signs.

Connelly’s case was reviewed by the Parole Board at a hearing on November 25.

The panel rejected a plan for release proposed by Connelly’s probation officer, concluding it was ‘not robust enough’ to manage her in the community.

The summary said: ‘The panel considered that Ms Connelly was appropriately located in closed conditions where remaining levels of risk should be addressed.

‘The benefits of a move to open conditions at this time were considered to be limited and to be outweighed by the remaining risks that Ms Connelly represents.’ 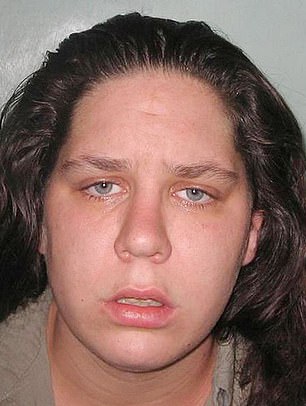 Connelly was also refused release in 2015 and 2017. It is not yet known when she will next be eligible for a review of her case.

The convict launched a bid to be freed from prison in September, so she could try to spend Christmas with her lover.

She became besotted with a 37-year-old insurance salesman named Paul and told fellow prisoners she want to move in with him in Reading.

The abuser said in September she believed she was ready to leave prison a ‘changed woman’.

Connelly has insisted her relationship is genuine because she has known him for many years.

It was revealed earlier this year Connelly has received £14,000 in legal aid in the fight to see her three teenage daughters.

She was banned from seeing her other children after the death of Baby P but has received the money in her bid to be reunited with them.

Victims’ rights campaigner Harry Fletcher slammed the decision to grant the mother legal aid when the system is already stretched.

But the Legal Aid Agency said any parent can receive the funds if they are facing the possibility of having their child taken away.

In this letter written from jail in 2017, Connelly dismisses her involvement in her son’s death and details friendship with mass murderer Rose West.

‘I trusted Barker so much we got together (he is five years older than me) then bang, him and Owen did what they did and now I’m here!!… I’m a good person who got stuck in a f***d up situation.’

‘I don’t hear from the c***s (Barker and Owen). I hate them so much. I hope they never contact me again. They can rot in hell.’

‘I’ve been single since I came to prison. I’m still married by law but my solicitor told me the other week that my husband has asked for a divorce. I was so happy I baked a cake. I’m in no need to have another relationship because I think I need to find out who I am.

‘It is good that my friends have stood by me. These people choose to be at my side in my darkest of hours. After all that has been said about me yet they’re still there. With their support, I hope to come out of this situation a lot stronger.’

‘Me and Rose live on the same wing, she is teaching me how to cook (better food instead of junk) and we play Scrabble. People said we were in a relationship but where they got the idea I’m a lesbian is beyond me! It’s a shame people believe that rubbish.’

‘I’m not sure I will get married again. I can’t see me trusting anyone enough for a long while. It would be nice to put my past behind me and have a fresh start.’