Baby monitor catches little boy having a chat with Alexa 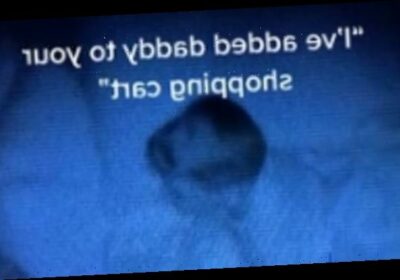 ‘Daddy has been added to your shopping list’: Baby monitor catches little boy having a cute chat with Alexa as he tries to get to sleep

This is the comical moment a young boy wakes up during the middle of the night and begins to have a conversation with his Alexa.

Baby monitor footage captured by Aly Femia, from Southbury, Connecticut, shows her son sit up in his bed and ask the Amazon device for his father as he struggles to get back to sleep.

However the device is unable to register the young boy’s request and instead tells him: ‘I’ve added daddy to your shopping list.’ 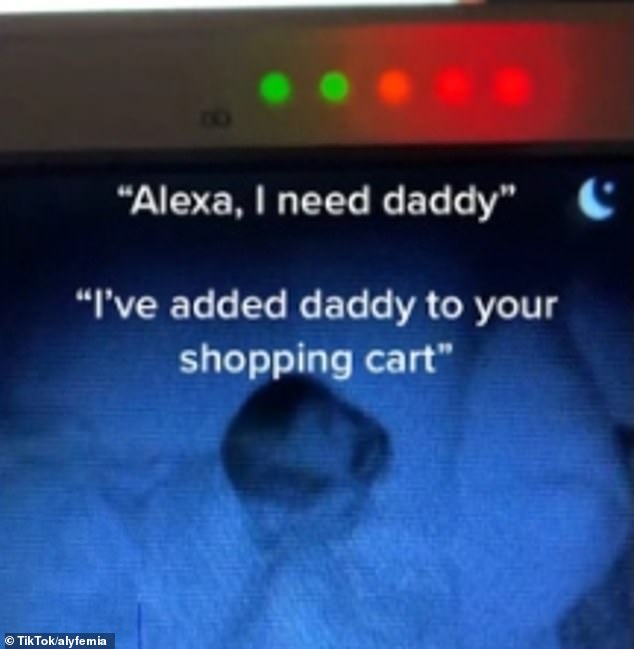 Aly Femia, from Southbury, Connecticut, watches her young son ask his Alexa device for his father as he tries to get back to sleep

During the clip, the little boy sits up in his bed and looks at the Alexa device before asking: ‘Alexa, I need daddy.’

The device replies: ‘What should I add?’

Ms Femia, a 10th grade ELA teacher, begins to laugh as she watches the confused boy repeat his request once again and say: ‘Daddy.’

Moments later, Alexa informs the child his shopping list has been updated and tells him: ‘I’ve added daddy to your shopping list, anything else?’

However the child replies: ‘Uh, no.’ 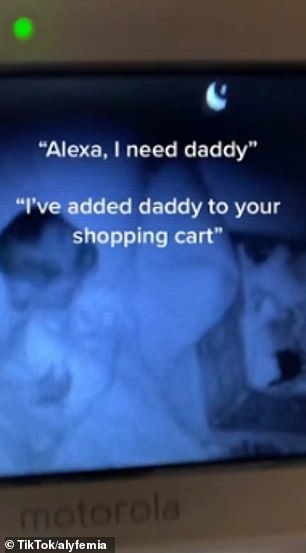 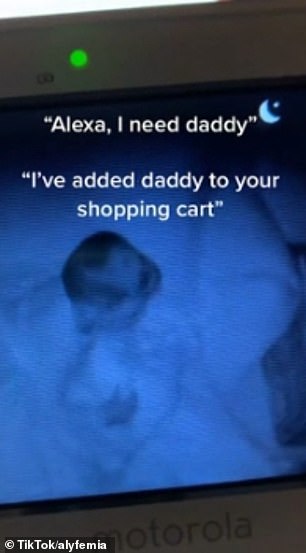 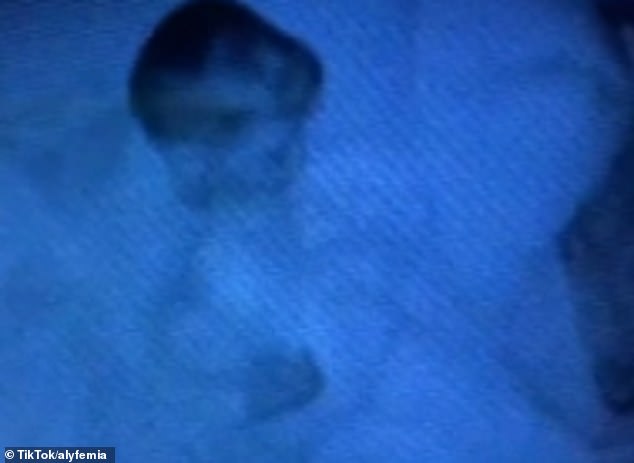 The footage has since received more than 600,000 likes on TikTok from amused users.

One person wrote: ‘I’ve watched this 20 times [and] it gets funnier each time.’

While another added: ‘If only it was that easy.’