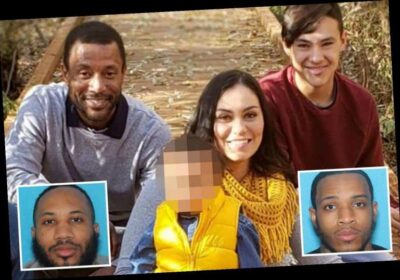 A BABY girl and her two-year-old brother were left alone for three days with their parents and older brother's corpses after a brutal triple slaying in Virginia.

Rachel Ozuna, 34, her 14-year-old son Kyrrus Ozuna and her boyfriend Michael Coleman, were found bound with their throats slashed in the family home. 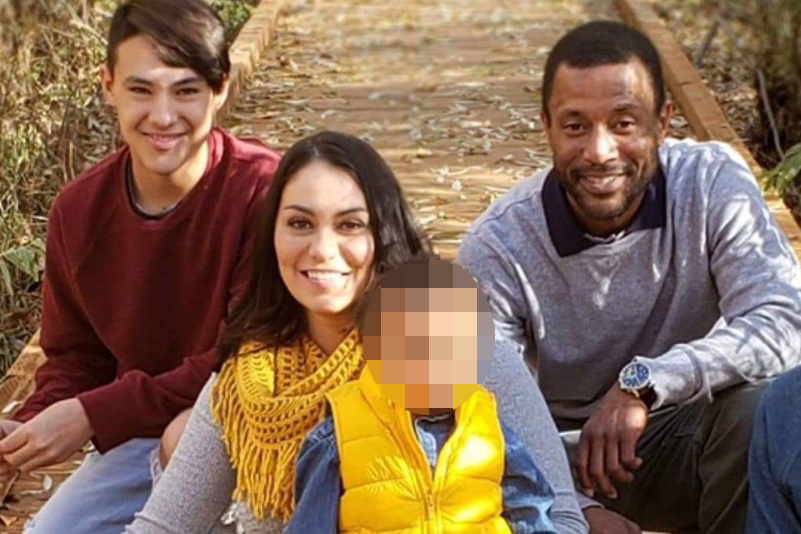 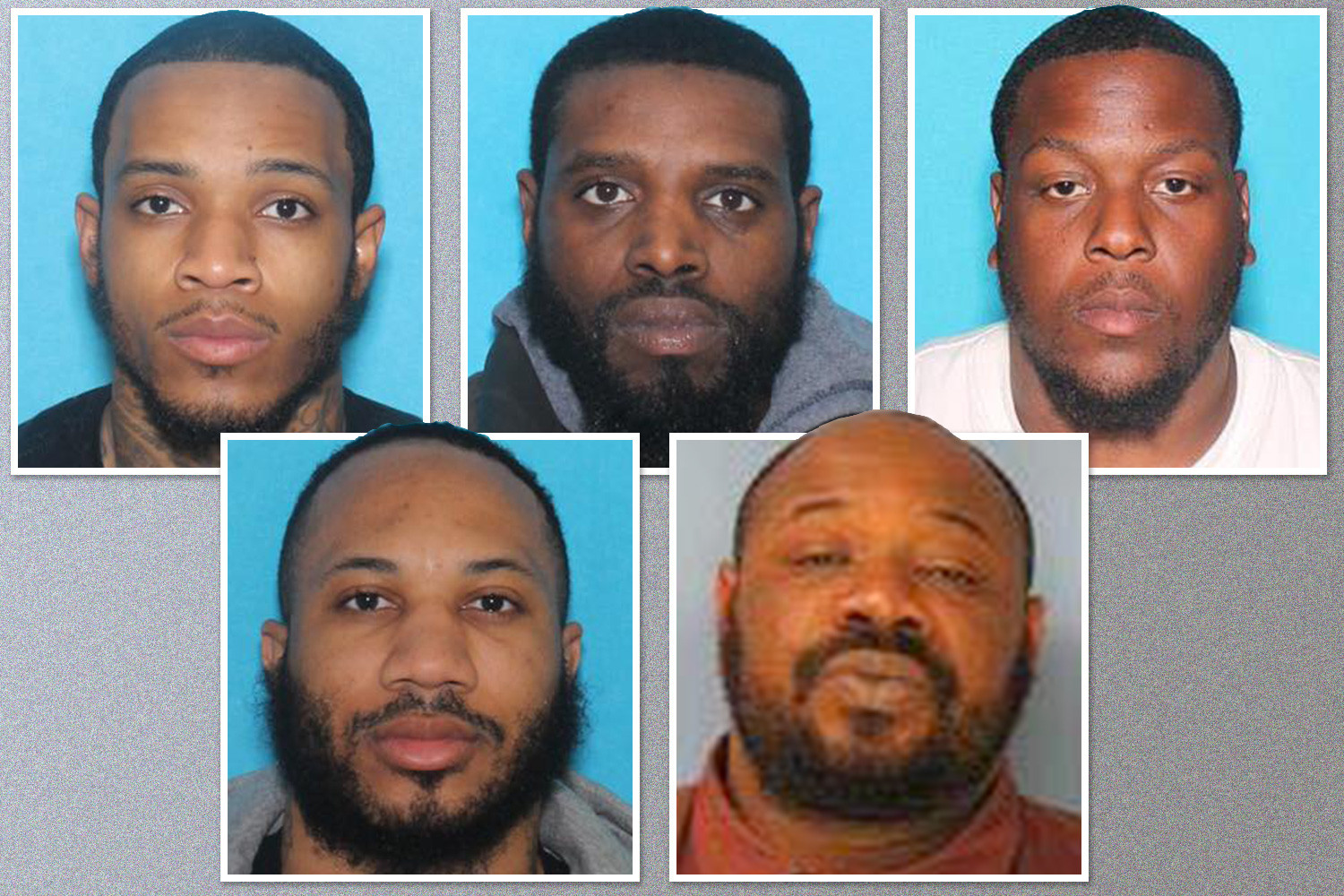 Fresh evidence has been submitted in the case for the merciless murders on May 26, 2019, including police bodycam footage of cops arriving at the horrific homicide scene, according to NBC.

The young mother-of-three Rachel was found face down on the blood-stained nursery floor, as her two-year-old toddler stood beside her in a diaper, according to the report.

Her newborn daughter was strapped into a swinging seat nearby, and investigators believe the tragic siblings had appallingly been left alone with the bodies for three days.

The ill-fated infants were dehydrated and crying but were otherwise uninjured, according to the Free Lance-Star.

The chilling footage was shown during a preliminary hearing for three of the five men charged in the Spotsylvania County slayings.

Prosecutors then played a heartbreaking 911 call made by Kyrrus' father, Benjamin Jimenez, who found the victims after heading to the Ozuna's home to check on his son.

Benjamin horrifically found his son tied up in a pool of blood in the bathroom, before telling the operator: "I can't go back in there. I can't see him like that again." 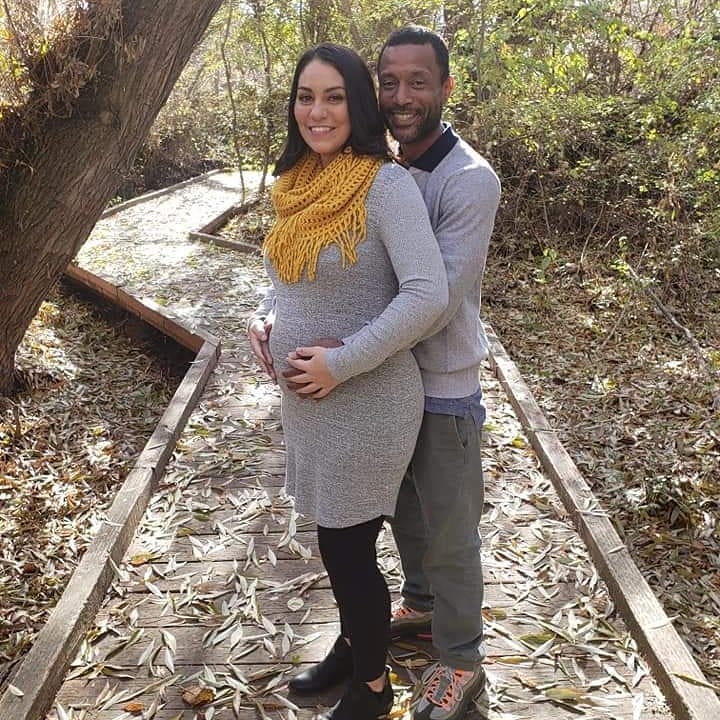 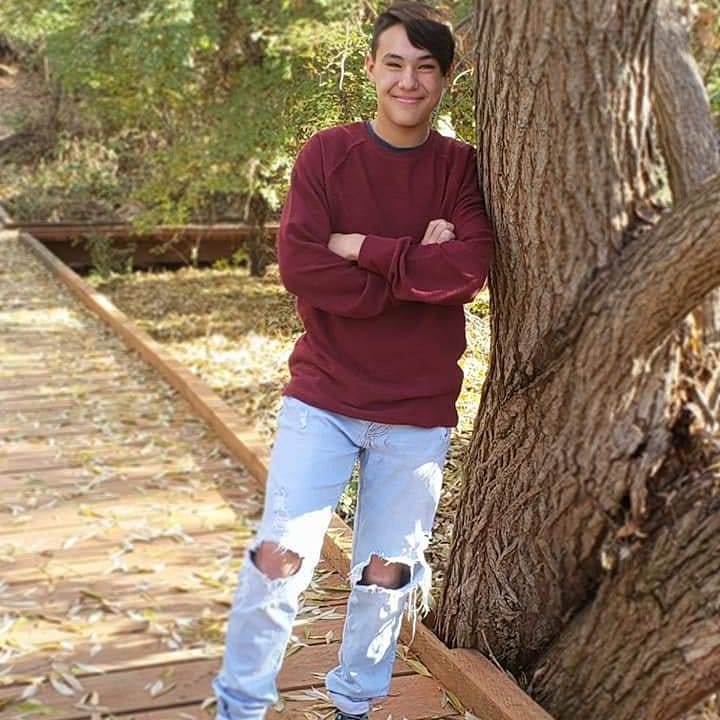 Detectives believe the bloodbath occurred on May 26, citing evidence that shows the accused fivesome arriving at the home at around noon before leaving around an hour later.

Authorities believe the motive was drug-related, alleging that Coleman was a large-scale cocaine trafficker who kept up to $100,000 in his home.

Reports have also suggested at least one of the suspects, Montel Jaleek Wilson, knew Coleman – as he is said to be the nephew of the young father's ex-wife.

During the hearing for Allen, Green, and Wilson, their defense attorneys argued that there was no physical evidence linking their clients to the crime and that the case was circumstantial.

The judge ruled there was enough probable cause to warrant the murder charges against the trio.

The group allegedly travelled from Philadelphia and checked into a hotel the day prior to the killings, photographing themselves poolside and using a nearby gym facility.

A preliminary hearing for the two other defendants, Myers and Bailey, is still pending.