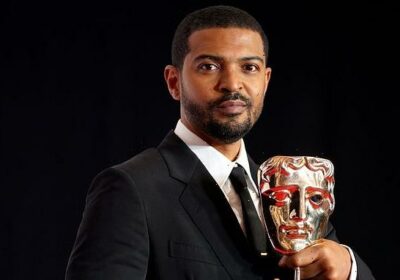 Award-winning British director Noel Clarke is suspended by Bafta after 20 women accused him of sexual harassment, groping and bullying

The academy said in a statement it had also suspended his outstanding British contribution to cinema award, which he was handed earlier this month at the Royal Albert Hall, until further notice.

The claims were levelled against Clarke, 45, best known for appearing in Doctor Who and for co-creating The Hood Trilogy, in The Guardian.

Clarke vehemently denied the allegations in a statement to the newspaper. 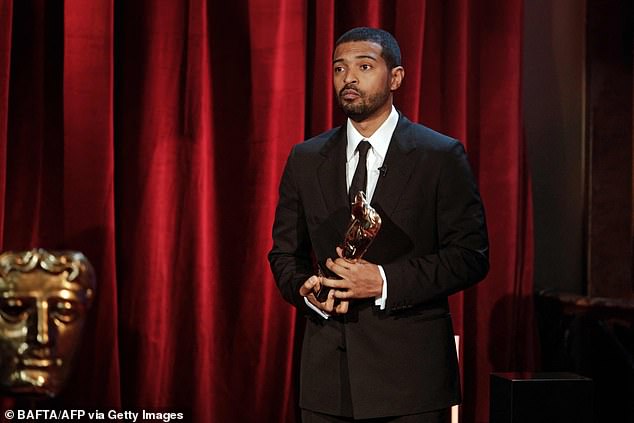 Bafta has suspended Noel Clarke’s membership following allegations of misconduct. The claims were levelled against Clarke in The Guardian. Pictured: the actor posing with the award for the Outstanding British Contribution to Cinema in London on April 10 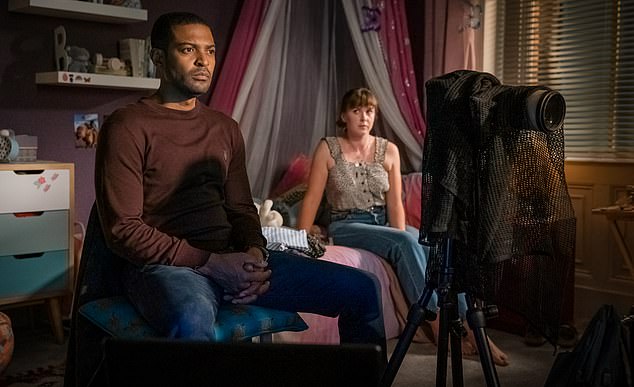 The 45-year-old actor pictured in the five-part drama Viewpoint, which follows a tense police surveillance investigation into a tightknit Manchester community

He said: ‘In a 20-year career, I have put inclusivity and diversity at the forefront of my work and never had a complaint made against me.

‘If anyone who has worked with me has ever felt uncomfortable or disrespected, I sincerely apologise. I vehemently deny any sexual misconduct or wrongdoing and intend to defend myself against these false allegations.’

The statement from Bafta said: ‘In light of the allegations of serious misconduct regarding Noel Clarke in The Guardian, Bafta has taken the decision to suspend his membership and the Outstanding British Contribution to Cinema award immediately and until further notice.’

A spokesman said: ‘Noel Clarke was a client of 42M&P until April this year but the company no longer represents him.’

Clarke wrote and starred in the acclaimed film trilogy Kidulthood, Adulthood and Brotherhood, and directed two of them. 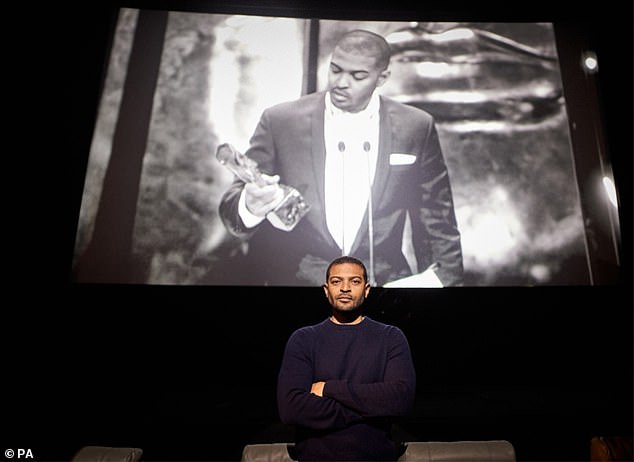 Mr Clarke, pictured above, vehemently denied the allegations from all 20 women in a statement to the newspaper 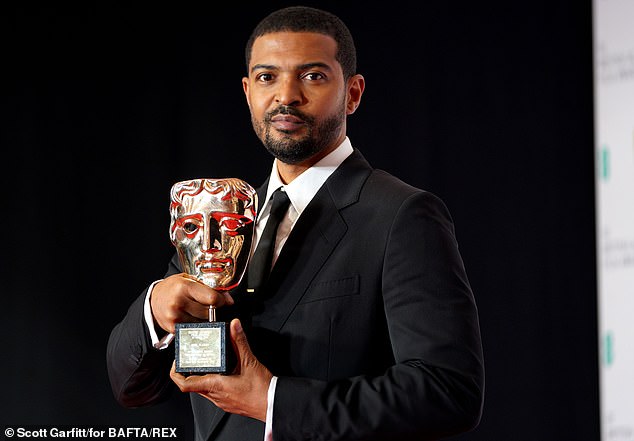 The claims were levelled against Clarke, 45, best known for appearing in Doctor Who and for co-creating The Hood Trilogy, in The Guardian

He made his first TV appearance more than 20 years ago in the Channel 4 series Metrosexuality, and gained fame for his roles as Mickey Smith in Doctor Who and Wyman Norris in Auf Wiedershen, Pet.

He co-founded his own production company, Unstoppable Entertainment, in 2007, which has produced films including Jessica Hynes’ directorial debut The Fight, and 10×10, directed by Suzi Ewing and starring Luke Evans and Kelly Reilly.

In 2018, the company joined forces with All3Media and launched Unstoppable Film and Television to expand their remit to include television, which led to the launch of Sky One drama Bulletproof, in which he stars with Ashley Walters.

Clarke was first recognised by Bafta in 2009, when he won the Rising Star prize.

He accepted outstanding contribution award in early April. The gong is among Bafta’s highest prizes and is presented annually in honour of Michael Balcon, the British film producer known for his work with Ealing Studios.

Previous recipients include Andy Serkis and Ridley and Tony Scott.