Home » World News » Australia has more people in prison, while crime is falling

Australia has more people in prison, while crime is falling 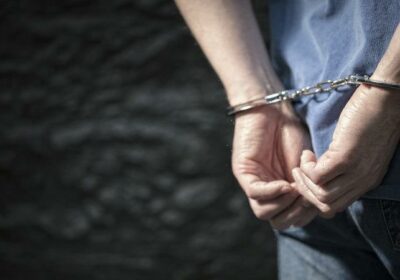 The Productivity Commission has taken aim at Australia’s bloated prison system, which costs $5.2 billion a year to house a record number of prisoners despite an historically low crime rate.

The Productivity Commission report out on Friday says Australia could save $45 million a year for every 1 per cent of prisoners shifted into alternative punishment. 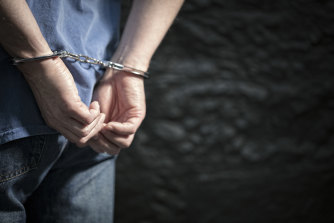 Most people in prison are there for non-violent crimes.Credit:iStock

Commissioner Stephen King said the extraordinary growth in incarceration is a result of “tough on crime” politics.

“Australia seems to stand alone in this,” Mr King said. “Prison levels are a bit above the OECD average, but growth in imprisonment, which is the big driver of this increasing number of people in prison, is well out of line with the OECD.”

Over the 15 years from 2003, Australia’s imprisonment rate grew 39 per cent, compared with 29 per cent in New Zealand, 14 per cent in the United States and 1 per cent in Britain and Canada. It was outpaced among OECD countries only by Turkey and Colombia.

Most prisoners are there for non-violent crimes such as theft, fraud and public order offences.

Yet between 2000 and 2019 the number of victims of recorded crime fell by 59 per cent for homicide and related offences, 42 per cent for kidnapping, 62 per cent for robbery, 70 per cent for unlawful entry with intent, 69 per cent for motor vehicle theft and 37 per cent for other theft. Sexual assault convictions are up, which experts say is partly because of higher reporting and a brace of historical child sex offences prosecuted after the royal commission.

University of NSW Professor Donald Weatherburn, formerly the director at the NSW Bureau of Crime Statistics and Research, said higher imprisonment did not cause the drop in crime because the biggest fall in crime rates came before the biggest growth in imprisonment, while studies showed the biggest deterrent was the risk of getting caught rather than the punishment.

Mr King said about 15 per cent of the prison population presented low risk to the community, and it was worth considering whether these people belonged in prison on economic grounds alone.

“The reason is obvious – they’re still going to work, they’re still with their families, and that has a substantially beneficial effect.”

Professor Weatherburn said people were more likely to get a prison sentence if they had a prior imprisonment.

Victoria had an imprisonment rate of 134.1 per 100,000 population in 2020, the second lowest in the country behind the Australian Capital Territory, but higher growth over 20 years at 55.6 per cent.