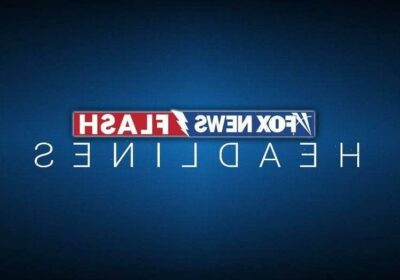 A shopping mall in Austin, Texas, was evacuated Saturday night after police responded to reports of gunfire amid a jewelry store heist.

An unspecified number of suspects fled after removing items from Helzberg Diamonds at the Barton Creek Square mall in southwest Austin around 8:30 p.m., FOX 7 of Austin reported.

The incident appeared to be part of a trend of thefts and robberies at retail stores around the U.S. in recent weeks that have involved multiple suspects.

Austin police cleared the scene around 10 p.m., declaring it safe, the station reported.

Police said what was believed to be gunfire may have been the sound of the suspects striking hardened glass inside the jewelry store. No evidence of guns or gunfire was found, police said.

No injuries were immediately reported, according to FOX 7.

Anyone with information about the case was being asked to contact Austin police, the station reported.