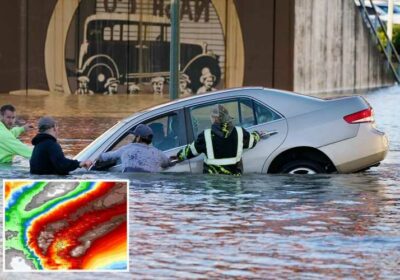 MILLIONS of Americans have been placed under a winter weather warning as 'atmospheric rivers' threaten to drench Washington again.

The turbulent weather conditions are set to cause chaos for the 53million people traveling over the Thanksgiving weekend. 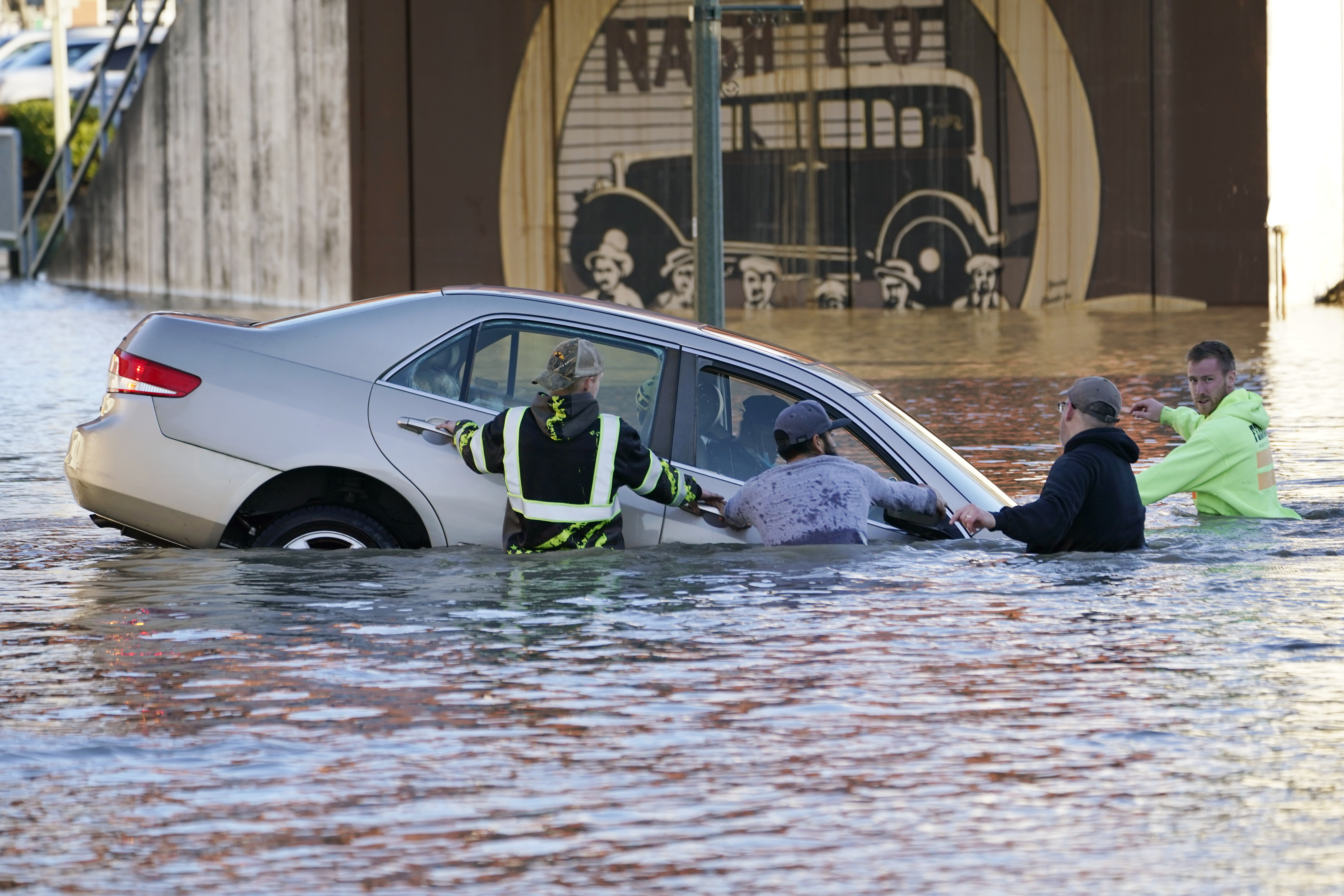 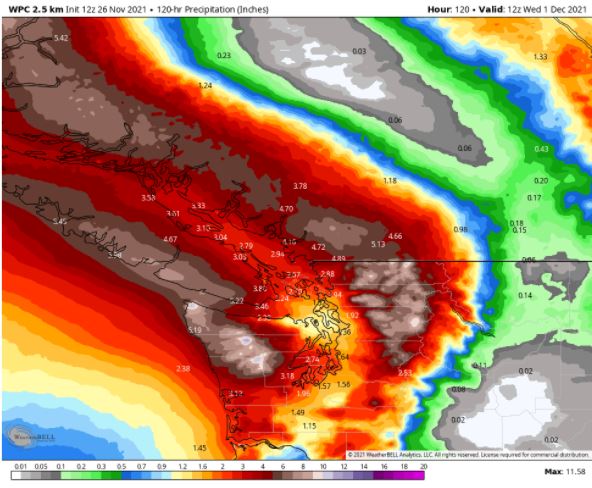 Forecasters have warned up to 3inches of rain could fall in some areas, that are still restoring themselves after a bout of extreme weather earlier this month.

They predict this atmospheric river – a huge plume of moisture extending over the Pacific and into the Northwest – could spark further floods as heavy rain causes rising rivers.

Gary Schneider, a meteorologist at the National Weather Service's Seattle office, explained: "We are expecting rivers to rise, and possible flooding in some locations."

Locals in Sumas and Everson in northwest Washington – which were both substantially damaged in the previous storm – were asked to voluntarily evacuate on Saturday night.

Millions of dollars of damage is still being assessed from the previous floods in the region and the bill could tot up even higher after this weekend's weather.

The last floods closed the U.S.-Canada border in Sumas and three bridges in Bellingham, with landslides blocking Interstate 5 south of Bellingham.

Schneider continued: "It’s still going to be a pretty decent rain event, but [the flooding earlier this month] was kind of an historic event. So we’re not expecting a repeat of that."

This atmospheric river event should not be as “severe”, he said.

As 8 million in the Pacific Northwest were placed under weather warnings, the Center for Western Weather and Water Extremes (CW3E) categorized the level 4 atmospheric river as "mostly hazardous, but also beneficial".

The heavy rain could aid drought conditions and fill reservoirs, in the wake of extreme heat being announced as the leading weather-related cause of death in the US.

But the conditions still have the potential to wreak havoc on the millions of people returning from Thanksgiving celebrations this weekend.

The warmer temperatures which the atmospheric rivers bring along with it will also melt snow in higher regions, which could potentially increase the flood threat even further when paired with heavy rain.

We are expecting rivers to rise, and possible flooding in some locations.

The stormy weather persisted throughout Saturday night before gradually losing intensity on Sunday.

A third atmospheric river is then set to approach from the northwest on Monday evening and will only ease up on Wednesday.

The CW3E estimates the upcoming rivers will reach a Level 2 out of 5 on its ranking scale, judging by "integrated vapor transport."

They warned: "Due to high forecasted freezing levels and moist soil conditions caused by the multiple [atmospheric rivers] during 10 to 16 November, a large portion of the precipitation could lead to runoff, exacerbating [flood] impacts."

The heaviest rain is set to hit the western slopes of the Coastal Range and the Cascades, while rainfall of up to six inches is expected through the mountains of northwest Washington.

Southwest British Columbia is predicted to see 2 to 4 inches from the weather system, with 6-inch totals possible in the mountains.

“There will also be an increased risk of rock slides and debris flows in steep terrain and the potential to impact roads and backcountry trails, including near burn scars,” NWS Spokane added.