Home » World News » At least 100 fed agents to be sent to Cleveland, Detroit and Milwaukee to fight ‘violent crime’ during protests

At least 100 fed agents to be sent to Cleveland, Detroit and Milwaukee to fight ‘violent crime’ during protests A HUNDRED or more federal agents will be deployed to Cleveland, Detroit and Milwaukee to manage civil unrest and "violent crimes".

The Justice Department announced on Wednesday the expansion of 'Operation Legend', which has already been rolled out in Chicago, Albuquerque, Baltimore, Kansas City and Philadelphia. 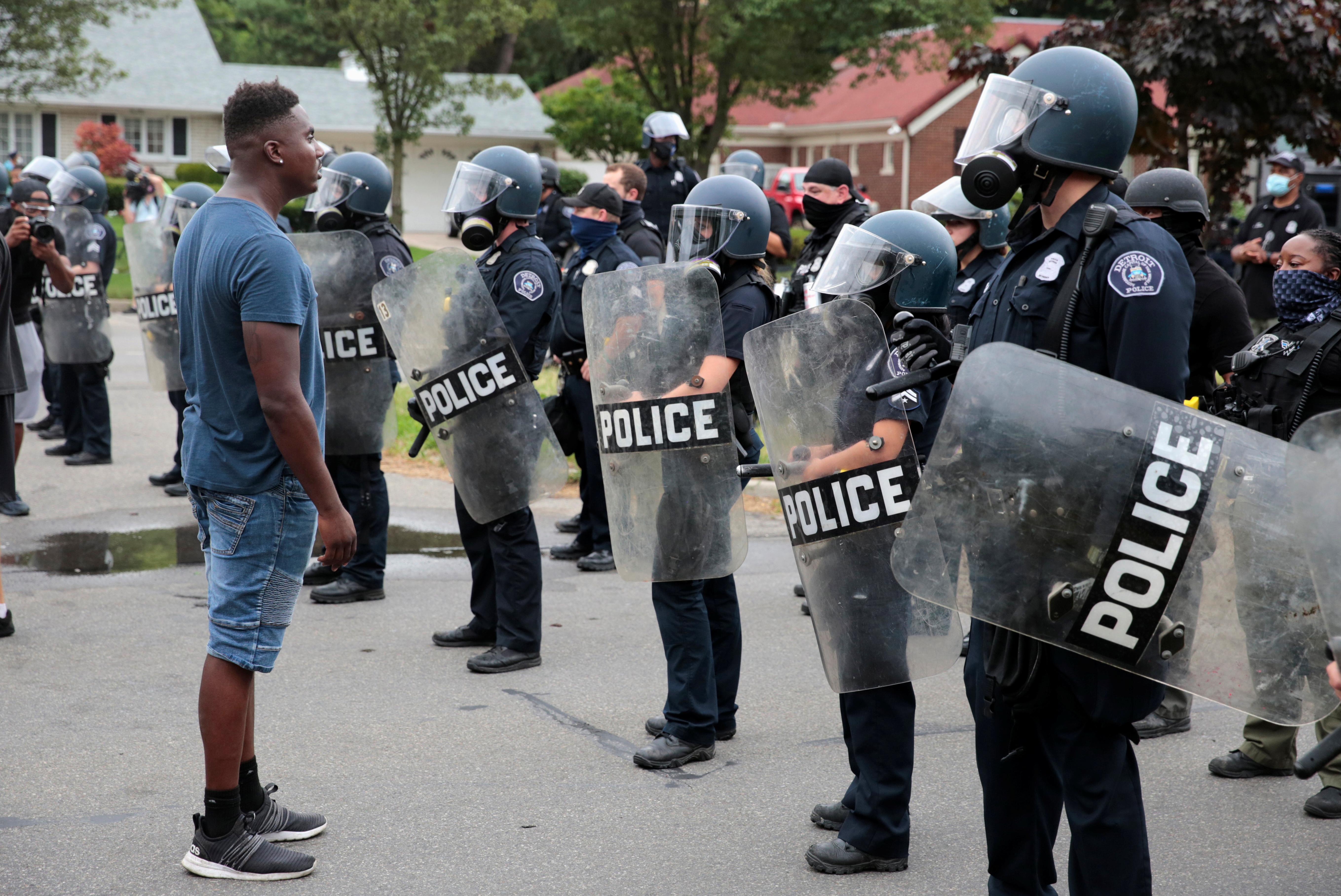 Approximately 100 federal agents will be shared between the three Democrat-run cities to assist local law enforcement, most going to Detroit.

“For decades, the Department of Justice has achieved significant success when utilizing our anti-violent crime task forces and federal law enforcement agents to enforce federal law and assist American cities that are experiencing upticks in violent crime," Attorney General Bill Barr said in a statement.

Trump announced last week he planned to send federal law enforcement to cities that are "too proud" or "too political" to ask for the help they want.

The recent movement to defund local police forces has led to a "shocking explosion of shootings, killings murders, and heinous crimes of violence", Trump said.

"We’ll work every single day to restore public safety and protect our nation’s children and bring violent perpetrators to justice.”

The Trump administration has said the program's expansion is not related to the paramilitary-style response of Homeland Security agents to control civil unrest in Portland, Oregon.