Aspiring actress, 33, killed herself after struggling to cope with mum's breast cancer death Cady Stewart, 33, ''didn't want to feel happy'' and instead ''wanted to feel the hurt'' in the months after mum Sharon passed away in November last year. 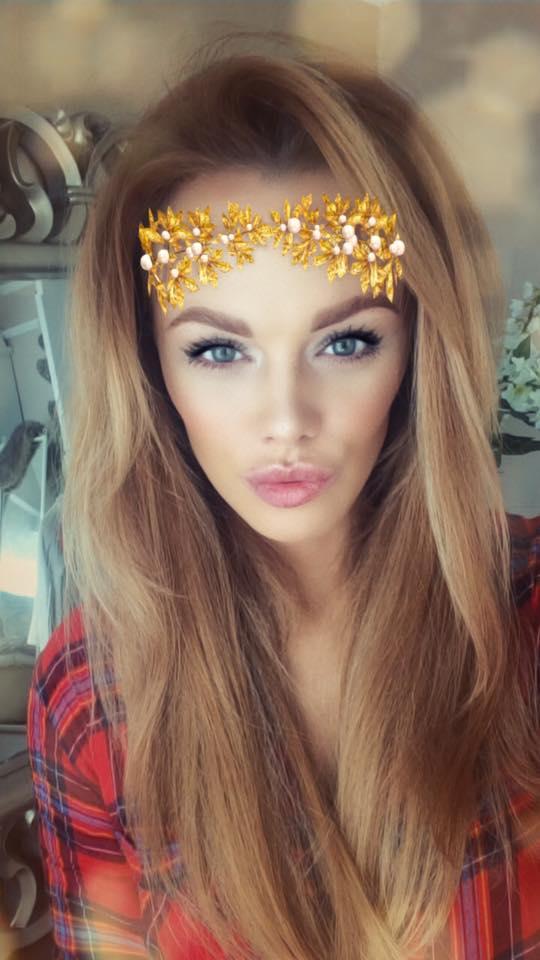 The hairdresser, who previously worked as a TV extra, wrote a note asking pals to look after her Pomeranian dog Bella on June 2.

She then took a fatal overdose and was discovered by a friend when she failed to answer messages about meeting for lunch, the inquest in Stockport heard.

Cady, of Droylsden, Greater Manchester, had developed a ''close and loving bond'' with her single mother Sharon.

She was diagnosed with terminal cancer and sadly passed away in November last year – causing Cady to take an overdose because she "needed to be with her mum". 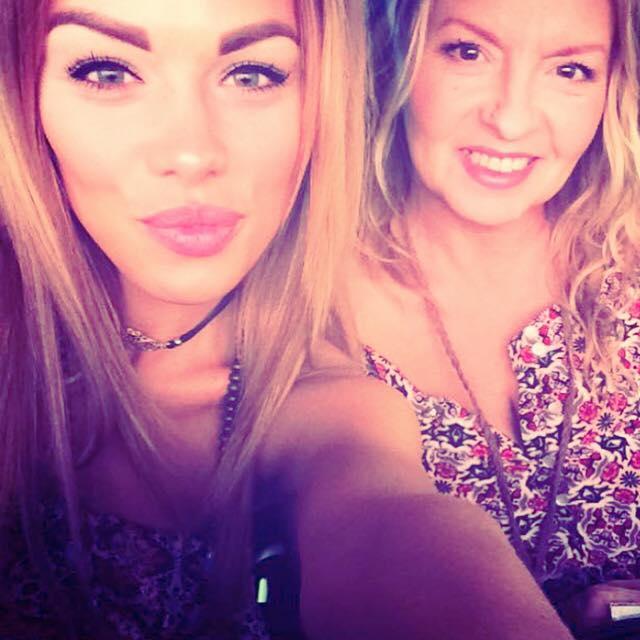 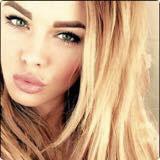 She was rushed to hospital and survived and later told her GP and friends she "wanted to live".

Cousin Gemma Johnson told the inquest: "Cady was very close to her Mum, they lived together.

"She was a beautiful kind-hearted girl who was quite quiet. She started hairdressing college in Tameside and did very well and ended up doing hairdressing for a living.

"As Sharon started to deteriorate Cady found it more difficult to cope.

"In November 2017 her mother continued to deteriorate until she passed away and at that time Cady took an overdose and was taken to Tameside. 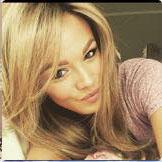 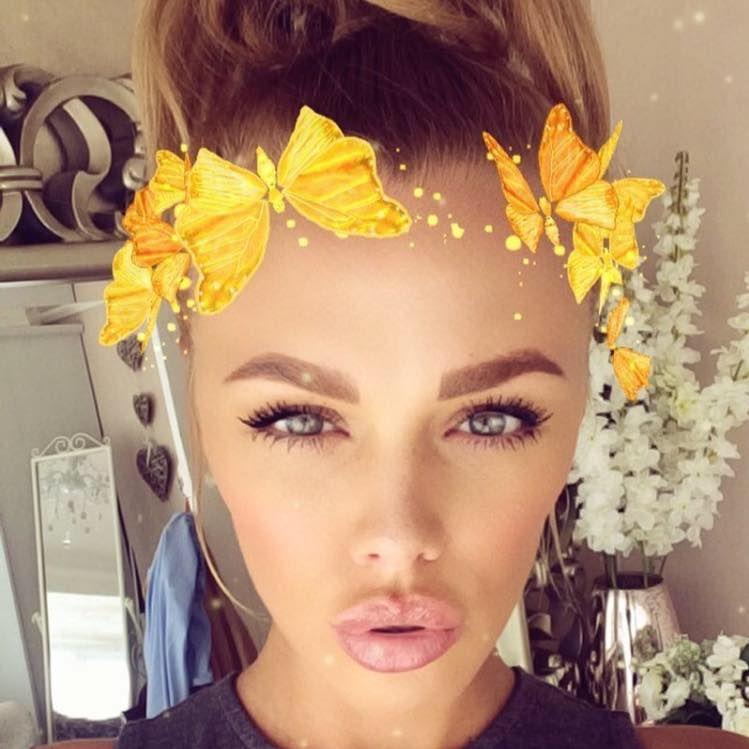 "She struggled to cope without her. Her friends noticed that she hadn’t been eating and was losing weight. She was concerned about finances.
“I found out Cady passed away when I was on holiday, her friends found her. She didn’t want to feel happy, she wanted to feel the hurt.”

The inquest heard how Cady had a number of drugs in her system when she was discovered dead. 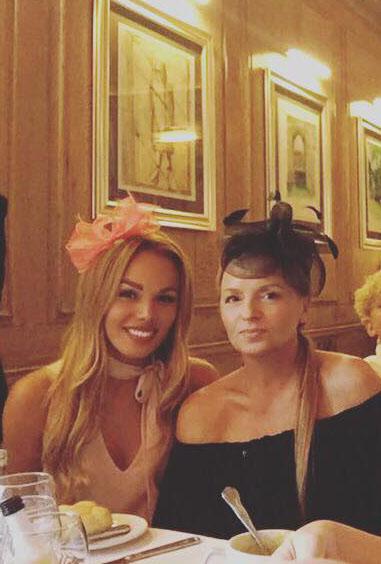 Her close friend Lisa Whitworth who found Cady, told how she went to her house after failing to hear from her and saw a note pinned on the door asking to look after Bella.

Cady's GP Dr Rajesh Gulati told the hearing she had been prescribed anti-depressants to cope with the loss of her mum but had turned down the offer of grief counselling.

But she had told how she wanted to live after her mum's death.

Recording a verdict of suicide, Coroner Alison Mutch said: “It’s very clear from the evidence that Cady and her mother had a very close and loving bond.

“Cady relied on her mum and her mum relied on Cady. However at one point their relationship was affected due to her mother being diagnosed with cancer, a sudden and aggressive cancer which led to her mother dying in the beginning of November 2017.

“Cady had been her mother's primary carer and it is clear her death was a devastating blow to Cady.

"I am satisfied that at the time of death she did intend to take her own life and she knew of the consequences.

“I wish to express my condolences to her friends and family who clearly cared for her and supported her as much as she needed after her mums death.”

If you are affected by any of the issues raised in this article, please call the Samaritans on (free) 116123