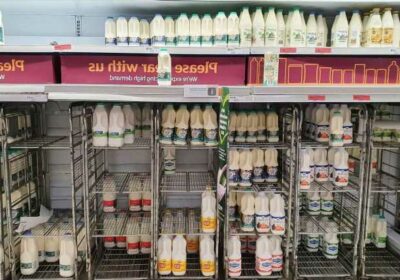 MORE than 400 jobs are at risk after a food distributor used by Asda and Sainsbury's went bust amid a shortage of lorry drivers.

EVCL Chill, based in Alfreton, Derbyshire, which delivers chilled food to major supermarkets, was plunged into administration. 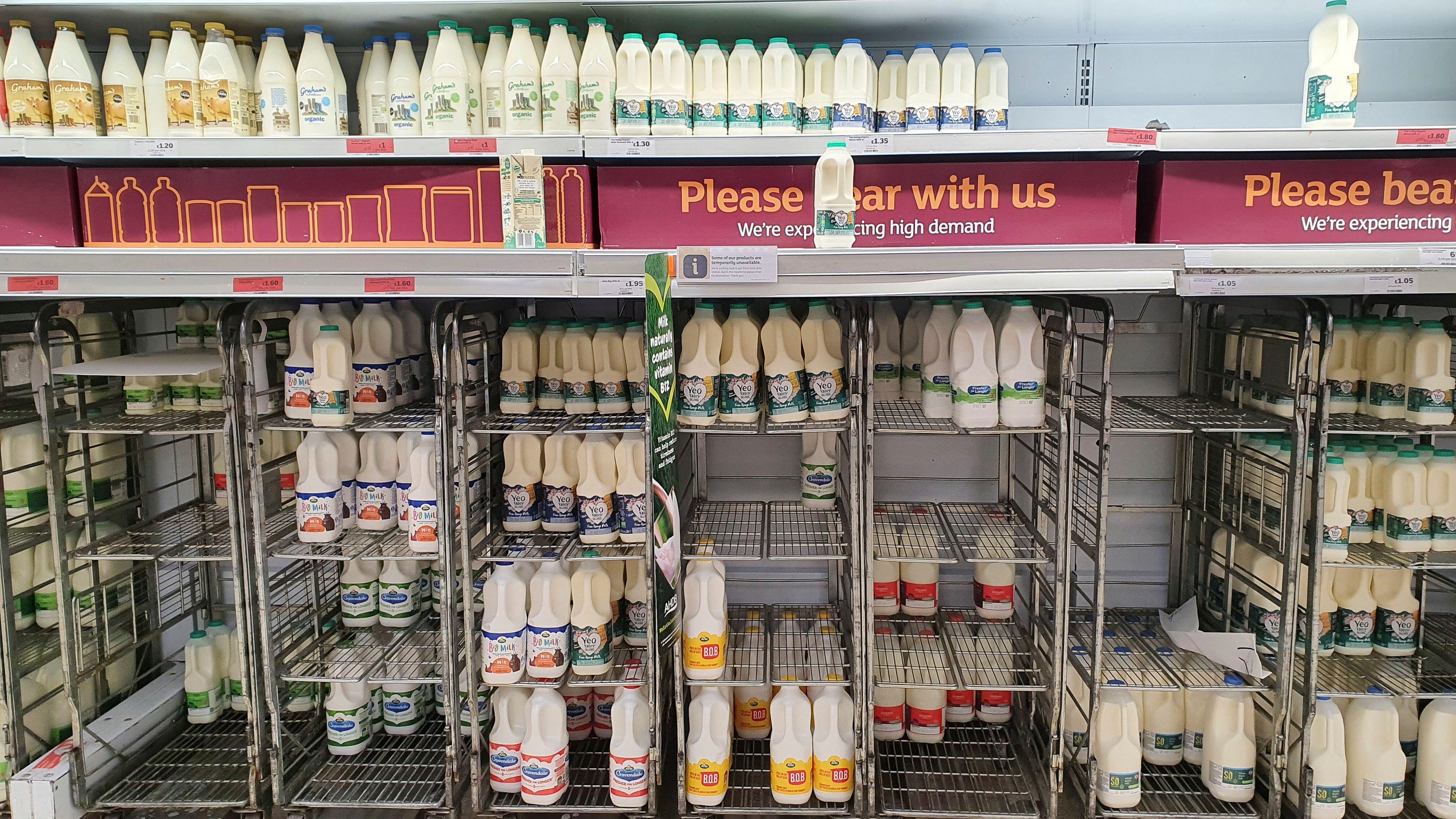 Administrators PWC said shortages of HGV drivers and the loss of key customers during the pandemic had hit the firm.

It comes as up to 5,000 lorry drivers from Europe are to be allowed into the UK in a bid to ease the truck driver crisis.

Under Prime Minister Boris Johnson's plan, military driving examiners will be brought in to increase the number of HGV tests so more British drivers can get on the road.

The Road Haulage Association estimates there is a shortage of about 100,000 HGV drivers, with the pandemic and Brexit exacerbating the problem.

EVCL Chill has 1,092 full-time workers, PwC said, 658 of whom have been transferred to customers along with a number of services.

It means 434 jobs are in dangeracross its warehouses and depots in Daventry and Crick in Northamptonshire, Alfreton in Derbyshire, Rochdale in Greater Manchester, Bristol, and Penrith in Cumbria.

Eddie Williams, joint administrator, said: "This has been a very difficult situation and involved intense discussions with key stakeholders on an accelerated basis to get to this position.

"As businesses move from survival mode to recovery, the financial climate is still very volatile."

PwC said staff whose jobs haven't been transferred to other firms would hear more about their futures next week.

VISA RULES TO BE RELAXED

Despite EVCL Chill going into administration does not affect the wider EV Cargo Group, which continues to trade as before.

EVCL Chill's collapse comes ahead of an expected announcement by the Government that visa rules will be relaxed for foreign HGV drivers to get supply chains moving.

Tony Danker, director general of the Confederation of British Industry (CBI), called for a "temporary and managed" system to bring in foreign workers.

He told BBC Breakfast: "You need to be able to, on a temporary basis, on a fixed and managed basis, bring in skills we need now."

Mr Danker said the CBI welcomed the Government's plan to recruit and train British workers, but said: "You can't turn baggage handlers into butchers overnight or shopkeepers into chefs – you can do it over three to five years maybe, but you can't do it overnight."