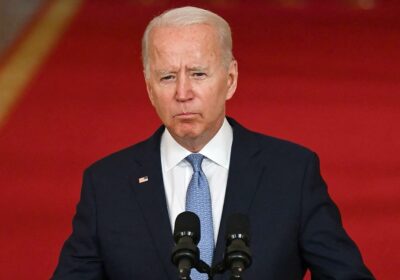 FOUR Republican lawmakers have filed articles of impeachment against Joe Biden as they blasted him for his handling of the “botched” Afghanistan withdrawal and the southern border immigration crisis.

The politicians think that Biden has “done so much damage for the country” as they criticized his leadership. 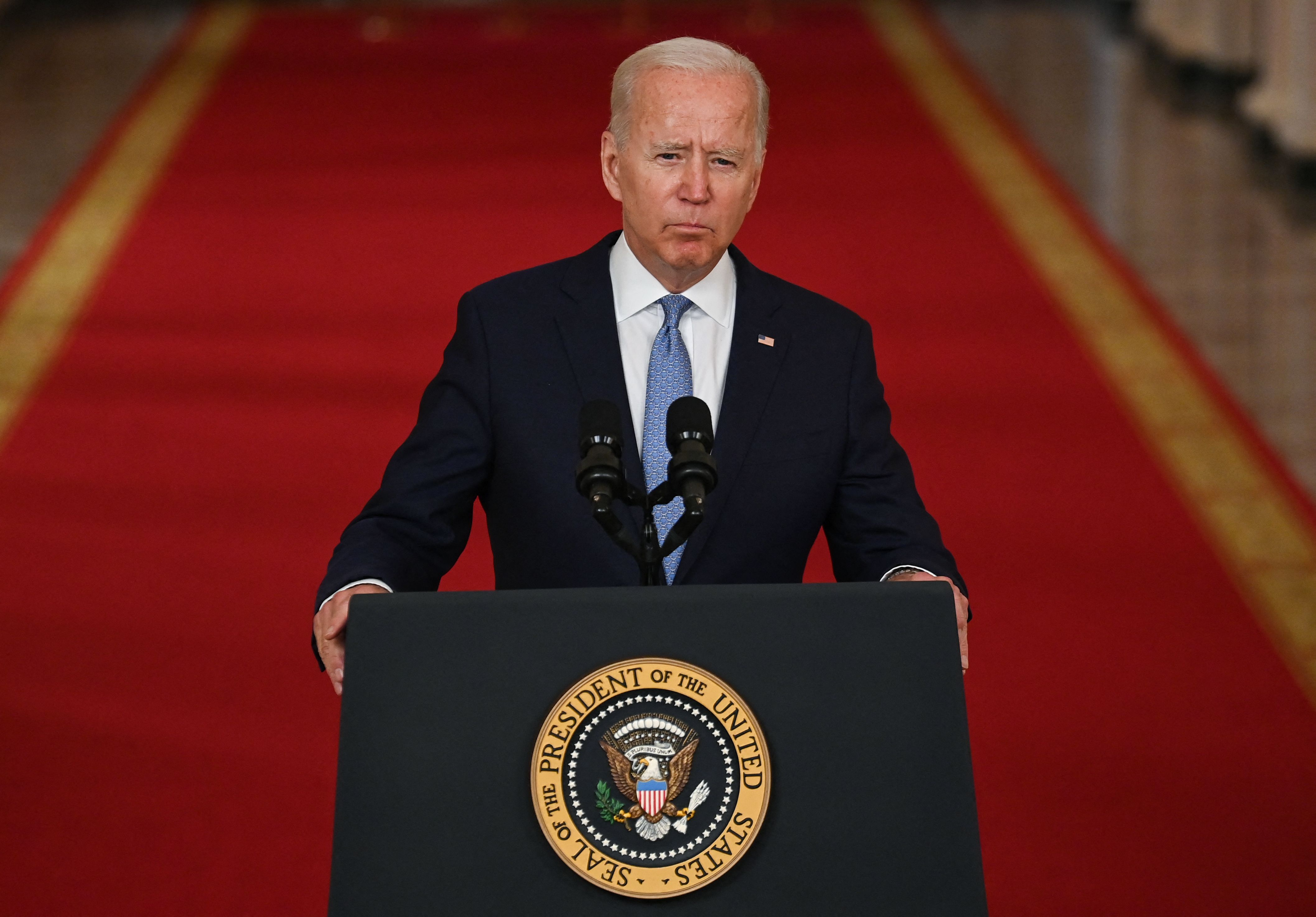 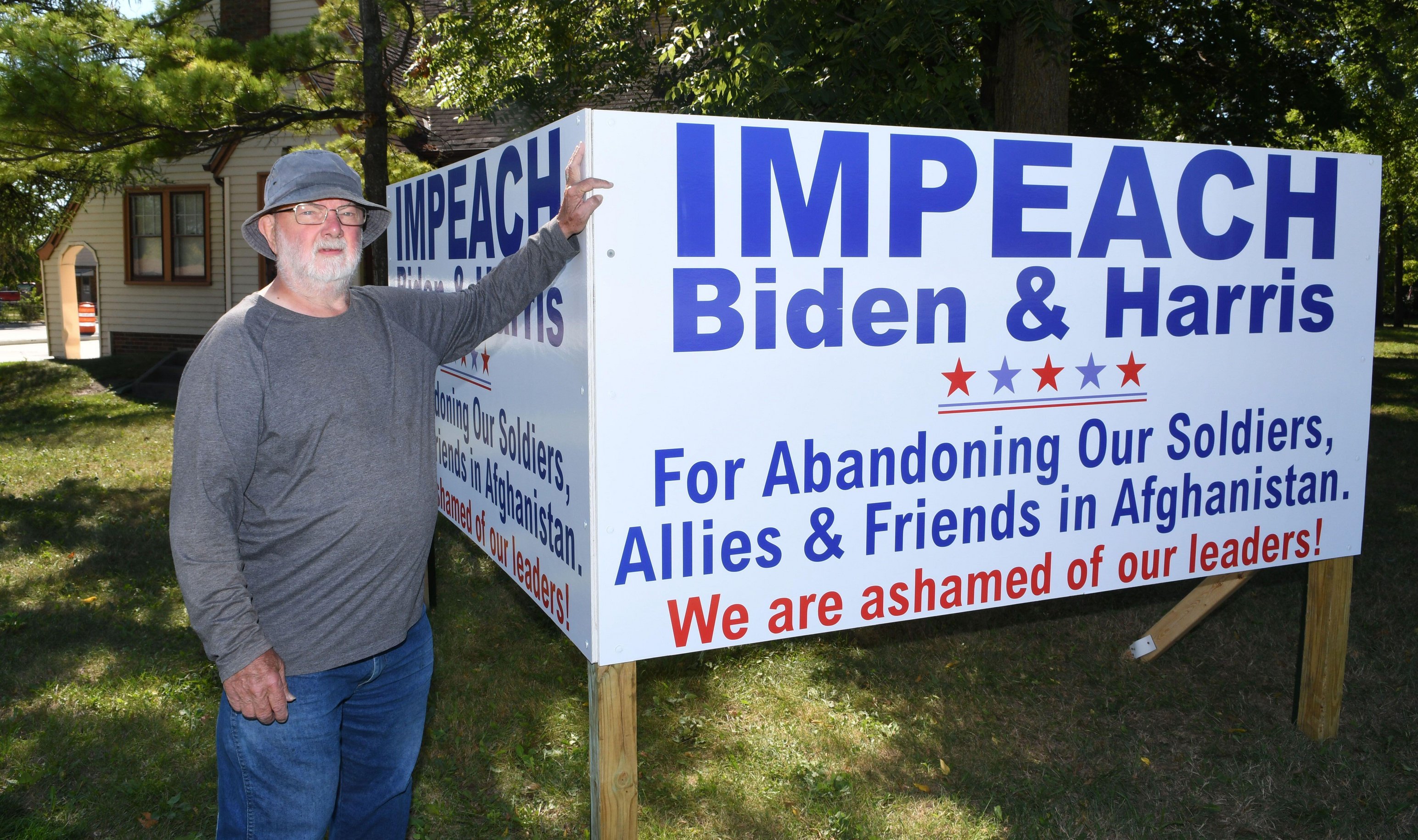 Biden is accused of "failing to act responsibly" when withdrawing troops from Afghanistan earlier this month, The Washington Examiner reports.

Rep. Gibbs alleged that the president has "violated his constitutional oath to faithfully execute his duties” when trying to manage the southern border crisis.

He accused Biden of “releasing thousands of migrants who entered the US illegally without a date to appear in court for immigration”.

And, he blasted Biden for pausing construction on the US-Mexico border wall.

More than 210,000 people were reported trying to cross the southern border in July – the highest number seen in more than two decades.

The figure includes those who were denied entry at the border.

He told the Examiner: "I take this seriously. I don’t think it’s haphazard. I’m not trying to get media attention for myself.

"He’s done so much damage to this country in less than nine months, which is really scary.”

The bid to impeach Biden will not be successful as the GOP does not have a majority in the House of Representatives.

Republican politicians have intensified their calls to impeach Biden following the withdrawal of American troops from Afghanistan.

The president was slammed for the chaotic scenes that unfolded after Taliban insurgents seized Kabul in August.

He was accused of having “blood on his hands” when 13 US Marines were killed by ISIS-K terrorists.

Congresswoman Marjorie Taylor Greene released a campaign video calling for Biden's impeachment where she blew up a car labeled “socialism.”

The clip begins with the lawmaker stepping out of a military-style Jeep as thumping music plays in the background.

As she lifted a sniper, Taylor Greene said: "[Biden] got 13 of our best soldiers killed; gave a kill list of Americans to the Taliban and armed an Islamic terrorist nation with $83 million in weapons like this one.

"Biden should be impeached.”

In a rallying cry, the Republican says she’s going to “blow away” the Democrats’ socialist agenda in 2022.

The camera then focuses on a Toyota Prius that has the word "socialism" emblazoned across it.

Greene opens fire and the Prius explodes in a huge ball of fire.

The explosion is captured from three different angles and "Mission Accomplished" flashes up in the bottom right-hand corner of the screen.

And, GOP lawmaker Lauren Boebert insisted God “will remove unrighteous politicians” as she called for Biden to be ousted.

Addressing a religious conference on September 11, the outspoken politician said that Americans cannot take another 18 months of Biden’s “poor” leadership.

The lawmaker also suggested that politicians should look to Christianity for orders, according to The Independent.

Earlier this month, Trump called for Biden’s impeachment for the first time as he said the Democrat is not capable of handling foreign affairs.

In a campaign email, he said: “Joe is NOT fit to be YOUR President. If he’s not going to RESIGN, then he must be IMPEACHED.”

He told The Sun: "It (Impeachment) has become a political tool that will be used repeatedly instead of something reserved for serious cases." 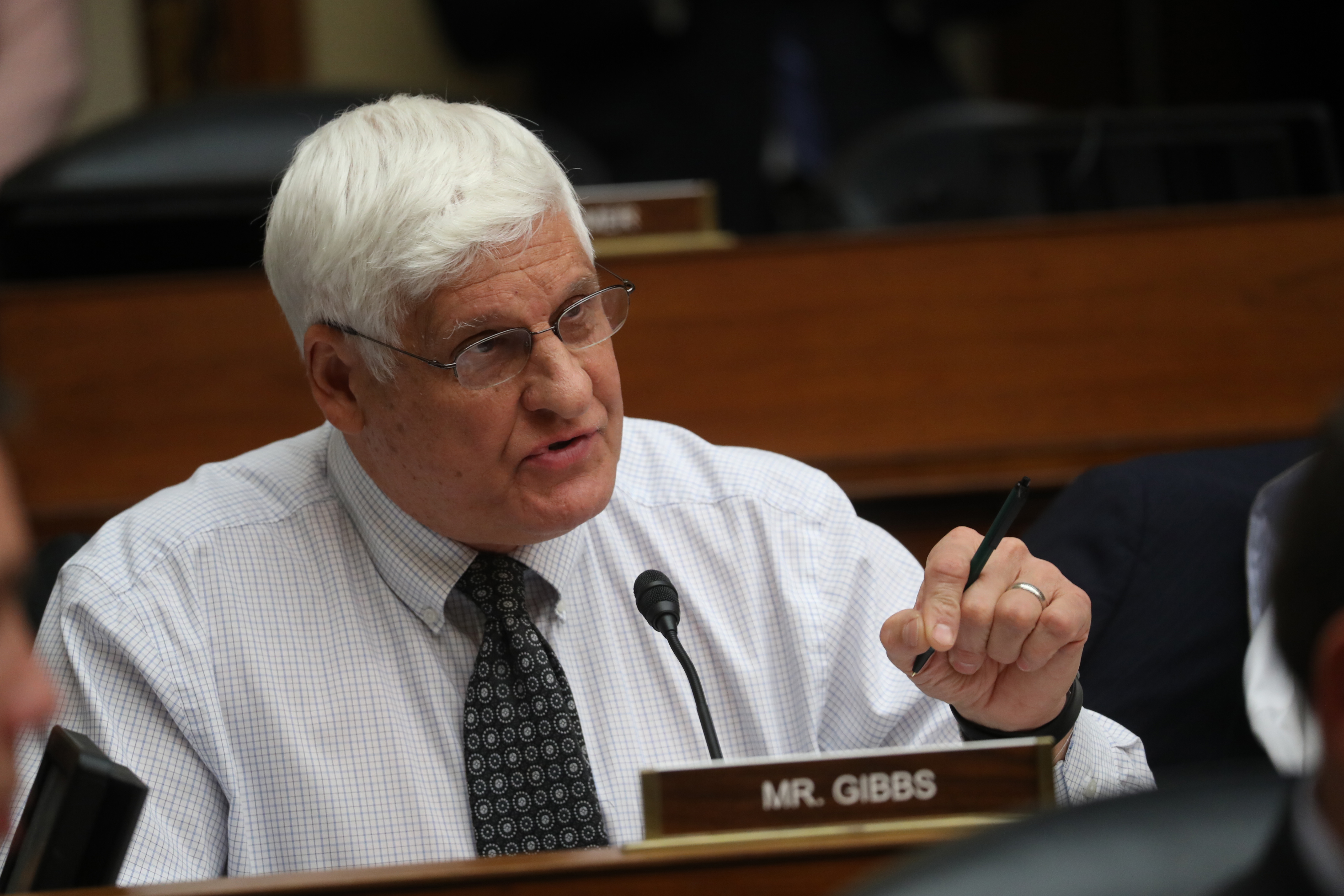 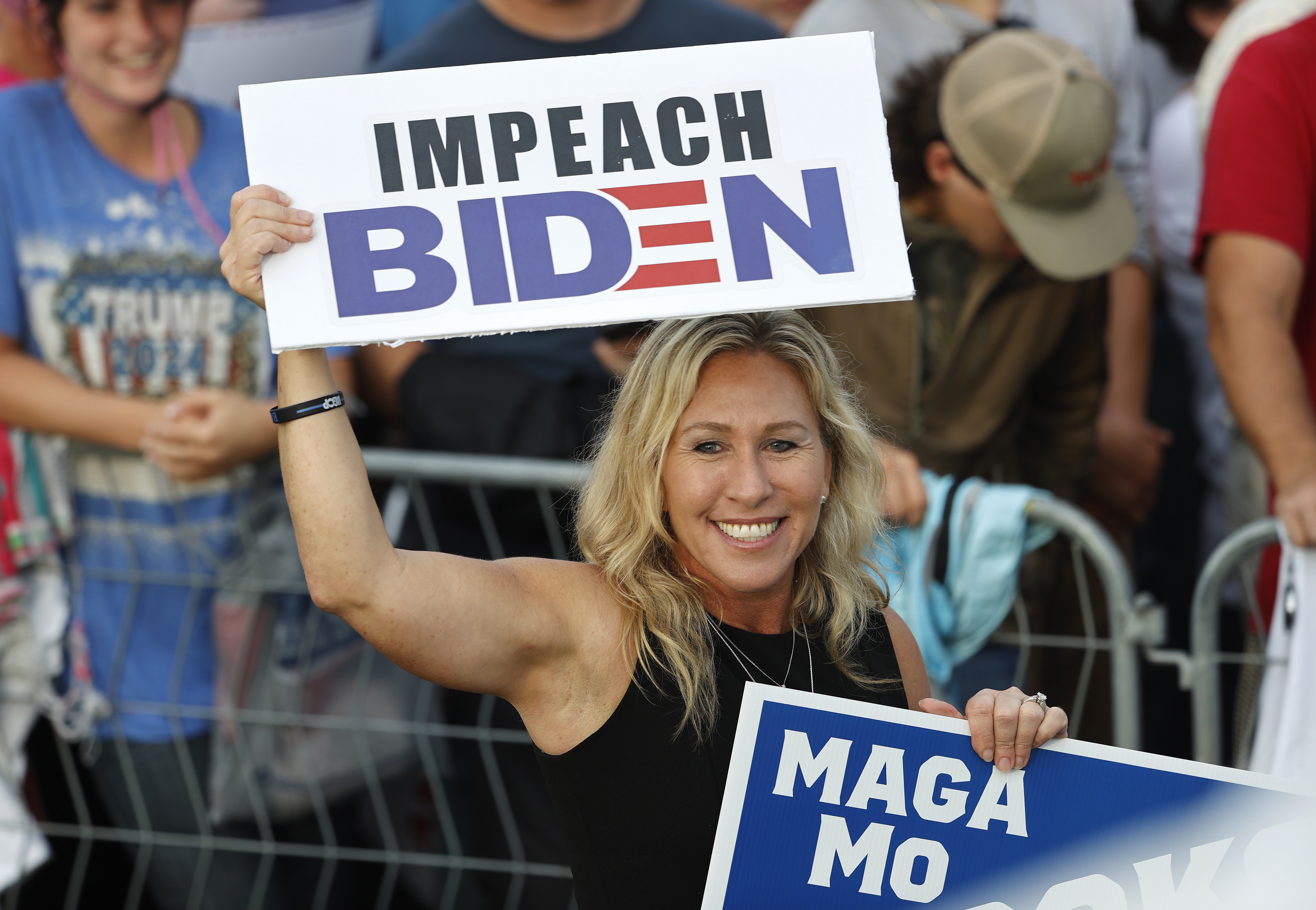