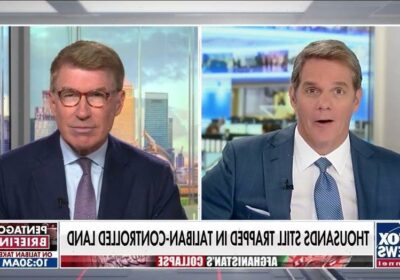 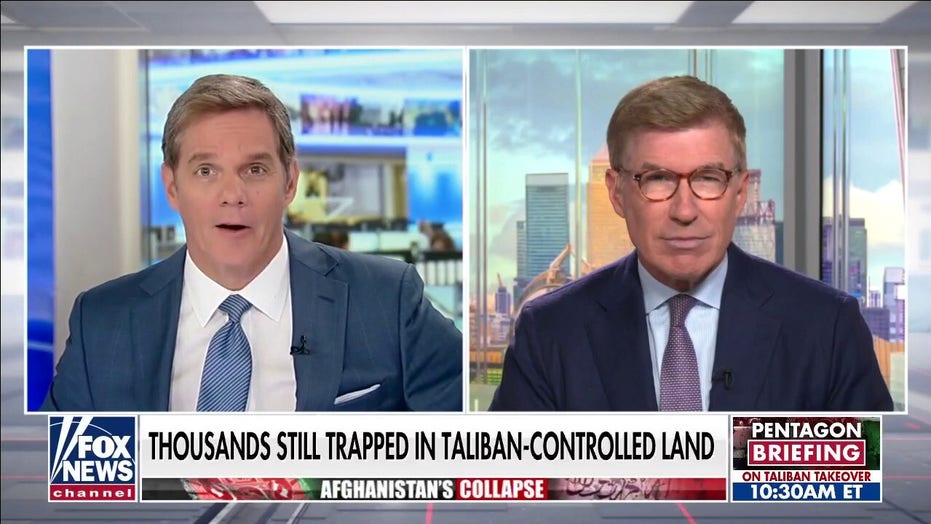 Thousand of Americans and allies still trapped in Afghanistan

As thousands of people continue attempts to flee Afghanistan amid the Taliban’s takeover and tightening grip on the country, a U.S. Army veteran is desperately trying to help 100 Afghans currently in hiding who worked at a medical clinic she helped open as evacuations have accelerated in recent days.

Anna Talerico, 53, a physician’s assistant and retired military officer, served in Afghanistan in 2009. She returned to the country a few years later to help open American Medical Center – which provided medical services to Americans, Afghans and foreign nationals in Kabul, the capital. In addition, the facility provided physicals for special immigrant visa applicants.

The clinic has since been turned over to another organization that oversees its operations. Many of the workers – nurses and doctors – are women who face an uncertain future under Taliban rule, said Talerico, a Fort Lauderdale, Fla., resident.

The Taliban is notorious for violating women’s rights. 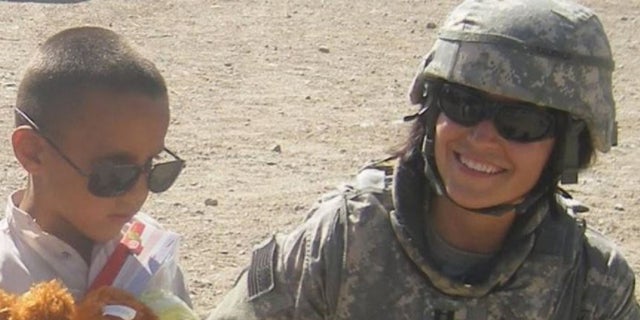 Anna Talerico served in Afghanistan with the Georgia National Guard in 2009.
(Courtesy of Anna Talerico)

The facility closed soon after the Taliban seized vast swaths of the country and took control of Kabul this month.

In an effort to safely evacuate the at-risk workers and their loved ones, Talerico and her nephew, Mario Talerico, along with veterans, former U.S. government employees and former Afghan refugees, have launched Operation We Care: Global Afghan Evacuation in an effort to get them out of the country.

They set up a GoFundMe page with a $2 million goal to contract planes and provide other resources for the 100 workers and their families.

As of Tuesday, organizers have received more than $475,000 in donations. Mario Talerico, a Detroit-based corporate lawyer, has largely organized the fundraising effort. 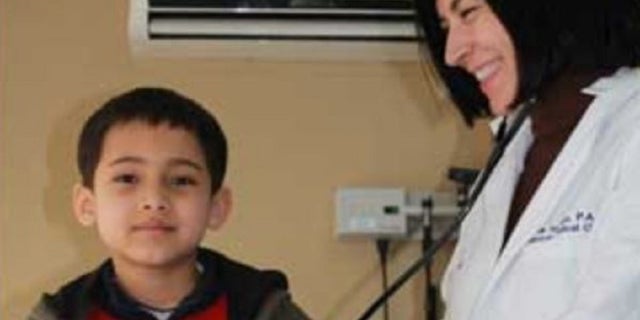 Anna Talerico helped open a medical clinic in Kabul a few years after serving there in the military. She is part of a group trying to evacuate Afghan workers at the clinic as the Taliban assumes control of the country.
(Courtesy of Anna Talerico)

“I’m trying to help in every way I can,” he told Fox News, citing his admiration for his aunt. “I’m doing what I can to take the logistical burden and organizational burden [off]. I’m here to help in whatever way I can and it’s all because of growing up and watching her.”

The mission became more complicated Tuesday when Taliban spokesman Zabiullah Mujahid told reporters that the group will not allow Afghans on evacuation flights.

In the days since the Taliban took power – which prompted Afghan President Ashraf Ghani to flee the country – Anna Talerico said clinic workers have pleaded for help via text messages. 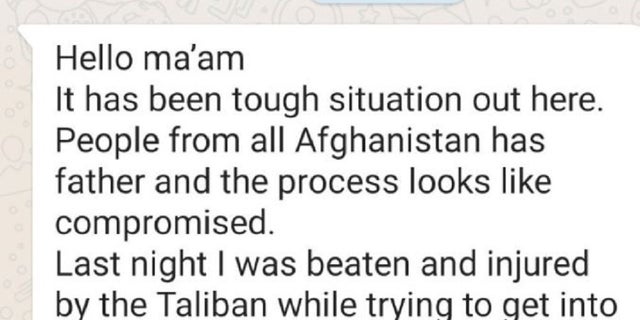 “Last night I was beaten and injured by the Taliban while trying to get into the gate,” one message reads. “I need your help and assists [sic] or hence they will kill us all.”

Another reads: “Dear Anna: If you could save us please,” accompanied by a crying emoji.

The staff at the clinic did not work directly with the U.S. government, leaving the workers ineligible for the special immigrant visa, unlike Afghans who worked as military translators or other allies, said Mario Talerico.

Logistically, organizers are trying to coordinate evacuation efforts for the workers and get them to Kabul’s international airport, where thousands of Afghans have gathered outside in an effort to board a military plane out of the country.

As of Tuesday, 4,000 Americans have been rescued. The U.S. ramped up its evacuation efforts in recent days, getting roughly 21,600 people out of Afghanistan in a 24-hour period that ended early Tuesday morning. A senior U.S. official is describing it as “an historic operation in scope and scale.”

“They’re in a desperate situation,” she said. “These are people that we know… they’re young. They’re enthusiastic and they’re feeling a little abandoned right now.”