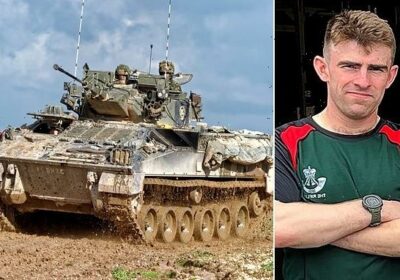 Pictured: Army officer, 26, killed when he was hit by Warrior armoured vehicle during training exercise – as tributes are paid to ‘star who burned bright’

A young and talented Army officer who was killed when he was hit by an armoured vehicle during a training exercise was a ‘star who burned bright’, his commanding officer said.

Second Lieutenant Max George, 26, died from head injuries after being hit by the Warrior army vehicle on Salisbury Plain, Wiltshire, on Tuesday morning.

The officer had won the Queen’s Medal – awarded to best cadet – when he passed out from the Royal Military Academy Sandhurst in December 2021.

The 26-year-old, a former head pupil of the prestigious Durham School where his parents taught, was sadly pronounced dead at the scene earlier this week.

Police said the officer with the 5th Battalion The Rifles had been struck by the Warrior infantry fighting vehicle when he was on foot and suffered a serious head injury. 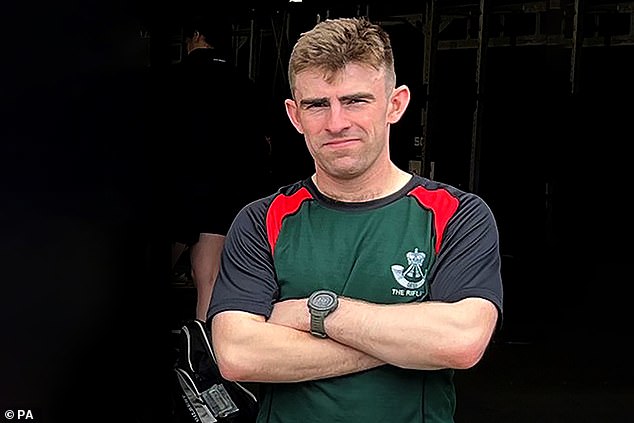 Tributes have been paid to Second Lieutenant Max George, 26, (pictured) who was struck by a Warrior infantry fighting vehicle when he was on foot and suffered a serious head injury. He died on Salisbury Plain, Wiltshire, on Tuesday morning 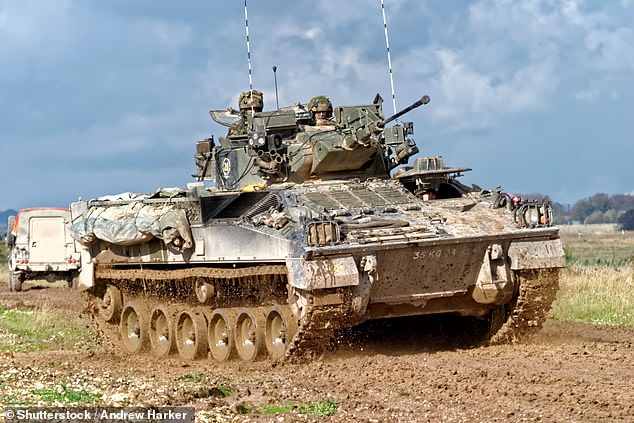 ‘Effortlessly impressive, he was a natural commander, who exuded fierce determination matched by selfless compassion. We loved him for it.

‘He stood out, and still stands out; we are so much poorer for his loss. My thoughts and prayers are with his family and friends.’

Max’s father Martin was a headteacher at Durham School where his mother Vivienne also taught, and his sister Claudia was a pupil.

They said in a statement: ‘Max was killed in a training accident on Salisbury Plain early on Tuesday 21st June 2022 whilst serving with the 5th Battalion The Rifles, having fulfilled his life’s ambition in joining the regular army.

‘The whole family is very proud of his outstanding achievements and his loss is a devastating heartbreak for us all.’

After winning academic prizes at school, he studied Politics with Russian at Newcastle University where he was awarded a First.

He then obtained a Distinction in his Masters in Eastern European and Eurasian Studies with Russian at the University of Glasgow.

‘Max was a bright, friendly, talented young man who had so much to give to the world.

‘He led from the front in life, including his time here where he was Head of School in his final year.

‘Our thoughts and prayers are with Max’s family.’

Wiltshire Police said it was leading the investigation alongside the Army and the Health and Safety Executive.