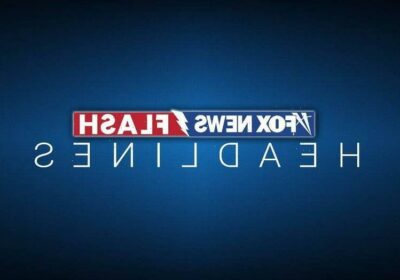 An Idaho sheriff is facing charges for allegedly threatening a church girls’ group at gunpoint during a Thanksgiving ding-dong-ditch activity gone wrong, and now several leaders are calling for his resignation over allegedly disparaging comments he made against members of an Indian reservation nearby his home.

Bingham County Sheriff Craig Rowland was charged Tuesday by the Idaho Attorney General’s Office with two felony counts, aggravated battery and aggravated assault, as well as one misdemeanor count of exhibition or deadly use of a weapon.

The charges stem from a Nov. 9 incident near the sheriff’s home, which is located near the Shoshone-Bannock Tribes’ Fort Hall Reservation in southeastern Idaho.

Rowland and his wife told investigators the incident happened at a time they both had been receiving threats, including from one male individual who had been arrested as part of a drug investigation the sheriff’s wife had been involved in and approached her while she was alone in a Costco store in October.

Rowland also mentioned a second individual “who has constant contact with law enforcement” and is known to be dangerous and always possessing a firearm. That person had been sending the sheriff emails – sometimes 40-pages long and riddled with “conspiracy theories” – saying Rowland should be put in jail or fired, according to the affidavit. It was unclear if that person had an open stalking case. 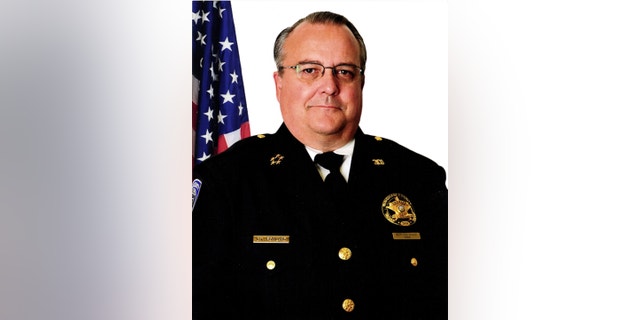 “I have been doing this job for 36 years,” Rowland told investigators, according to court records obtained by East Idaho News. “I have had drunk Indians drive down my cul-de-sac. I’ve had drunk Indians come to my door. I live just off the reservation, we have a lot of reservation people around us that are not good people… They committed crimes, we’ve arrested them, so on and so forth.”

Court documents show that on Nov. 10 – the morning after his confrontation with a Church of Jesus Christ of Latter-Day Saints youth group – Rowland contacted Blackfoot police Chief Scott Gray, telling him he “had really screwed up.” Rowland detailed how “he had been drinking but was not drunk” the evening before when his Yorkie started barking.

When his Ring doorbell camera activated a second time, around 8 p.m., he heard yelling and went outside in his socks, long johns and a t-shirt with a gun in hand but no flashlight.

The sheriff said he saw a vehicle coming back down from the end of the road and stopped it, before opening the driver’s side door and grabbing the driver by the hair and pulling her from the vehicle.

Interviewed separately by investigators, the driver, a woman and youth group leader who had long been Rowland’s neighbor, said the sheriff did not recognize her that night.

She said seven minor girls, between the ages of 12 and 16, were in the car with her delivering “thankful turkeys,” made by tracing their hands and writing messages why they were thankful for certain people. The sheriff’s wife was one of the intended recipients.

The girls were to deliver them by “taping a turkey on the door, ringing the doorbell, and running away before the recipient knew who had delivered the turkey,” according to the affidavit. Nearly caught by Rowland, the girls returned to the car “giggling” and “laughing,” but as the chaperone drove past Rowland’s residence, he had firearm in his hand and waved her down.

She noted that when the car door opened, the inside of the car illuminated, showing that seven minor girls were inside. Rowland lifted his gun and pointed it at the driver, as well as at the front passenger seat where two of the girls were seated and then back at the driver.

“Get the f*** out of the car,” the sheriff instructed, according to the woman. As she motioned to put the car in park, he yanked her by the hair. She attempted to explain they were trying to deliver something for his wife and that she was his neighbor. But Roland allegedly lifted the gun and pointed it at head, about two inches from her forehead.

“That’s when I really got scared because the gun was still at my head and he didn’t know who I was,” the woman told investigators, according to the affidavit.

In light of the affidavit’s findings, Blackfoot Mayor Marc Carroll and the Shoshone Bannock Tribe have called for Rowland’s resignation and a public apology.