The move is expected to be unveiled by the Government in this year’s Queen’s Speech. 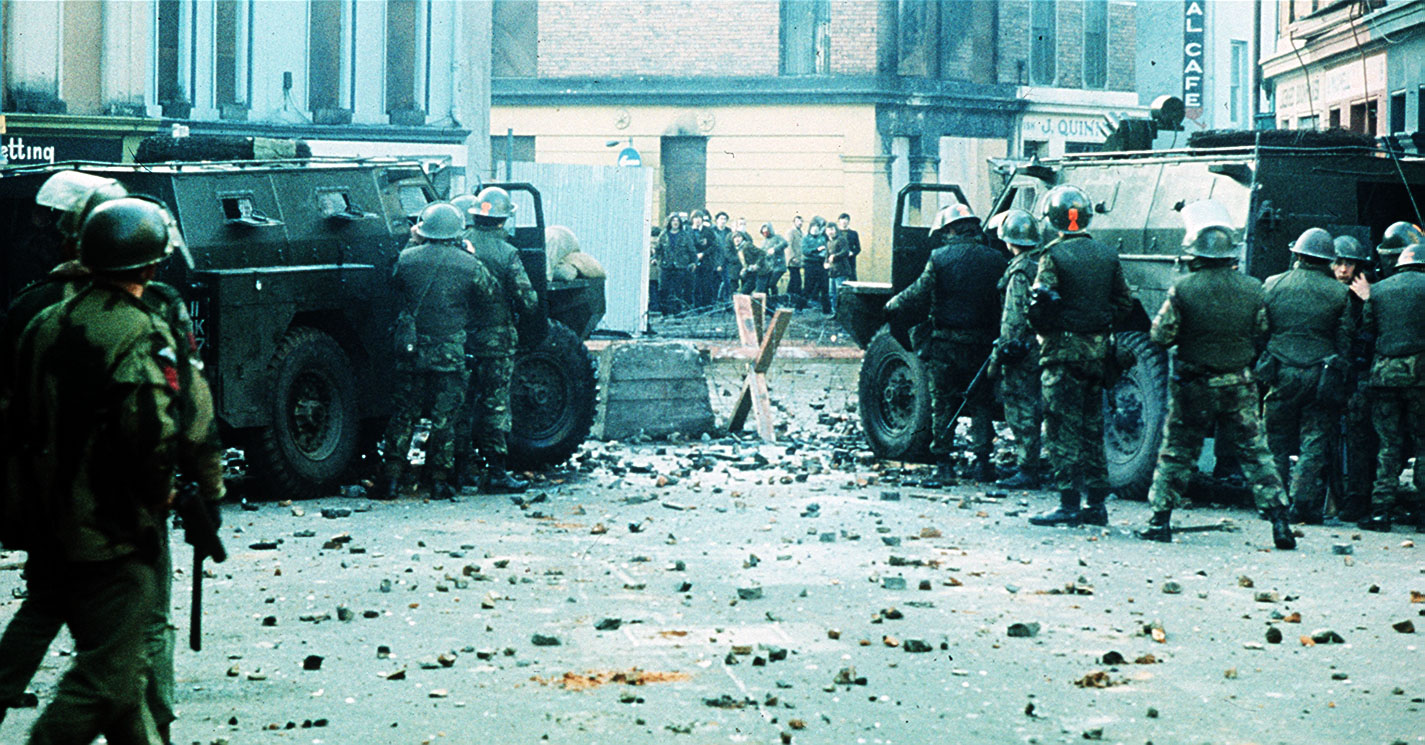 It comes amid reports that former paratroopers will be charged within ten days over the 1972 Bloody Sunday deaths in Northern Ireland.

Defence Secretary Gavin Williamson, who has condemned the hounding of veterans, told the Sunday Times: “We cannot ask men and women to go and serve their country and not be looking at how we can give them the protections they deserve.”

The proposal is thought to set out a presumption against prosecution for any alleged offence more than ten years before.

The Attorney General and a Cabinet minister will have to agree to any case being brought.

It comes as the Government struggles with the legacy of killings during the Troubles.

An announcement is expected by March 14 on whether up to 17 former Paras will be charged.

They could be accused of murder, attempted murder, GBH and perjury after an inquiry found they lost control and killed 14 protesters on Bloody Sunday.

Mr Williamson said the case “completely turns the stomach of the British people”.

But Kate Nash, whose brother William, 19, was shot dead, said: “My brother was a murder victim and his life was worth something.” 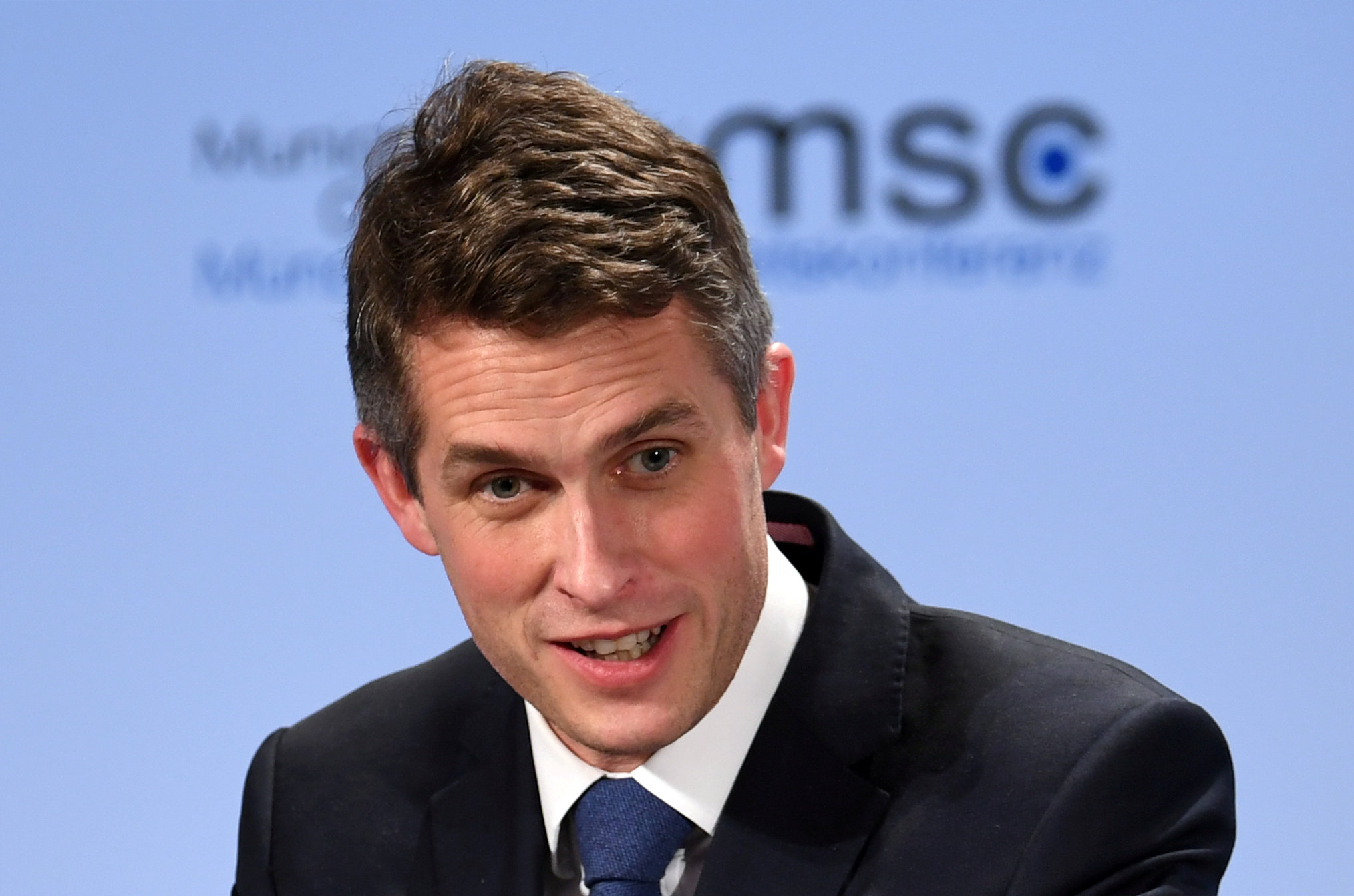