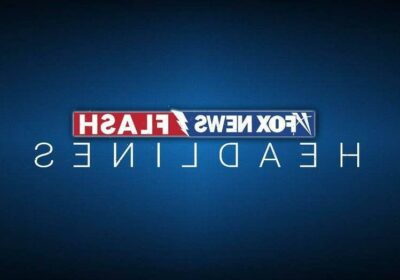 An Arizona police officer died Friday from injuries he suffered Thursday night when he was struck by a vehicle while working an off-duty lane closure assignment, police confirmed.

The accident happened on Interstate 19 near Nogales, a border town about 65 miles south of Tucson.

Nogales police Officer Jeremy Brinton, 40, was in a construction zone when he was hit. He was airlifted to the hospital where he died Friday, according to FOX 10 in Phoenix.

“We ask for thoughts and prayers for his family, friends and the entire law enforcement community during this difficult time,” the Nogales Police Department wrote in a release. 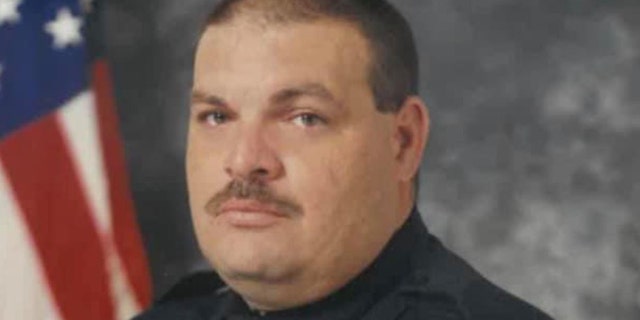 Brinton is survived by his wife and four children, the release said.

The Arizona Department of Public Safety is investigating.

“AZDPS is deeply saddened by the death of Nogales Police Officer Jeremy Brinton,” the Arizona Department of Public Safety said in a statement. “Our thoughts and prayers are with his family, friends and colleagues at this incredibly difficult time.”

Two people were in the vehicle that hit Brinton and impairment has been ruled out, according to FOX 10. It wasn’t reported if the driver could face charges.

Brinton was an 18-year veteran of the department.