ALEXANDRIA Ocasio-Cortez and Ilhan Omar have attacked Barack Obama for saying that "defund the police" is a "snappy slogan" that would alienate voters.

Obama criticized the Defund The Police campaign in an interview with Peter Hamby, host of Snapchat's Good Luck America. 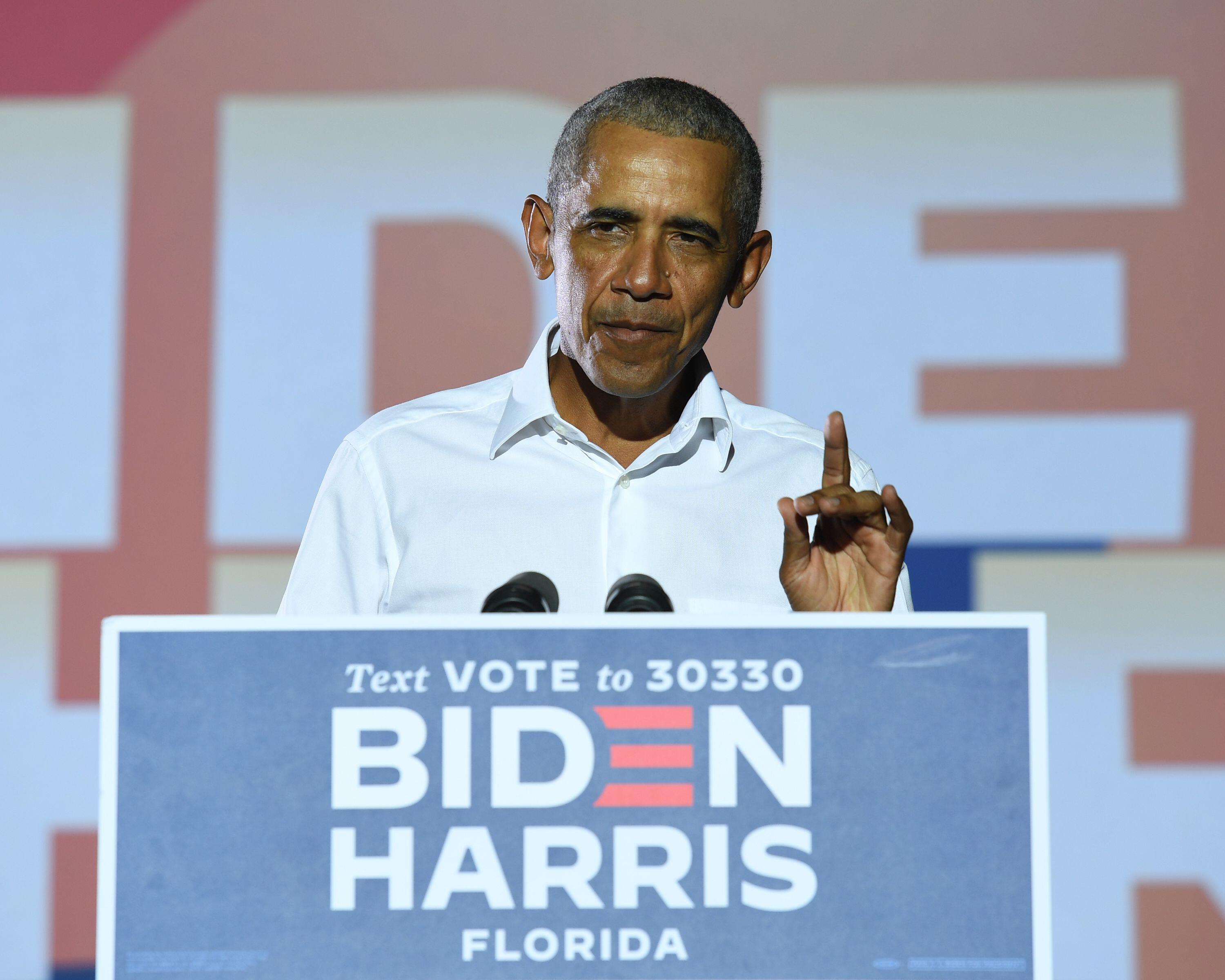 He accused anti-police activists of trying to please each other rather than push for policy changes that might appeal to the broader public.

He said of the "snappy" slogan: "You lost a big audience the minute you say it, which makes it a lot less likely that you're actually going to get the changes you want done."

Following the comments, fellow Democrats Omar and AOC slammed the former president in a series of tweets. 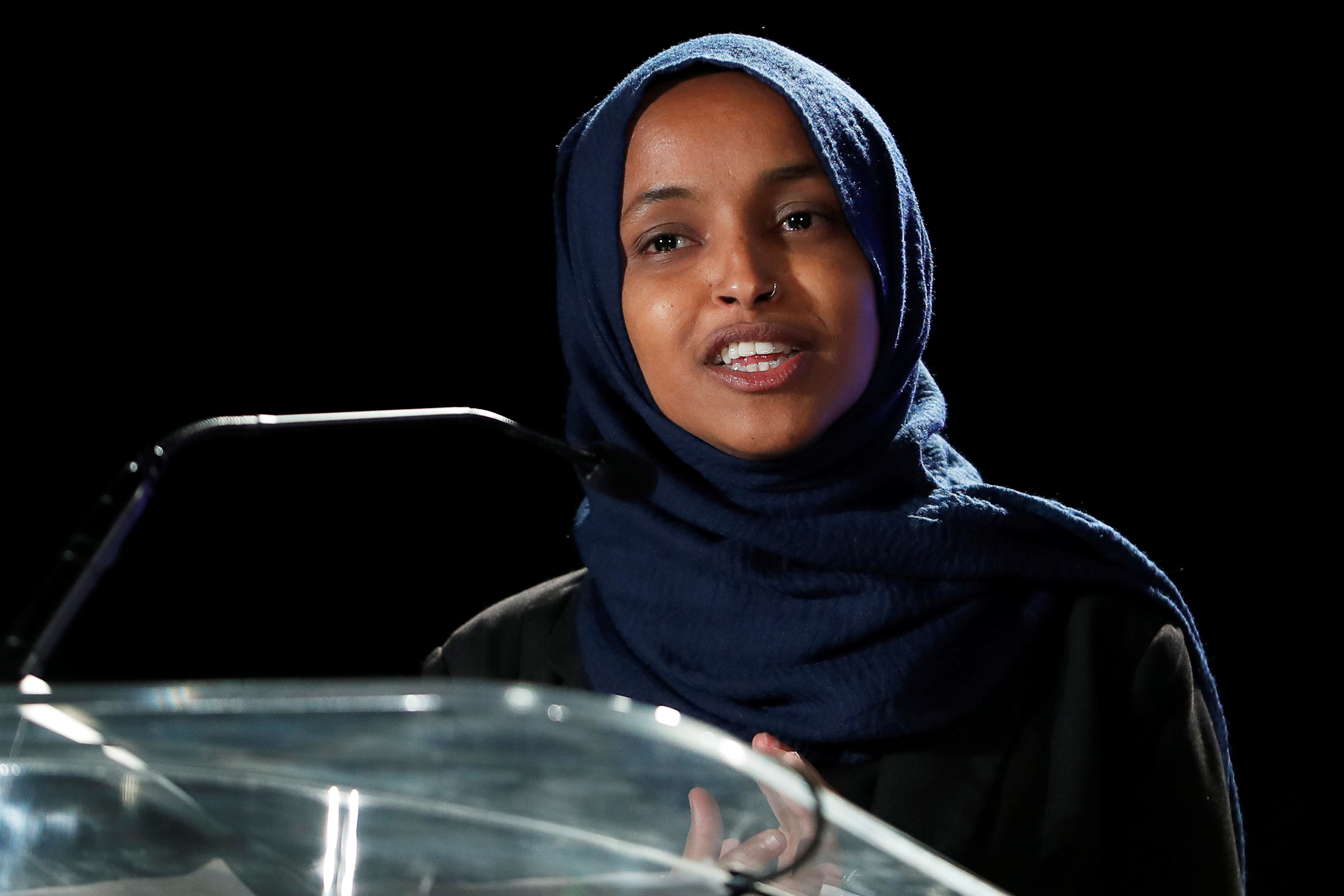 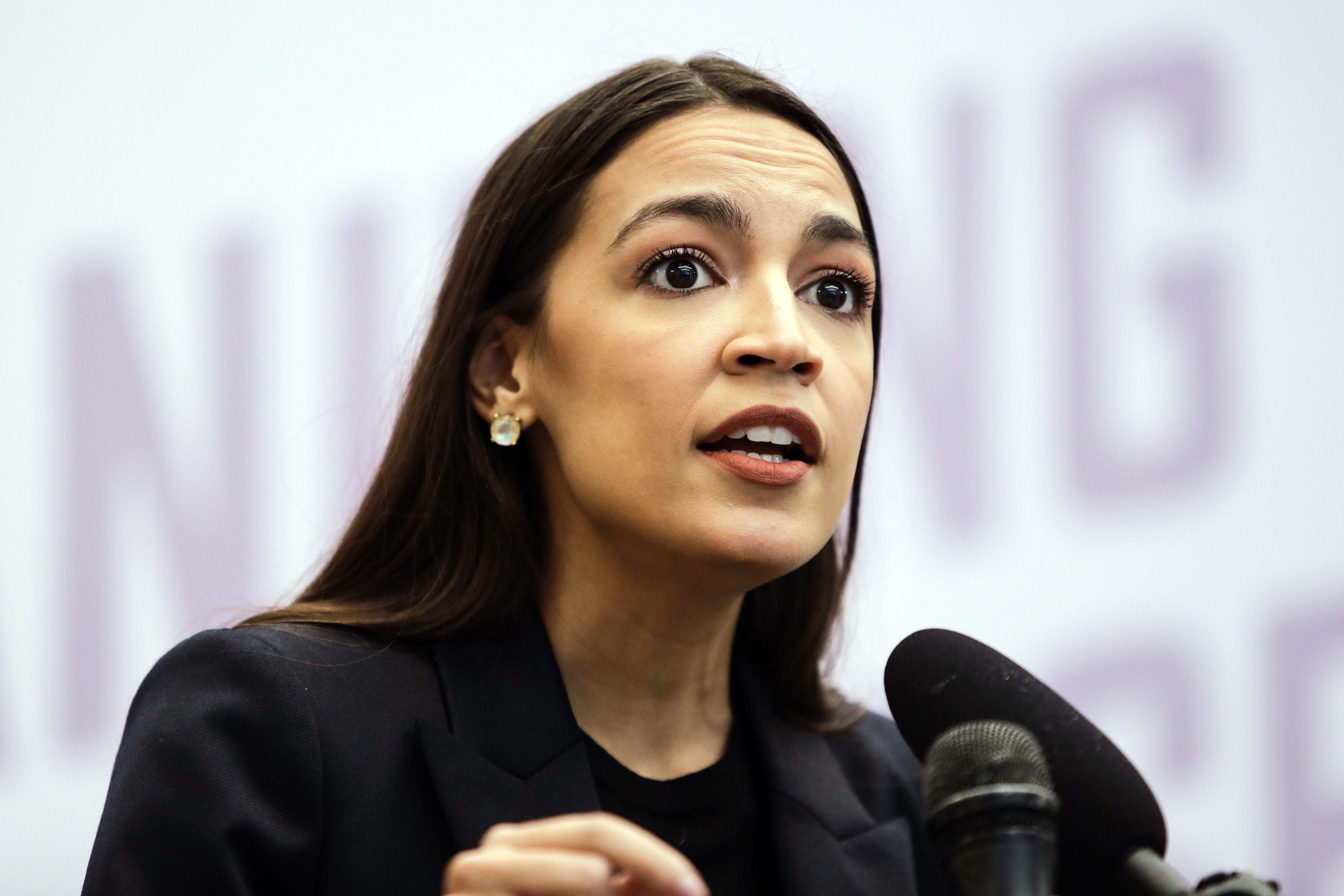 "We lose people in the hands of police. It’s not a slogan but a policy demand," wrote Omar.

"And centering the demand for equitable investments and budgets for communities across the country gets us progress and safety."

AOC mimicked Omar's comments, saying that the whole point of activism and protesting is to "make ppl [sic] uncomfortable."

"The thing that critics of activists don’t get is that they tried playing the ‘polite language’ policy game and all it did was make them easier to ignore," she tweeted.

"It wasn’t until they made folks uncomfortable that there was traction to do ANYTHING even if it wasn’t their full demands." 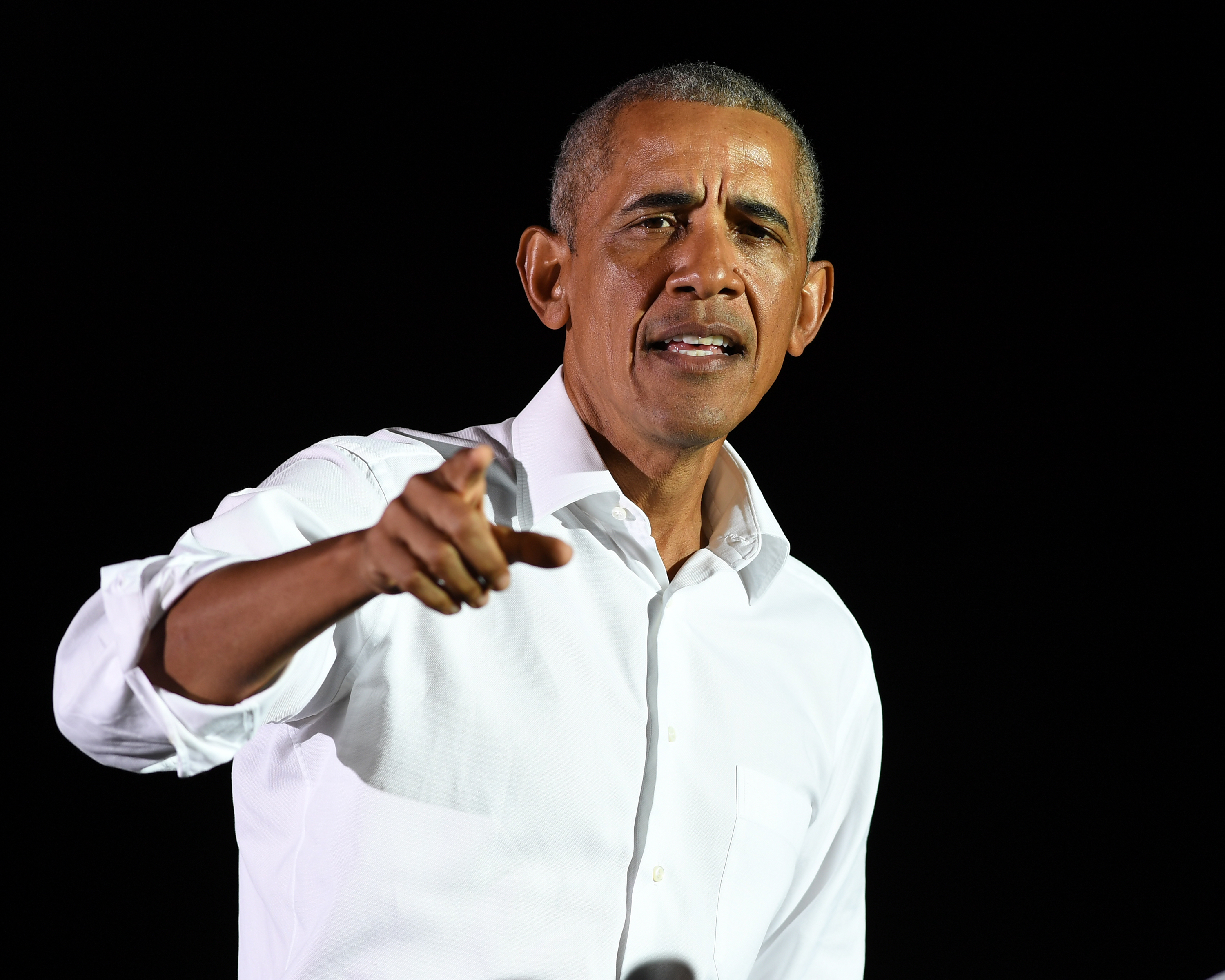 The Black Lives Matter movement rose during Obama's administration after Trayvon Martin, 17, was shot dead by a neighborhood watch captain.

It exploded in the last year Donald Trump's presidency after a number of black men died at the hands of police including George Floyd in Minnesota.

New York Mayor Bill de Blasio became the first high-profile figure to endorse calls to Defund The Police when he said he was diverting money from cops to social services.

But Joe Biden alienated activists in the Democratic Party when he said he didn’t support the campaign.

He has said he supports banning chokeholds and creating a national police oversight committee, but not stripping departments of funding.

Obama accused Trump of "fanning" racial tensions with claims of a breakdown in law and order.

And he said Biden cannot "fix" the deep divisions in society, can but "set a tone of inclusion".

He was speaking as part of a round of interviews to promote his memoir A Promised Land.