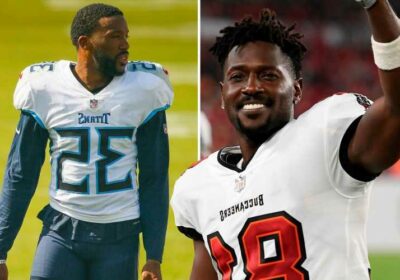 FORMER Pittsburgh Steelers wide receiver Antonio Brown has been kicked out of Tampa Bay Buccaneers practice, according to reports.

Brown allegedly had a brawl with Titans cornerback Chris Jackson during a one-on-one drill. 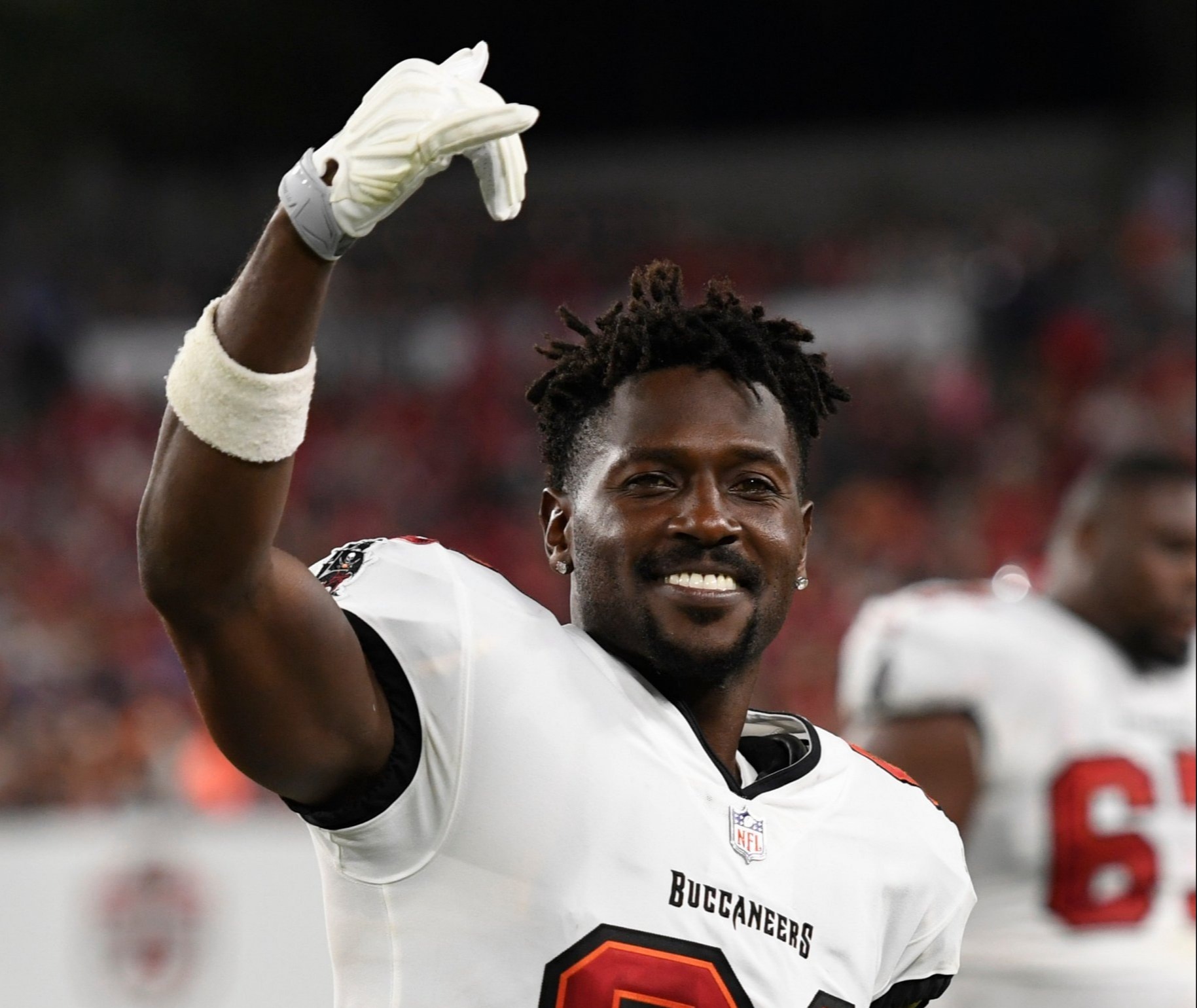 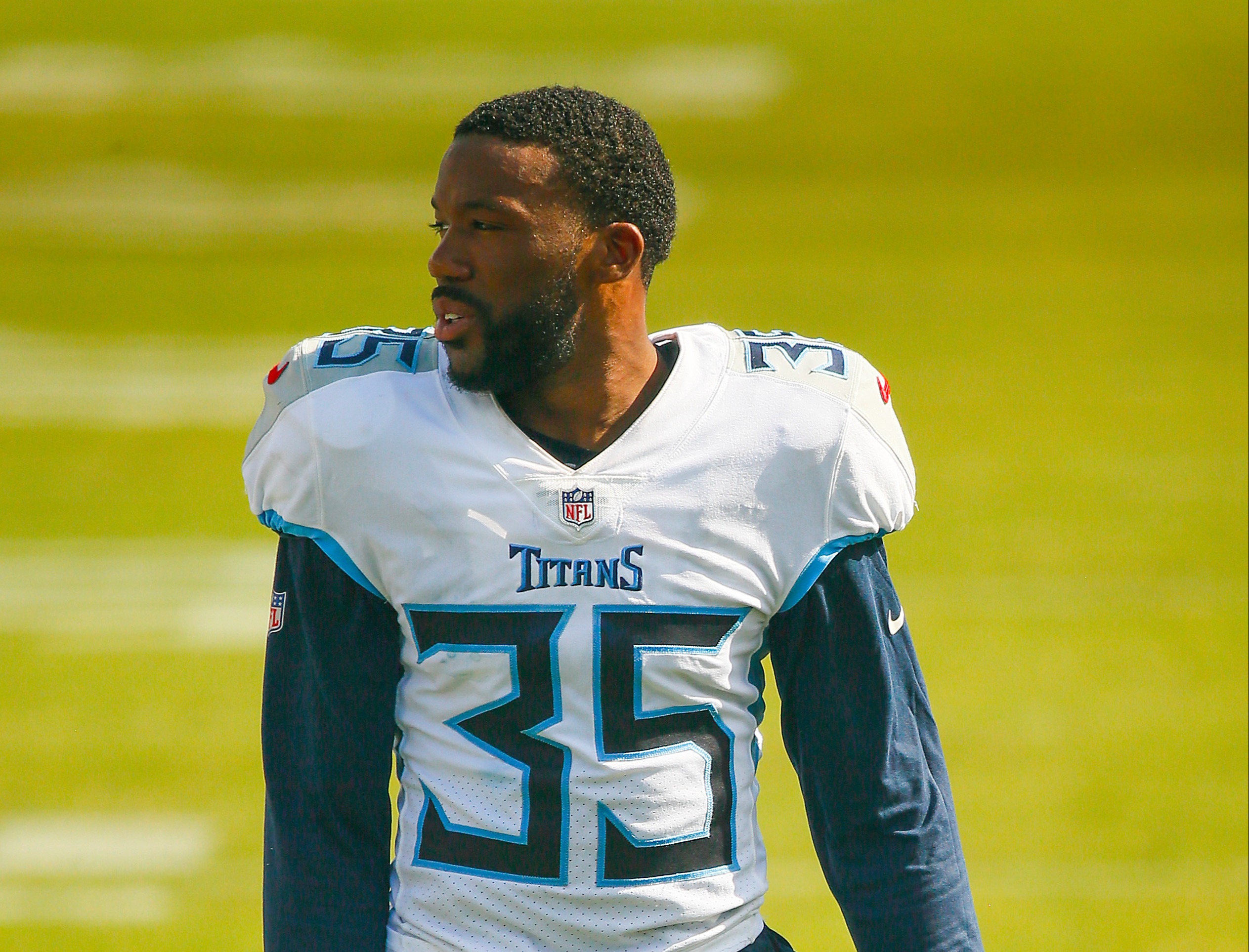 It's believed Brown reportedly ripped Jackson's helmet off and as a result was removed from the field.

Brown signed a new one-year deal with the Bucs worth $6.25 million, with $3.1 million guaranteed.

To date, Brown has already raked in around £56m in career earnings.

The Tampa Bay Times reports: "Bucs Antonio Brown was thrown out of practice following a one on one drill with Titans CB Chris Jackson.

The Titans and Buccaneers will face each other on Saturday night for Week 2 of the preseason.