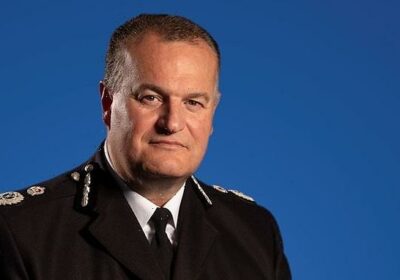 A police chief who took a ‘back to basics’ approach with the failing Greater Manchester Police force has helped the organisation out of special measures after 18 months at the helm.

Stephen Watson, regarded as an ‘old school’ chief who pitched himself as ‘anti-woke’ when he joined GMP, had blamed a ‘failure of senior leadership’ for its problems and promised a ‘dialled up muscularity’ in his approach to crime.

The force was moved into special measures in December 2020, but today the watchdog, His Majesty’s Inspectorate of Constabulary and Fire & Rescue Services (HMICFRS), said it had made sufficient improvements and no longer needed ‘enhanced’ monitoring. 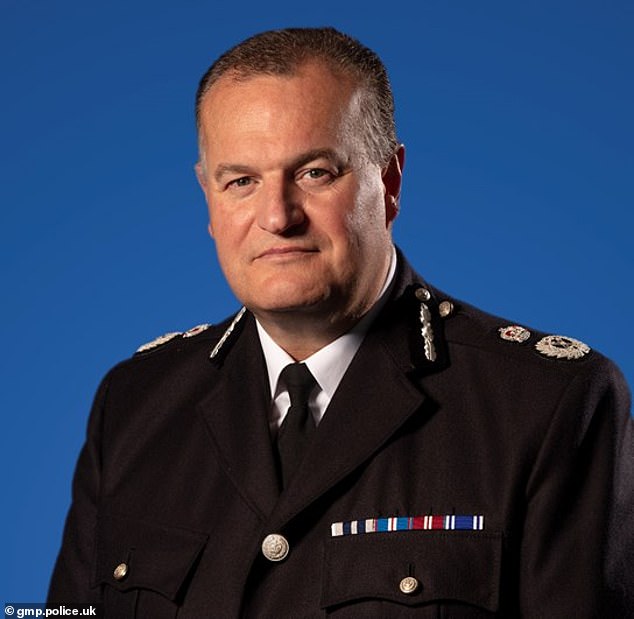 Stephen Watson, regarded as an ‘old school’ chief who pitched himself as ‘anti-woke’ when he joined GMP, had blamed a ‘failure of senior leadership’ for GMP’s problems

Mr Watson took over in May 2021 after his predecessor, Chief Constable Ian Hopkins quit over the shortcomings.

The then-Chief Constable Mr Hopkins, who had held the top job since 2015, stepped down after Greater Manchester Mayor Andy Burnham came under pressure to sack him as head of the 6,800-strong force.

Mr Watson said when he arrived at the force he found officers so demoralised they were failing to investigate crimes, the Times reports.

Since Mr Watson’s takeover, 999 call answer times have been cut from an average of one minute 22 seconds to seven seconds, response times have been reduced and arrests have increased by 60 per cent. 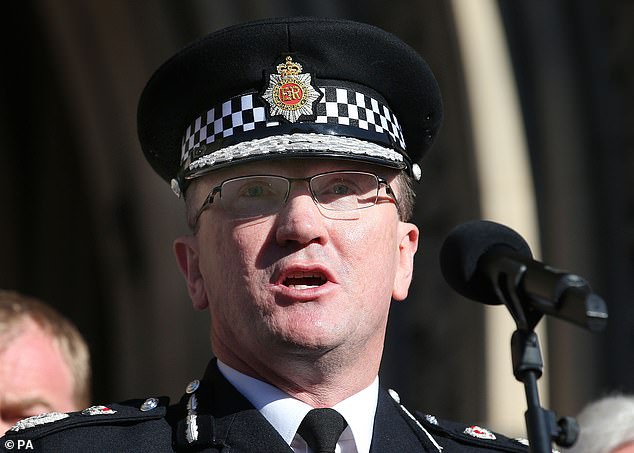 Mr Watson took over in May 2021 after his predecessor, Chief Constable Ian Hopkins (pictured) quit over the shortcomings

The number of open investigations have been halved, while crime-solving has risen by nearly 20 per cent, with lower-level crimes taken more seriously.

Mr Watson has previously spoken out against officers displaying rainbow badges on their uniforms as ‘virtue-signalling’ and said he would not take the knee like other police bosses.

Taking the job, he told Mr Burnham and other political leaders in the region he would turn the force around with a plan to make more arrests, go after serious criminals with ‘real ferocity’ and investigate every burglary.

Andy Cooke, the Chief Inspector of HMICFRS said: ‘I am pleased with the progress that Greater Manchester Police has made so far. 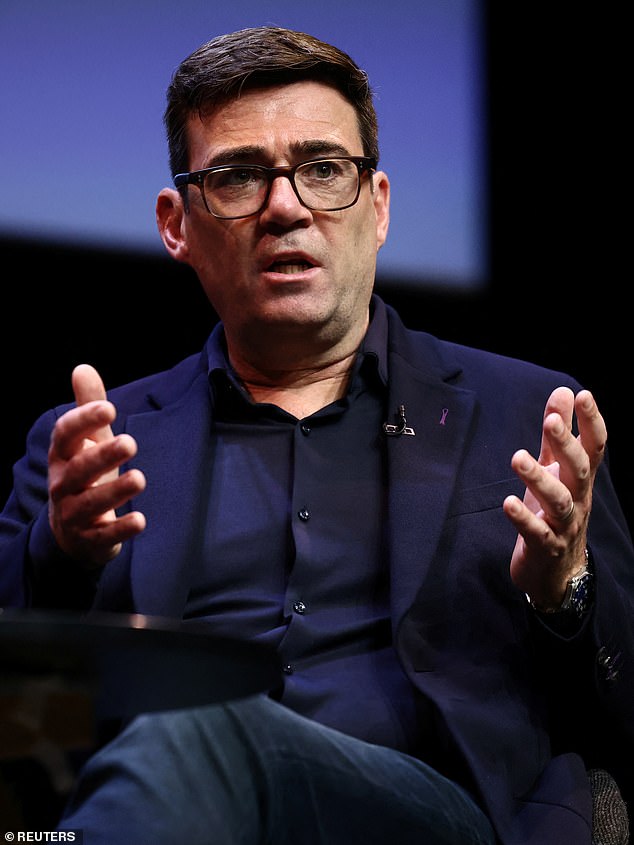 Greater Manchester Mayor Andy Burnham had come under pressure to sack Ian Hopkins as head of the 6,800-strong force

‘Whilst there is still more to do, I have decided to remove the force from our enhanced level of monitoring, known as Engage, and return it to routine monitoring.

‘I am reassured by the plans Greater Manchester Police has in place to continue making improvements. The force will be inspected again during 2023, when we will assess its progress to make sure the people of Manchester are getting the service they deserve from their police force.’

Mr Watson said: ‘Our route into ‘special measures’ has been thoroughly analysed and much discussed. There are several reasons as to how we came to bear our recent travails, a failure of leadership principle amongst them.

‘As I have stated repeatedly however, the fundamental failing was simply that we stopped doing the basics well, we stopped being the police and we stopped doing many of the things that our public have every right to expect. 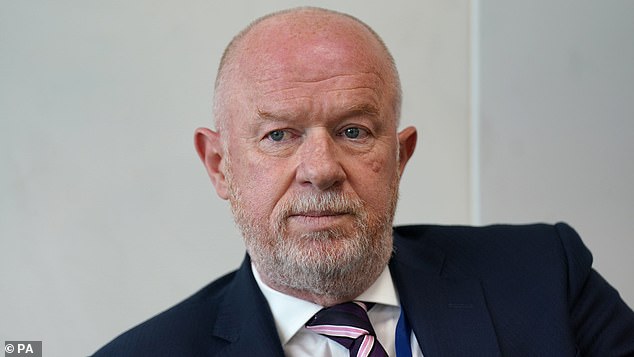 Andy Cooke, the Chief Inspector of HMICFRS said: ‘I am pleased with the progress that Greater Manchester Police has made so far’

‘Nothing in these welcome developments implies any complacency on our part. We fully recognise that much remains to improve still further.

‘I look forward to sustaining GMP’s march forward and for us to continue to make our region a safer place to live, work and visit.’

The force will be inspected again during 2023.