ANTI-vax parents allegedly starved their daughter, 7, and kept her away from doctors for years before she died of sepsis and pneumonia.

The Florida couple, who authorities say fed their child only Whataburger french fries, were hit with aggravated manslaughter charges this week. 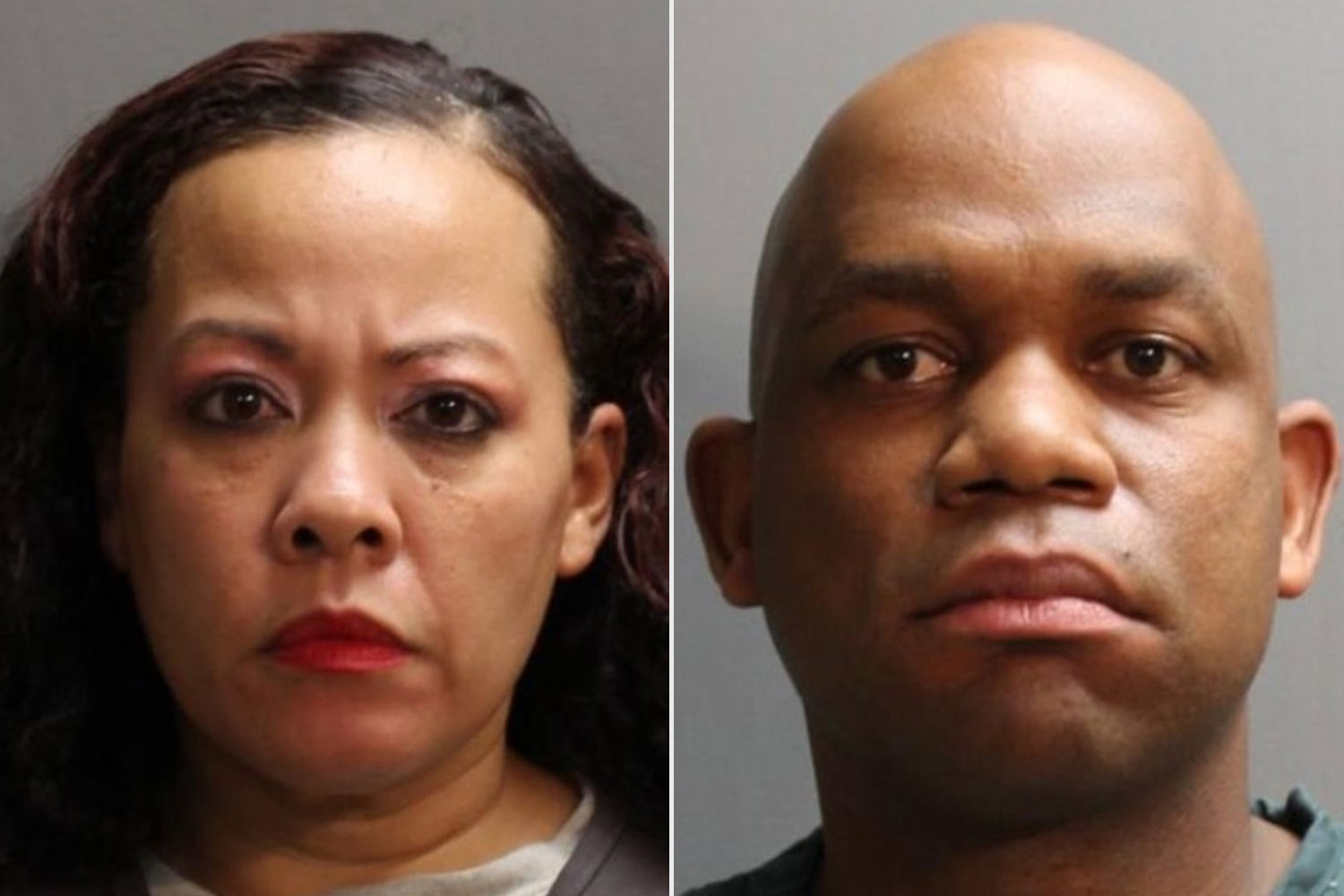 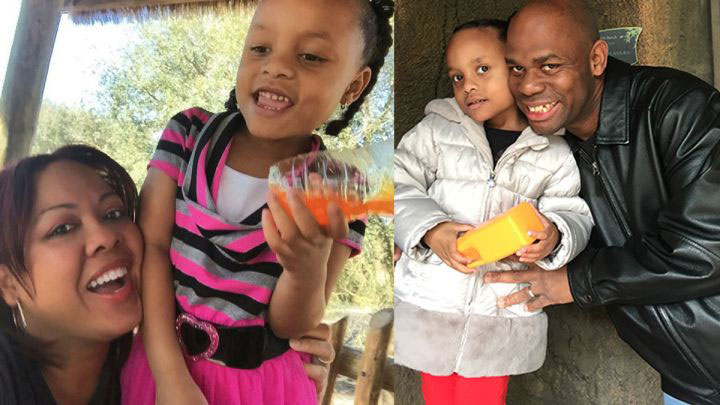 Anna and Amero Akinloba's daughter Omera died in April 2018 after becoming unresponsive in her home after several days of illness.

According to medical reports, her parents finally brought her to the hospital at that time, and she was pronounced dead shortly after arriving.

At the time of her death, the Jacksonville Sheriff's Office did not conduct a death investigation or believe there was any sign of abuse or neglect. 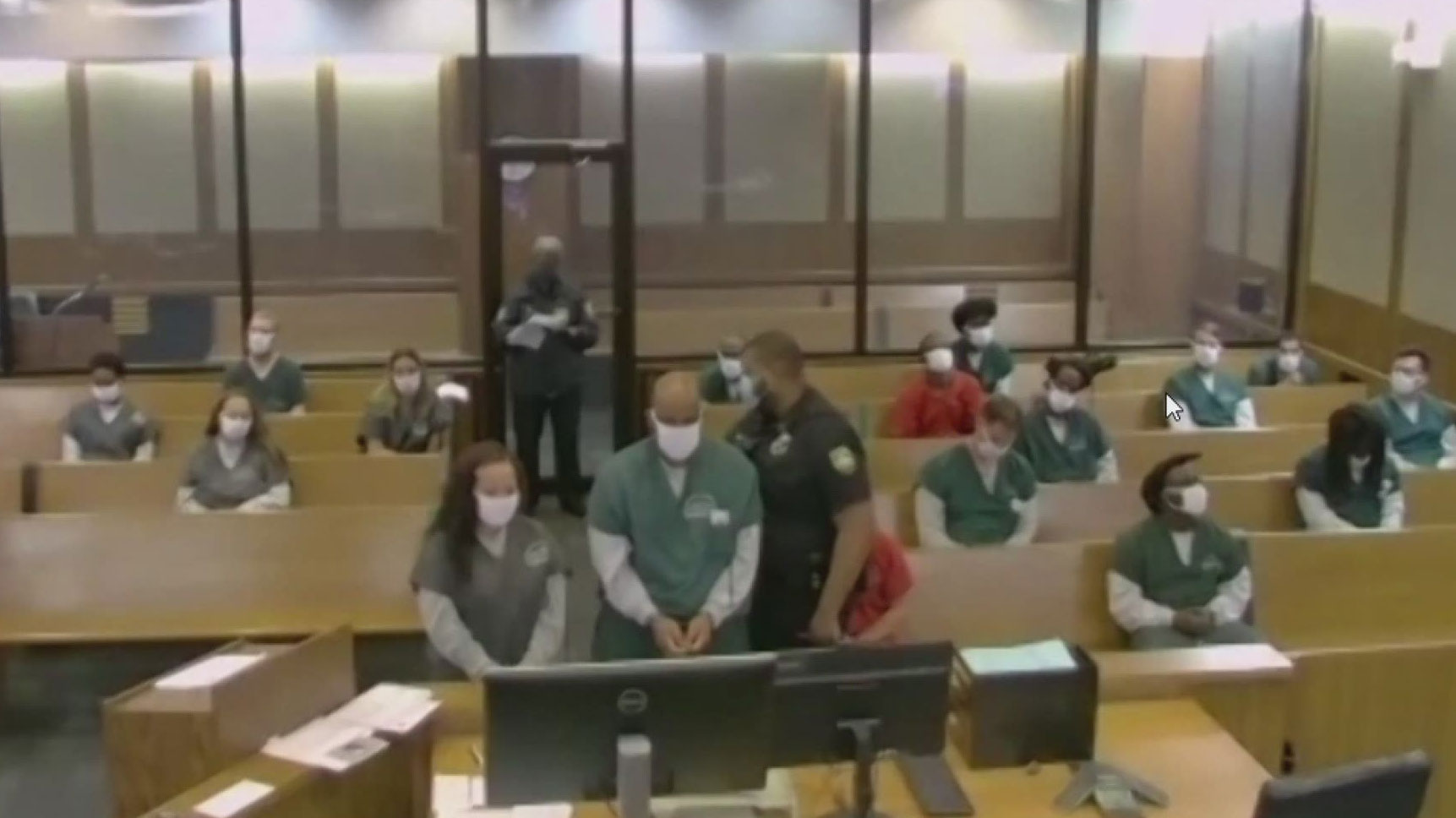 A warrant for the couple's arrest said that the lack of medical care the girl received for five years, a rash all over her body that went untreated and a diet of only french fries all contributed to her death.

The warrant also said that while Omera was given regular vaccinations for her first year and a half of life, her parents became skeptical of perceived side effects and stopped taking her in for vaccines.

The parents reportedly self-diagnosed their daughter with autism, which is not caused by any vaccinations.

They also began treating the girl's rash, which they also self-diagnosed as eczema, with over-the-counter lotion.

After Omera's death, a medical examiner found that she actually had a disease called pellagra, which is caused by low levels of Vitamin B-3.

The parents are each facing one count of aggravated manslaughter of a child and remain incarcerated on $150,000 bail each, according to The Florida Times Union.

An arraignment for the couple is set for March 3.