GIANT Hercules warplanes are now being used to dump thousands of gallons of water onto more than 9,000 wild fires in the Amazon.

The emergency move comes amid mounting fury over the shocking ongoing destruction of the planet's largest tropical rain forest. 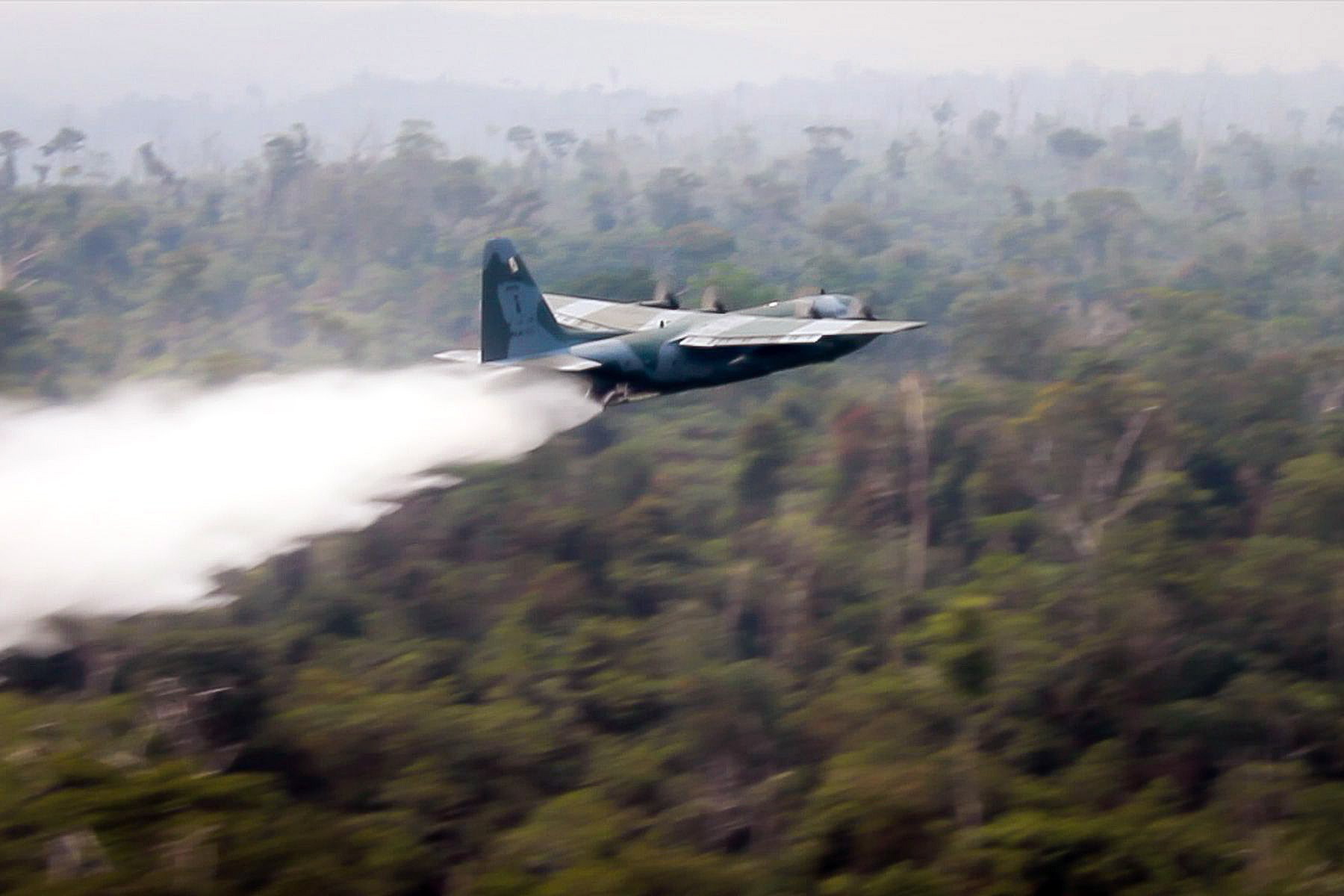 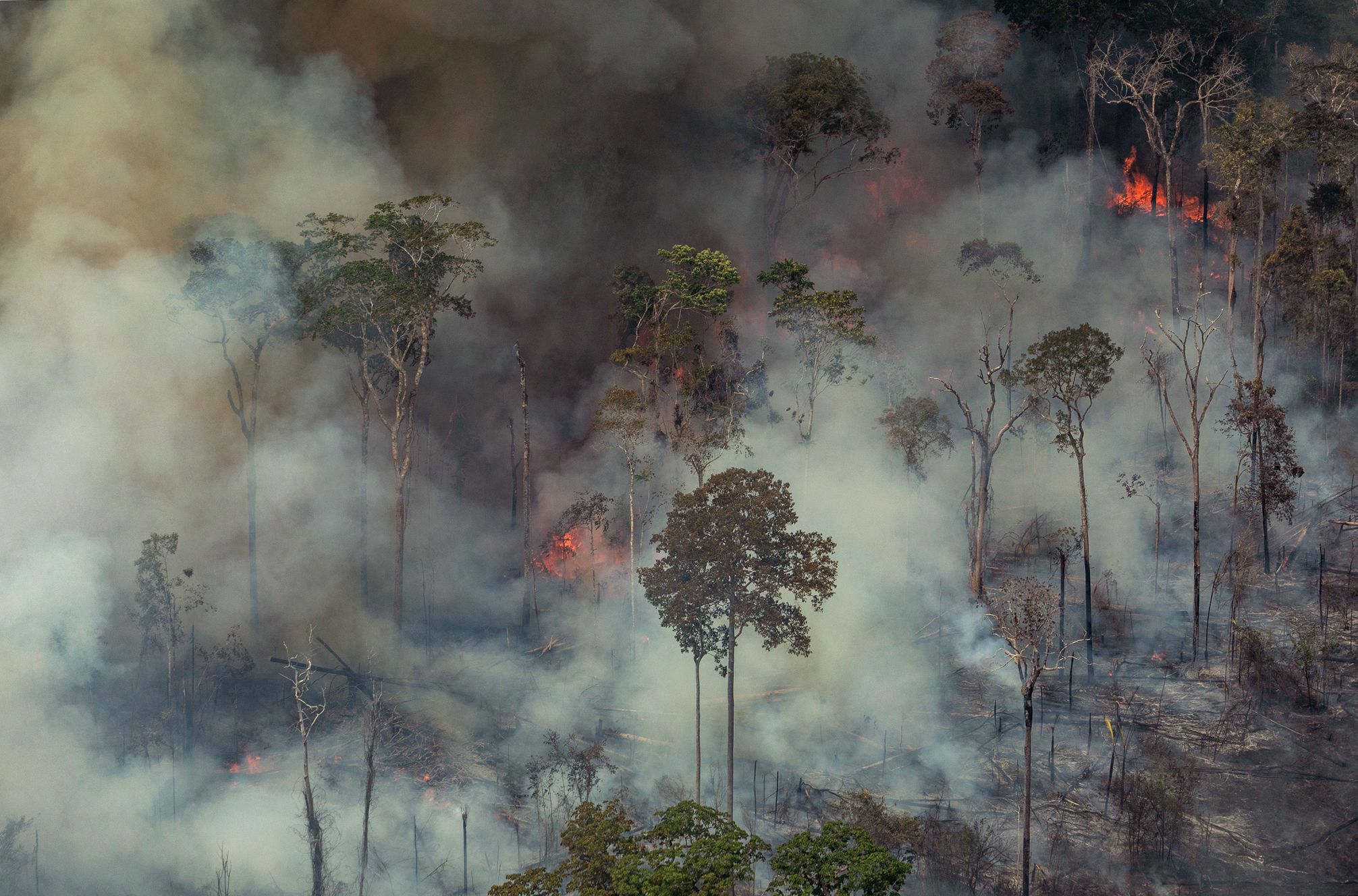 A video posted by the country's defence ministry later showed a military plane raining water down onto fires below.

Around 44,000 troops are now on alert and some troops are already heading to six Brazilian states that asked for help.

The states affected by the massive blazes are Roraima, Rondonia, Tocantins, Para, Acre and Mato Grosso.

The military's first mission will be carried out by 700 troops around the city of Porto Velho, capital of Rondonia.

The Brazilian military operations came after widespread criticism of Bolsonaro's handling of the environmental crisis.

He has long described the protection of the rain forest as an obstacle to Brazil's economic development.

The Amazon fires have become a global issue escalating tensions between Brazil and European countries who believe Bolsonaro has neglected commitments to protect biodiversity.

'The planet's lungs are on fire. Let's save them! ' read a sign at a protest outside Brazil's embassy in Mexico City.

The dispute also spilled over into the economic arena when French leader Emmanuel Macron threatened to block a EU trade deal with Brazil on the back of the blazes.

"First we need to help Brazil and other countries put out these fires," he said at the weekend.

The goal is to "preserve this forest that we all need because it is a treasure of our biodiversity and our climate thanks to the oxygen that it emits and thanks to the carbon it absorbs," he said. 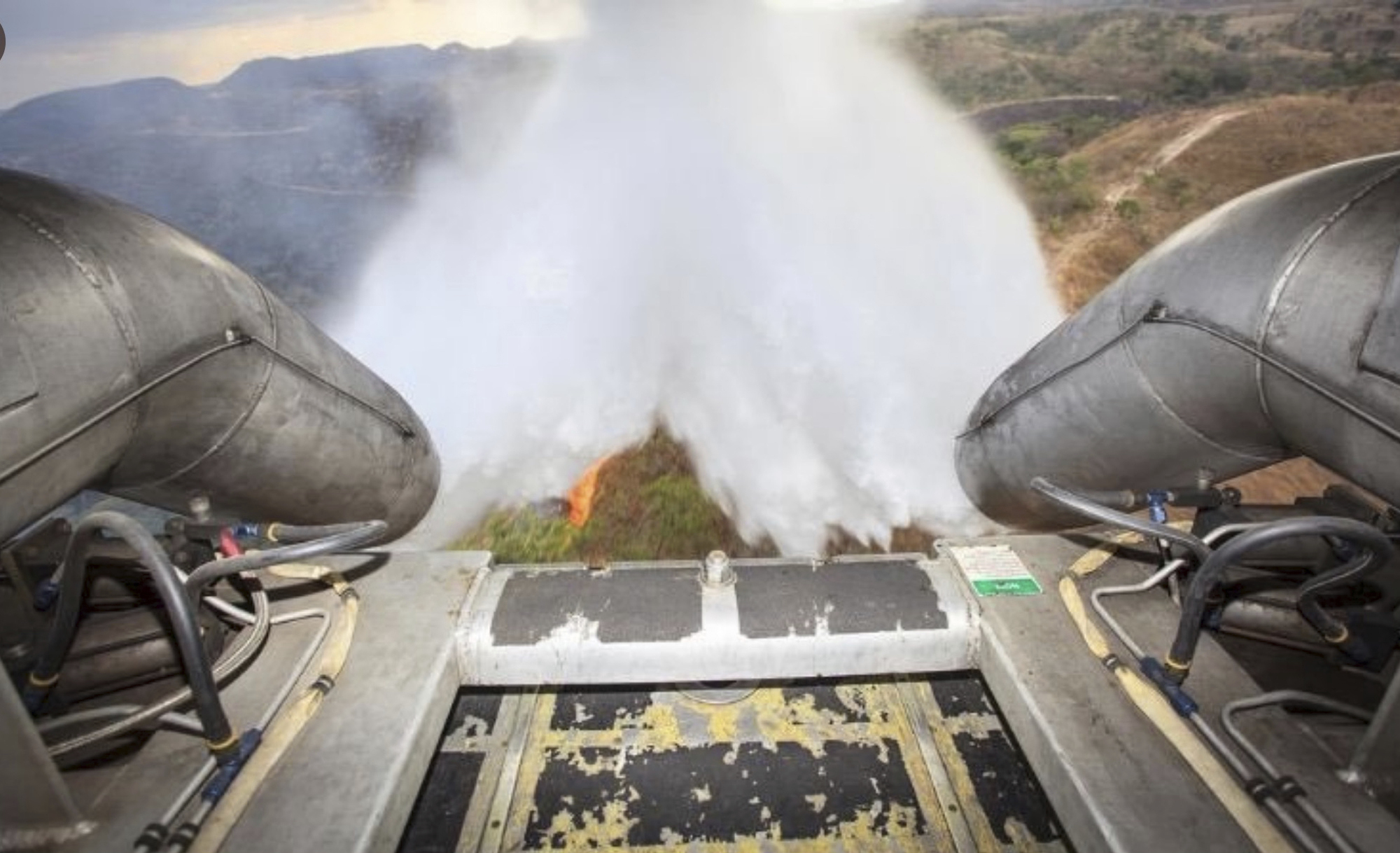 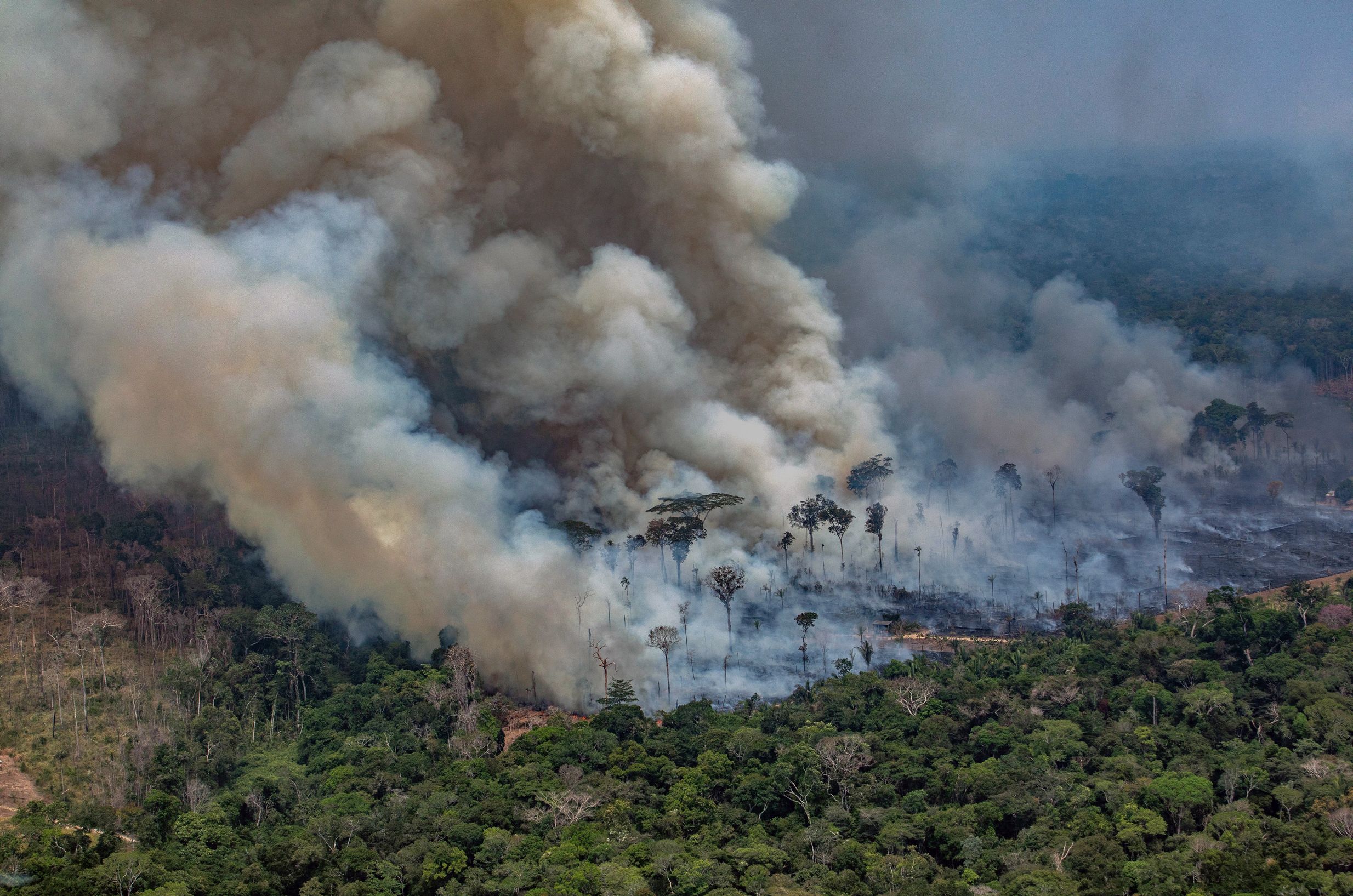