Allies of Keir Starmer urge him to demote Ed Miliband 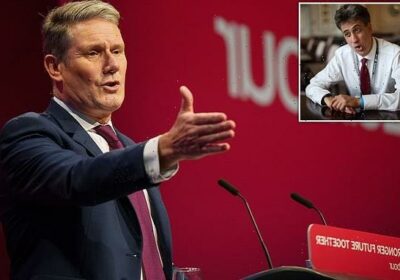 Allies of Sir Keir Starmer are urging him to conduct a post-Labour conference shake-up of his top team amid calls for Ed Miliband to be demoted.

Sir Keir’s supporters believe he should carry out a reshuffle of his shadow cabinet after he successfully strengthened his grip on the party at the conference in Brighton.

The Labour premier successfully forced through changes to the party’s leadership rules and faced down hard-left supporters of his predecessor as he sought to close the door on the Jeremy Corbyn era.

His backers believe Sir Keir should capitalise on his newfound position of strength before something happens to ‘dent’ his authority. 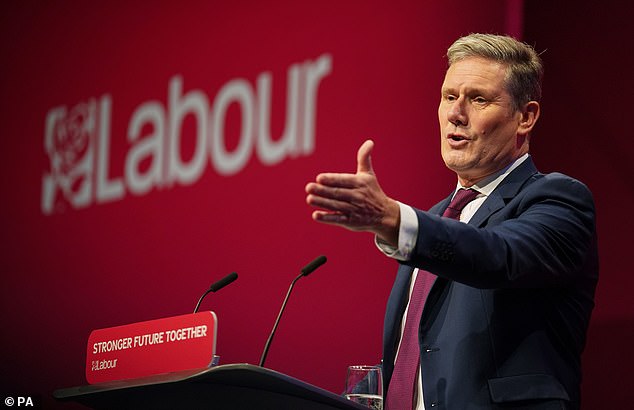 It is now approximately four months after Sir Keir’s first botched reshuffle which saw him try and fail to demote his deputy, Angela Rayner.

Allies believe he is now in a stronger position after a better-than-expected showing at conference and are urging him to act.

A shadow cabinet source told The Times: ‘The next month is the time to do it before something comes along and dents his authority again.’

Mr Miliband has been singled out by some of Sir Keir’s supporters as someone who should be demoted.

Critics have accused the former Labour leader of freelancing and of failing to stick to his brief as shadow business secretary.

The recent publication of his book ‘Go Big: How to Fix Our World’ raised eyebrows in some quarters because of its broad scope.

One senior source said: ‘There is a feeling that Ed is veering away from his brief in a strange way.’

Mr Miliband is in a unique position as a former party leader who is now serving in the shadow cabinet of one of his successors. 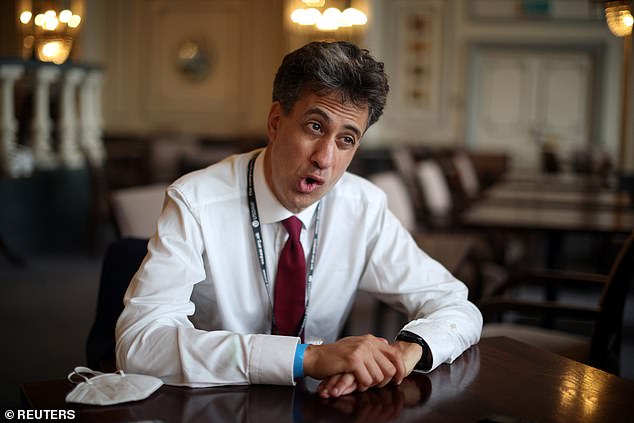 Party figures are split on whether it would be best for him to be on the backbenches or to continue serving as a shadow minister.

One source said it is ‘weird’ having a former leader on the backbenches but it is also ‘a weird dynamic’ for him to be on the frontbench.

A Labour source insisted there are no current plans for a shadow cabinet reshuffle.

They said: ‘Our focus is on highlighting the Tory cost of-living crisis not a reshuffle.’