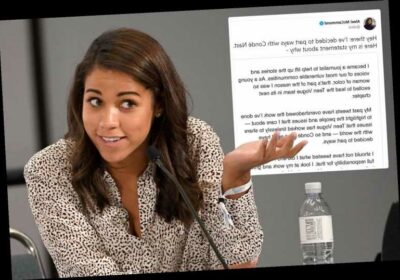 ALEXI McCammond is bowing out of the Teen Vogue editor position after her "totally inexcusable" past tweets mocking Asian people came to light.

The soon-to-be Teen Vogue Editor released the bombshell statement on Thursday afternoon confirming that she "decided to part ways with Condé Nast" after her past statements resurfaced. 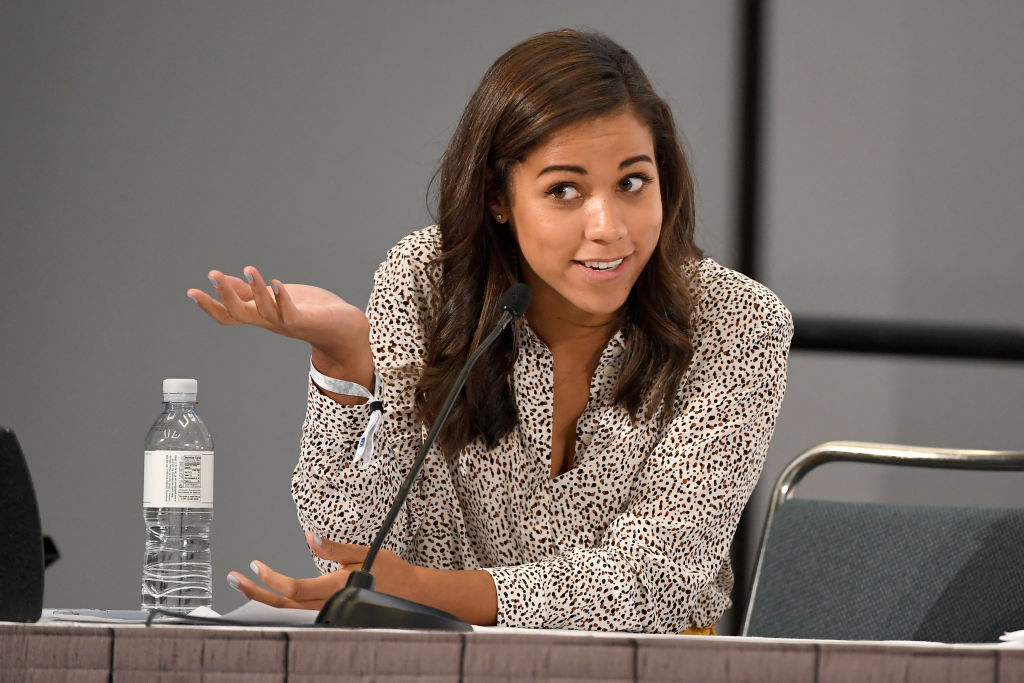 A series of anti-Asian tweets that McCammond had posted in 2011 resurfaced on social media in early March 2021.

She explained that her past statements had overshadowed the journalism she wanted to do to "lift up" vulnerable communities.

Alexi said these were "issues Teen Vogue has worked tirelessly to share with the world," which is why she hasx decided to part ways with them.

"I should not have tweeted what I did and I have taken full responsibility for that," she wrote.

"I look at my work and growth in the years since, and have redoubled my commitment to growing in the years to come as both a person and a professional.

"I wish the talented team at Teen Vogue the absolute best moving forward. Their work has never been more important and I am rooting for them.

"There are so many stories left to be told, especially abuot those marginalized communities and the issues affecting them.

"I hope to have the opportunity to re-join the ranks of tireless journalists who are shining light on the issues that matter every day."

Alexi recently made headlines when it emerged that the former Axios reporter was dating  TJ Ducklo, a political advisor and former White House deputy press secretary for Joe Biden's administration.

Her past tweets then resurfaced.

"Now googling how to not wake up with swollen, asian eyes…,” one of the tweets read.

“Give me a 2/10 on my chem problem, cross out all of my work and don’t explain what i did wrong…thanks a lot stupid asian T.A. you’re great,” another said.

"Outdone by Asian #whatsnew" another said.

The tweets were shared in a now-viral Instagram post by Diana Tsui, an editor at the website “The Infatuation,” who wrote: “I’m tired of big media organizations pretending to give a damn about diversity and inclusion.”

“This especially is a slap in the face given what’s happened to Asian Americans in the past year,” Tsui added,

More than 20 Teen Vogue staffers said in a statement that they penned a letter to parent company Condé Nast calling for McCammond to be removed for her insensitive tweets.

In their public statement, they noted that they had “built our outlet’s reputation as a voice for justice and change” and said: “we take immense pride in our work and in creating an inclusive environment.”

“That’s why we have written a letter to management at Condé Nast about the recent hire of Alexi McCammond as our new editor-in-chief in light of her past racist and homophobic tweets,” the statement read.