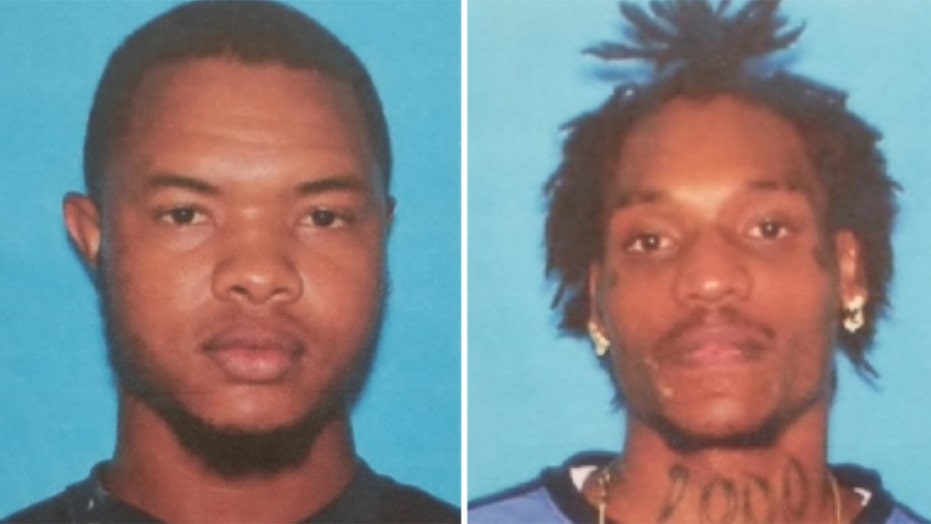 An Alabama man was shot and killed apparently for walking too slowly, according to local reports.

Johnarian Travez Allen was shot eight times on Thursday evening in Union Springs, a small town some 45 miles outside of Montgomery, WSFA 12 reported.

Jeremiah Wesley Penn claimed he shot Allen because the 29-year-old was taking too long to cross the street, according to Union Springs Police Chief Danny Jackson. 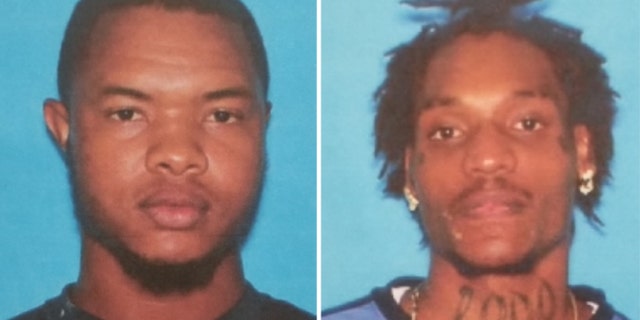 Penn is being held on a capital murder charge in the Bullock County jail.

Penn had supposedly gone to a store to purchase food. On his way over, he stopped to let Allen cross the street, at which point Penn felt that Allen was taking too long.

Authorities then believe that’s when Penn got out of his vehicle and engaged in a verbal altercation with Allen, ABC 3340 reported. Shortly after that, Penn shot Allen multiple times.

Allen was pronounced dead at the scene.

Police responded to the call, arriving at the gas station where Allen was shot, but Penn had already fled the scene. He later turned himself in to a sheriff’s deputy he knows.