AIR pollution killed a nine-year-old girl who died after suffering a severe asthma attack, a coroner has ruled.

Ella Roberta Kissi-Debrah died in 2013 after 27 visits to hospitals in three years due to asthma attacks. 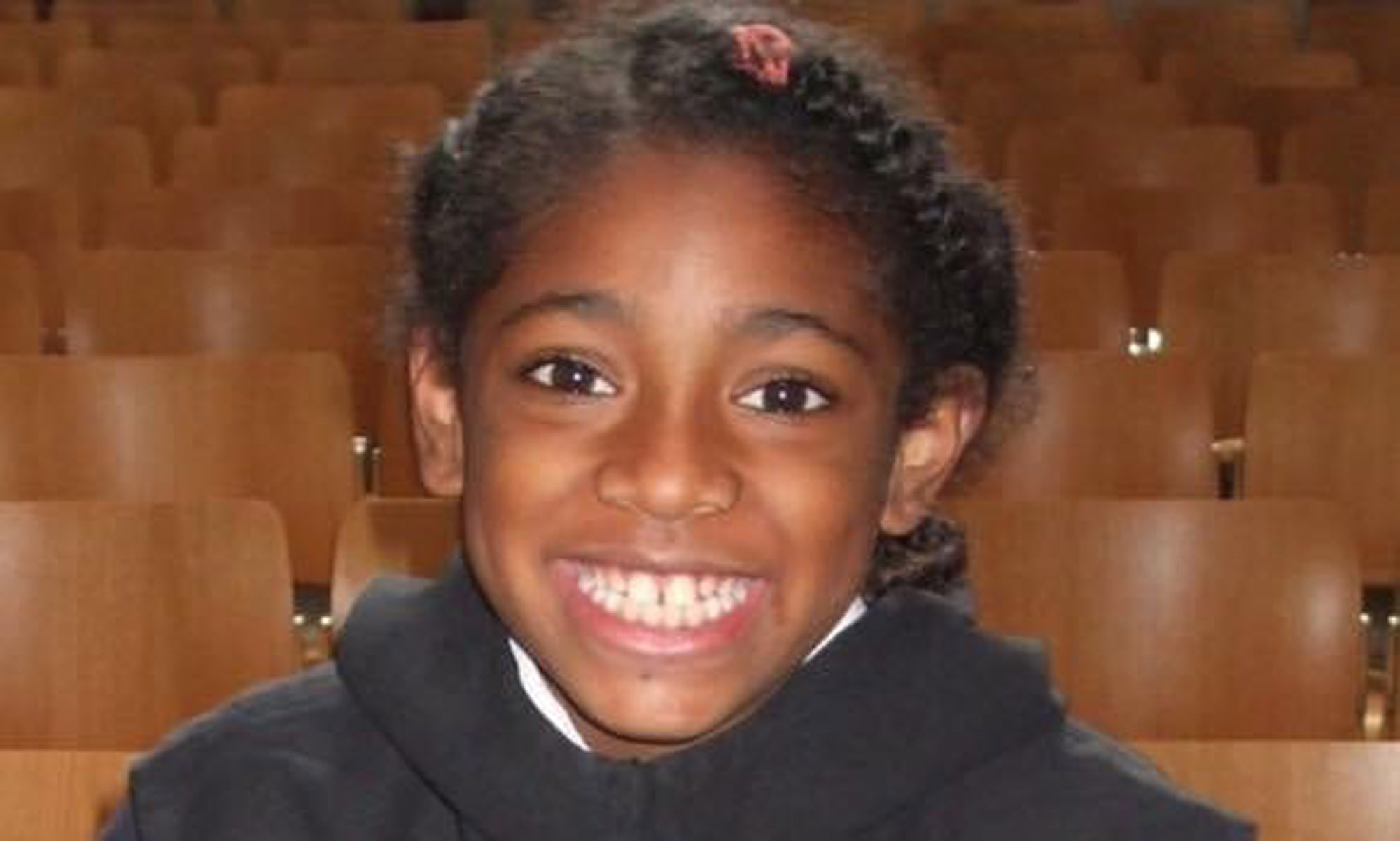 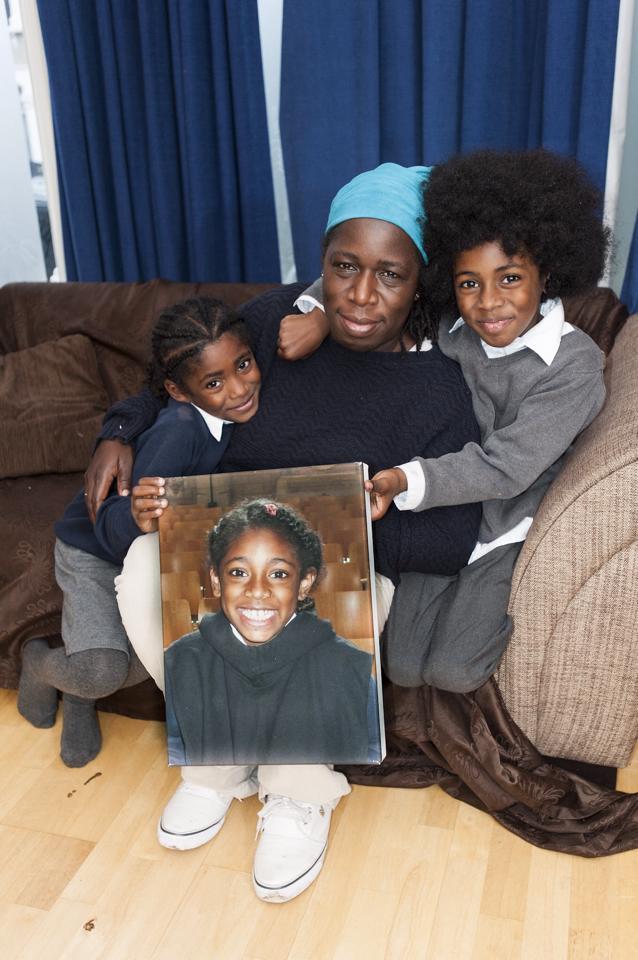 Assistant coroner Philip Barlow said today: "I will conclude that Ella died of asthma, contributed to by exposure to excessive air pollution."

It is believed the first time air pollution exposure has been recorded as a medical cause of death in the UK.

Ella's mother Rosamund Kissi-Debrah and two siblings were at Southwark Coroner's Court in south London for the ruling.

The coroner said Ella's mother had not been given information which could have led to her take steps which "might" have prevented her daughter's death.

Mr Barlow said: "Ella's mother was not given information about the health risks of air pollution and its potential to exacerbate asthma.

"If she had been given this information she would have taken steps which might have prevented Ella's death."

The coroner heard 10 days of evidence about the little girl's death, and whether air pollution was a factor.

Speaking after the hearing, Ella's mother Rosamund told AFP: "I would like justice for my daughter. And really, that's why I am here first and foremost.

"If we get the judgment that I think we need, it will impact a lot of children's lives for the better," she added.

"I think people probably don't realise just how quickly and how dangerous air pollution is. We sort of act as if we've got lots and lots of time, which we don't have… it is a public health emergency."

Rosamund told the hearing that medics had never raised the possibility that pollution exacerbated her condition, and said if they had, she would have moved.

A first inquest held in 2014 ruled that Ella died of acute respiratory failure caused by severe asthma. But the findings were overturned and a second inquest ordered.

That followed a review by an air pollution specialist who linked high levels of nitrogen dioxide and harmful matter near her home to the time of her hospital admissions.

The hearing was told that air pollution just one mile from the family home consistently broke European norms in the three years leading up to Ella's death.

The coroner was also told that between 28,000 and 36,000 deaths in Britain each year are thought to be linked to air pollution.

Mayor of London Sadiq Khan said the coroner's conclusion was a "landmark moment" and called pollution a "public health crisis".

He said in a statement: "I'm delighted that I have been able to support the family in their efforts to get the original inquest overturned and securing today's important finding.

"Today must be a turning point so that other families do not have to suffer the same heartbreak as Ella's family.

"Toxic air pollution is a public health crisis, especially for our children, and the inquest underlined yet again the importance of pushing ahead with bold policies such as expanding the Ultra Low Emission Zone to inner London.

"Ministers and the previous Mayor have acted too slowly in the past, but they must now learn the lessons from the Coroner's ruling and do much more to tackle the deadly scourge of air pollution in London and across the country."

After the coroner's decision, Asthma UK chief executive Sarah Woolnough said: "Our hearts go out to Ella’s family who have fought tirelessly for today’s landmark outcome.

"Ella’s legacy has firmly put the spotlight on the invisible dangers of breathing dirty air for everyone but particularly for the millions of people in the UK with asthma and other forms of lung disease, whose lives are impacted on a daily basis as a result of inadequate air quality laws and policies."