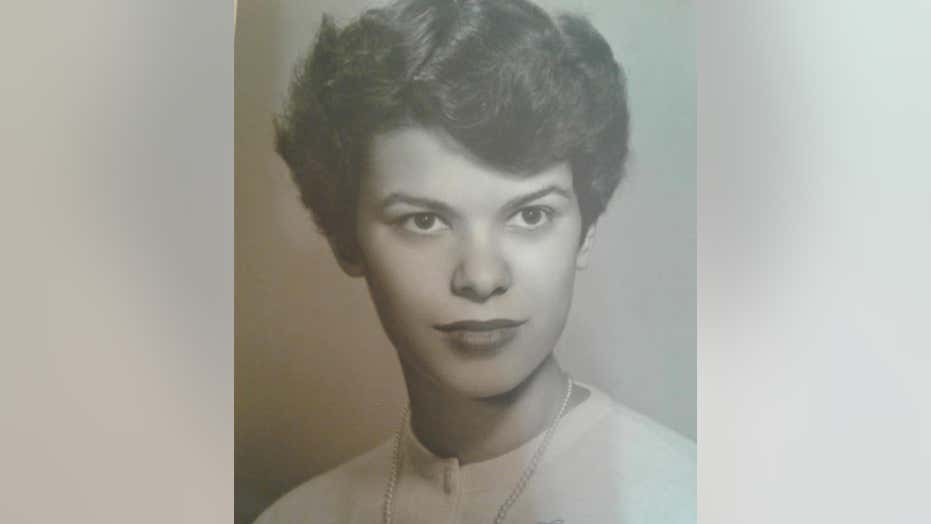 California police have announced a startling discovery in a 41-year-old cold case mystery.

After finding a torso that washed ashore in 1979 they now know it belongs to a missing woman whose husband faced trial for her murder until the case was dismissed for lack of evidence.

The Benicia Police Department said Thursday it reopened the case in July and was able to connect the remains to Dolores Wulff through DNA obtained from one of her children. 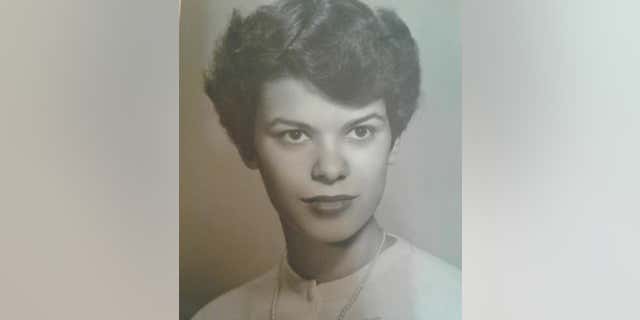 Detective Sgt. Kenneth Hartsearch conducted a search of missing women in 1979 from the areas of Sacramento to San Francisco, police said. He came up with 11 possibilities, but one stood out: Dolores Wulff.

Wulff was a 45-year-old secretary and living in Woodland when she vanished in the middle of the night in July 1979, leaving behind four kids and friends who over the years worked to find answers, police said.

The torso turned up that September but was never identified.

“It is my hope that this provides some closure to the family who has suffered so much,” he said Thursday.

Days after the disappearance Wulff’s husband, Carl Wulff Sr., a prominent insurance executive and board member of the Woodland Chamber of Commerce, became the prime suspect, the Spokesman Review reported in 2007.

Eventually he was indicted for her murder in 1985.

But the charges were dismissed after his prominent San Francisco defense attorney produced two witnesses who said they had seen Dolores Wulff after her disappearance, claims that could not be verified, according to the paper.

“It’s awful nice because just recently I was convinced I was going to go to my grave without knowing one way or the other,” he told the station.