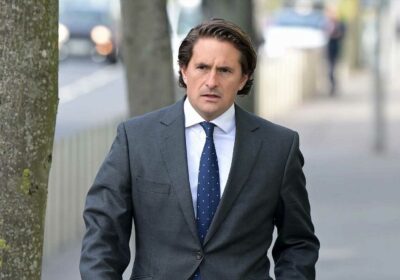 VETERANS accused the Army of disrespect towards dead soldiers after it held flag-lowering ceremonies in secret to mark the end of the war in Afghanistan.

Hundreds of troops flew home this week under pressure from America to complete the withdrawal by July 4, US independence day. 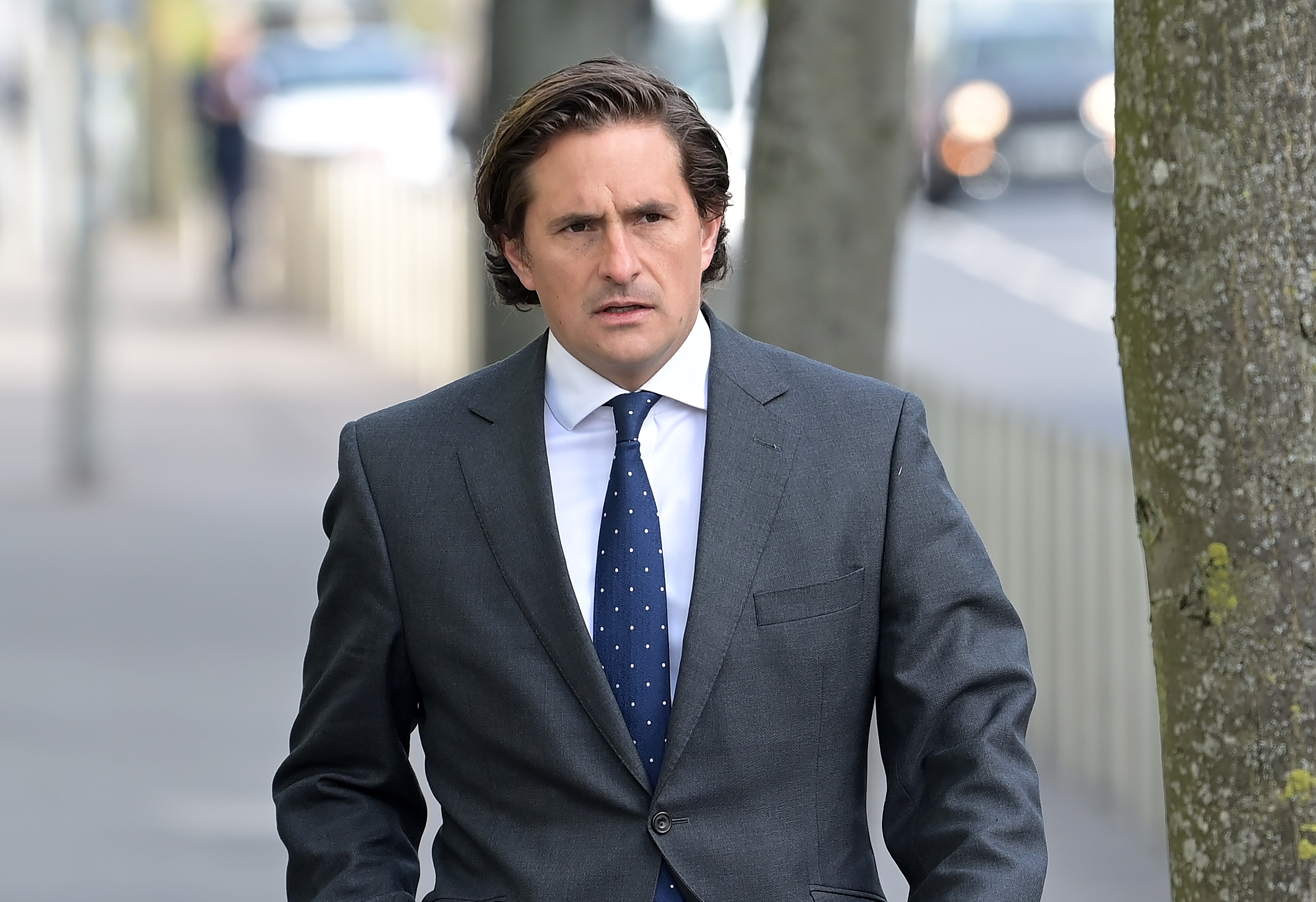 A British flag at Kabul airport was lowered for the last time to mark the end of 20 years of operations.

But no pictures or footage was shared with the public — including relatives of 454 troops who died.

Former defence minister and Afghan war vet Johnny Mercer said: “It is a grave disservice to those who wake up without their father, son, daughter, husband or wife to leave like this. It looks like we are exiting by the side door.”

Vet Tyler Christopher, who lost both his legs in Afghanistan, said: “It’s a downer for the families whose sons and daughters didn’t get back here.

"They should read the roll of honour for the families to see and hear.”

Only a handful of British troops remain and their fate will be decided at a meeting on Monday.

The MoD says it will then make formal and solemn announcements.