An up and coming actress who was sacked from a stage musical for saying she does not believe homosexuality is right has won backing from a leading theatre critic.

Seyi Omooba has launched a legal battle after she was fired from the adaptation of the Alice Walker novel, The Color Purple, just a day after she was cast as the lead character of Celie last year.

It came after ‘homophobic’ comments she made in 2014 resurfaced as people objected to her playing a character that is read by some as being gay.

A witness statement from prominent theatre critic Lloyd Evans argued that actors should not have to agree with the ‘views or feelings’ of their characters, saying that if that were necessary, ‘the art of drama would not exist’.

Omooba was dismissed after actor Aaron Lee Lambert, who stars in the West End production of Hamilton, shared a Facebook post she wrote which expressed beliefs considered homophobic. 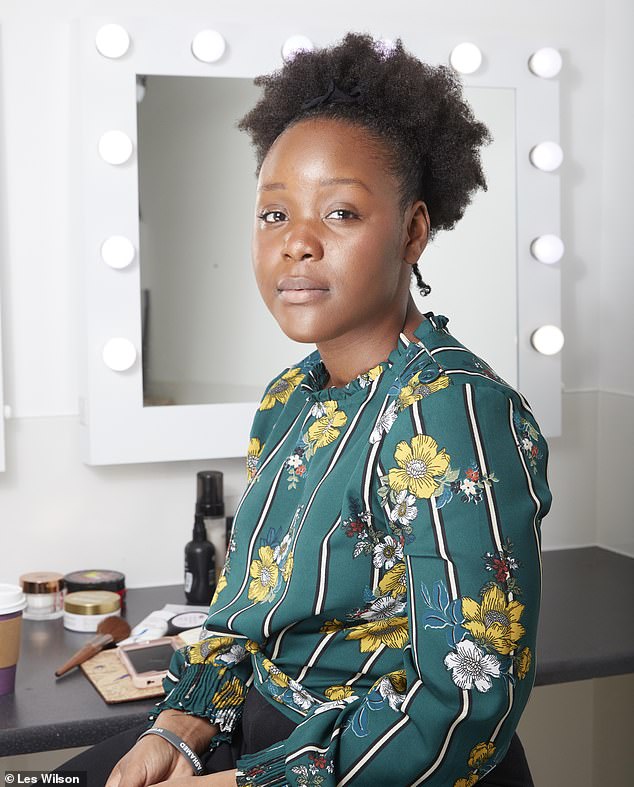 The emergence of an old Facebook post in which she quoted the Bible to express her Christian beliefs led to Seyi Omooba, 26, above, being sacked as a ‘homophobe’ 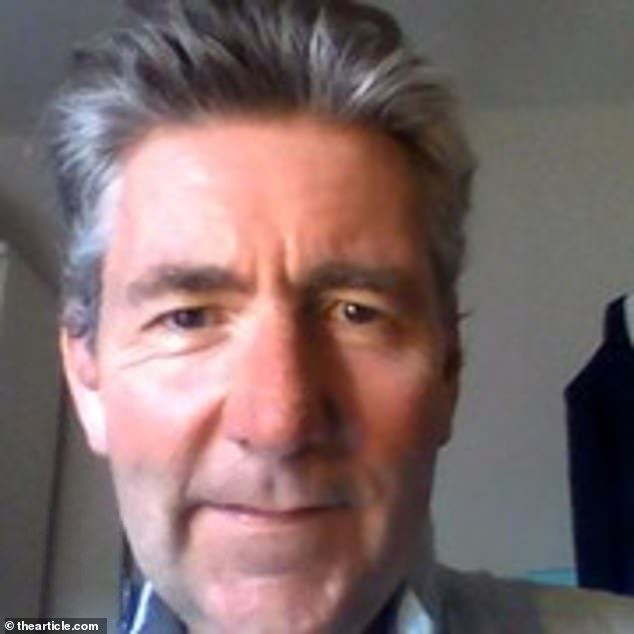 The actress has won backing from prominent theatre critic Lloyd Evans, who argued that actors should not have to agree with the ‘views or feelings’ of their characters

Omooba, a devout Christian, quoted the Bible in the 2014 post which said she did ‘not believe homosexuality is right’.

Lambert particularly objected to her views because the character of Celie is seen by some readers as being gay.

The production was to be staged at the Curve theatre in Leicester and Birmingham Hippodrome.

He asked in his tweet: ‘Do you still stand by this post? Or are you happy to remain a hypocrite? Seeing as you’ve now been announced to be playing an LGBTQ character, I think you owe your LGBTQ peers an explanation. Immediately.’

Ms Omooba is adamant she is not homophobic and has also denied that the character is a lesbian. 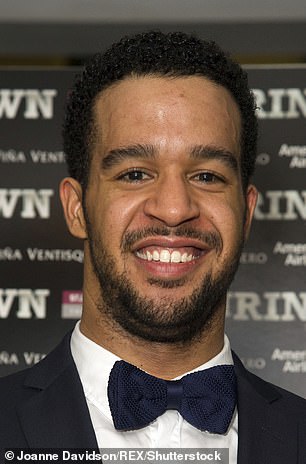 Aaron Lee Lambert, who stars in the West End production of Hamilton, discovered her 2014 tweet. He particularly objected to her views because the character of Celie is seen by some readers as being gay

The next morning, her agent rang. Omooba, 26, was urged by the theatre and my agency to not only retract the post but apologise for what it said.

But she refused, claiming that her Facebook comments merely quoted the Bible.

The actress launched legal actions against both the Curve Theatre in Leicester and her former agents, Michael Garrett Associates, claiming breach of contract and religious discrimination.

Ahead of her employment appeal tribunal in London, Omooba has won the support of a prominent theatre critic.

Lloyd Evans, the theatre critic for The Spectator, said that ‘it is not of any importance for an actor to agree with the ethical views or the feelings of a character in a play’, reports The Times.

Mr Evans said that ‘were that necessary, the art of drama would not exist, and many of the plays we regard as classics would be impossible to stage’.

In Mr Evan’s witness statement he cited Shakespeare’s play Othello, in which the titular character murders his own wife after being tricked into believing she has been unfaithful to him.

Mr Evans said: ‘It would take a superhuman effort to cast Othello in this play if the search were restricted to actors who sympathise with Othello’s jealous feelings and who believe that he is justified in murdering his wife.’ 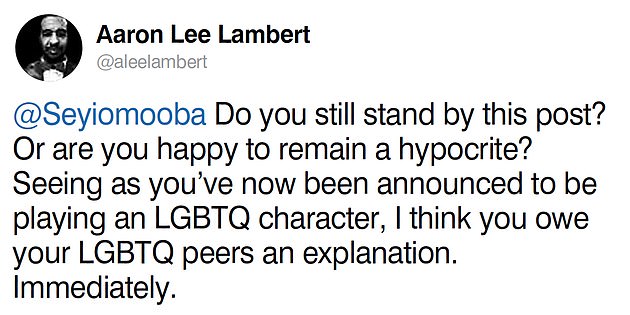 Aaron Lee Lambert’s Tweet is pictured above. Ms Omooba is determined to fight for the right to express her religious views

The tribunal will consider the appeals against several decisions made at earlier hearings, including one to reject expert evidence on the grounds that it was irrelevant and potentially biased.

The case reignites the controversy about whether Christians can publicly express or hold views they say are based on the Bible.

It follows the landmark ruling this summer by the Court of Appeal, upholding the right of Felix Ngole to express his Christian faith, after he was forced out of university because of his views.

Ms Omooba is adamant she is not homophobic and her legal team claim that she has been abused on social media since the row broke out.

She previously said: ‘I just quoted what the Bible says about homosexuality, the need for repentance, but ultimately God’s love for all humanity.

‘I stand by what I wrote, but had I known that it would have come to this, I would have set my account to the privacy mode.’ 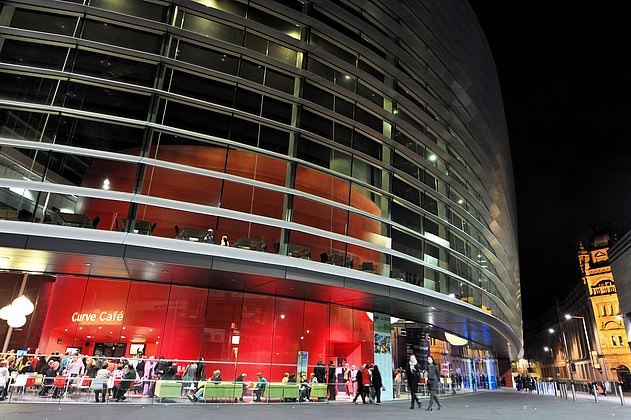 She has instructed lawyers to file for breach of contract against the Curve Theatre in Leicester, pictured above, and her former agents, Michael Garrett Associates

Her father, Pastor Ade Omooba, is a co-founder of Christian Concern, an evangelical group supporting the rights of Christians. He was awarded an MBE in the New Year Honours List.

Ms Omooba grew up in East London as a regular church-goer, honing her talent in the choir. She says many former colleagues have sent supportive texts.

‘I have support from actors that I’ve worked with, including those in same-sex relationships, who say that even though they don’t agree with my views, they know that I’m not hateful or malicious.’

Ms Omooba is determined to fight for the right to express her religious views. ‘I want to make sure no other Christian has to go through something like this,’ she said.

Ms Omooba is being supported by the Christian Legal Centre.

Its chief executive Andrea Williams previously said: ‘This story sends a chilling message that if you express mainstream biblical views, you will be punished and lose your career if you do not immediately renounce your beliefs.

‘This cannot go unchallenged and we are determined to fight for justice in this case.’

Omooba’s court claim for breach of contract and religious discrimination was scheduled for May but was postponed until February because of the pandemic.

The actress’s agency, Global Artists, has been contacted for comment.