A Green activist who was deceived into an intimate relationship with an undercover police officer has lost a High Court appeal against the decision not to prosecute him.

The woman, known only as Monica, wants former detective Jim Boyling to be prosecuted for rape, procurement and misconduct in public office.

The two had an ‘intense’ six-month relationship after Boyling infiltrated environmental group Reclaim The Streets in the 1990s, under the code name Jim Sutton.

He is thought to have had sexual relationships with three women during his time undercover.

Boyling was dismissed from the force in May and is the first police spy to be dismissed for sexual misconduct. 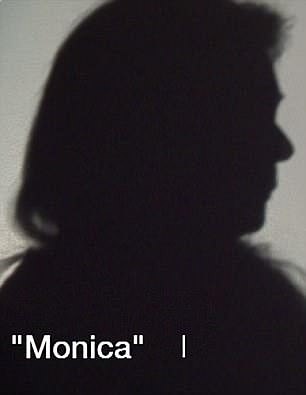 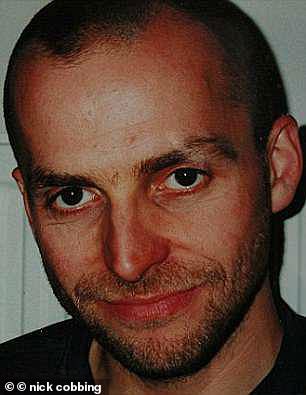 Jim Boyling, who infiltrated left-wing groups for five years, formed a relationship with the campaigner, known only as Monica, while spying for the Met Police

Prosecutors decided not to charge him with sexual offences as they considered the relationship to be genuine and that his deception did not make her consent invalid.

Giving judgment in London on Friday, Lord Chief Justice Lord Burnett and Mr Justice Jay ruled there was ‘no merit’ in Monica’s claim against the Director of Public Prosecutions (DPP).

The judges said Monica’s lawyers had contended for a ‘substantial leap’ in the definition of consent, and ‘it would be wrong for such a fundamental change in the understanding of consent to be brought about by judges rather than the legislature’.

At a hearing in November, Monica’s barrister Phillippa Kaufmann QC said the ‘critical question’ as to whether deception ‘vitiated’ consent was ‘whether the woman agreed to the sexual act by choice, when she had the freedom and capacity to make that choice’.

Ms Kaufmann said: ‘(Mr Boyling’s) deception was one sponsored by the state that went to every aspect of his identity apart from his body.

‘Both his past and present was entirely fabricated, carefully crafted to ensure that his true identity would not be revealed to those in the groups and movements he infiltrated.’ 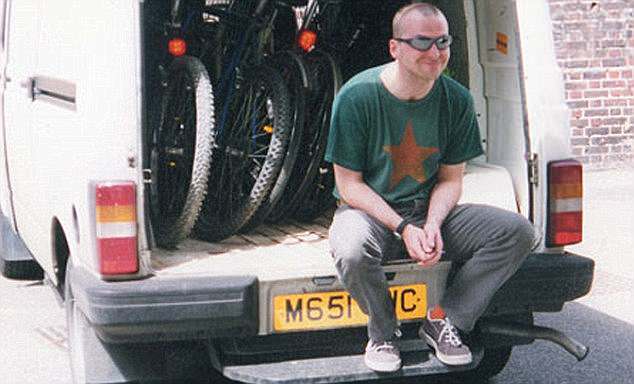 As ‘Jim the Van’, he drove for Reclaim the Streets, taking protesters around the country and would become a key player in the protest movement run by anarchists and anti-capitalists

Ms Kaufmann said ‘had (Monica) known of Boyling’s true identity, she would not have had a relationship with him’.

She added: ‘This case forces the courts to confront what changes the huge advances in women’s emancipation in the course of the 20th century has wrought upon the law of rape and, in particular, how the law conceives of consent.

Ms Kaufmann also said that her client would never have consented to a relationship with a police officer.

She said: ‘She hated the police when she was in the movement. She said in her police interview, ‘it’s sexual abuse on some level, whatever you dress it up as, it’s sexual abuse’.

Monica also added: ‘There’s one thing I want to make very clear. I would never have consented to having a relationship with a police officer, I would never ever ever have done that.

‘I feel very abused by the sexual contact and sexual intimacy I had with him.’

The DPP, however, said that Boyling’s relationship was ‘genuine’ and that his undercover identity was ‘entirely incidental’ to his sexual relationship with Monica.

Boyling’s barrister Ben Brandon argued his client’s deception was not used to persuade Monica to have sex with him.

He added that Boyling was ‘the same person who had sex with Monica’.

The judges concluded the lawyer who reviewed the decision not to prosecute Mr Boyling in 2017 ‘was correct in approaching her decision on the basis that the claimant’s case involves not just a step but a leap in the way in which consent is interpreted’.

They added: ‘In our judgment, she was entitled to reach the conclusion that ”consent” could not be interpreted by a court in a way which undertook that leap applying, as she put it, ”current legal principles”.’

The High Court also dismissed Monica’s claim that Boyling should have been prosecuted for procurement of sexual intercourse or misconduct in public office.

In May, Boyling was dismissed from the Met following a complaint made by another woman, known as Rosa, whose relationship with Mr Boyling began in 1999.

He was sacked for gross misconduct for disclosing confidential information and trying to conceal his relationship with Rosa, whom he married and had two children with after leaving the SDS in the early 2000s.

At least 12 women have received compensation after unwittingly being involved in intimate relationships with undercover officers, and in 2015 the Met admitted the relationships were ‘abusive, deceitful, manipulative and wrong’.

A public inquiry into undercover policing in England and Wales, which was announced by then home secretary Theresa May in 2014, is ongoing and is not due to conclude until 2023.