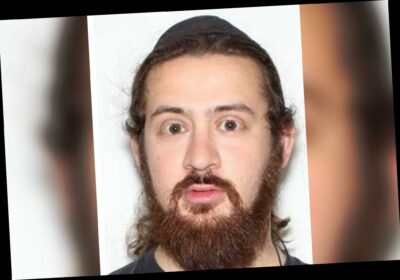 The son of a prominent Brooklyn judge is facing four federal charges over his involvement in the deadly riots at the US Capitol last week, according to a federal complaint unsealed Tuesday.

Charges against Aaron Mostofsky include theft of government property, illegal entry into a restricted area and disorderly conduct in Wednesday’s insurrection.

Mostofsky was captured on video with the items he allegedly stole — a police riot shield and bulletproof vest — during an interview he gave to The Post inside the Capitol building, saying “the election was stolen” and that “75 million people voted for Trump,” the complaint states.

The items belong to the US Capitol Police, according to court papers, with the vest worth $1,905 and the riot shield valued at $256.

“In the video interview ‘Aaron’ states that he took a police riot shield that he found on floor,” the papers allege. “‘Aaron’ then motioned to the police vest on his chest, in what appears to be him indicating that he also found that item on the floor and took it into his possession.”

Five people died during the pro-Trump riots on Wednesday.

Mostofsky is the son of Brooklyn Supreme Court Justice Shlomo Mostofsky, who is a prominent leader in the Orthodox Jewish community. 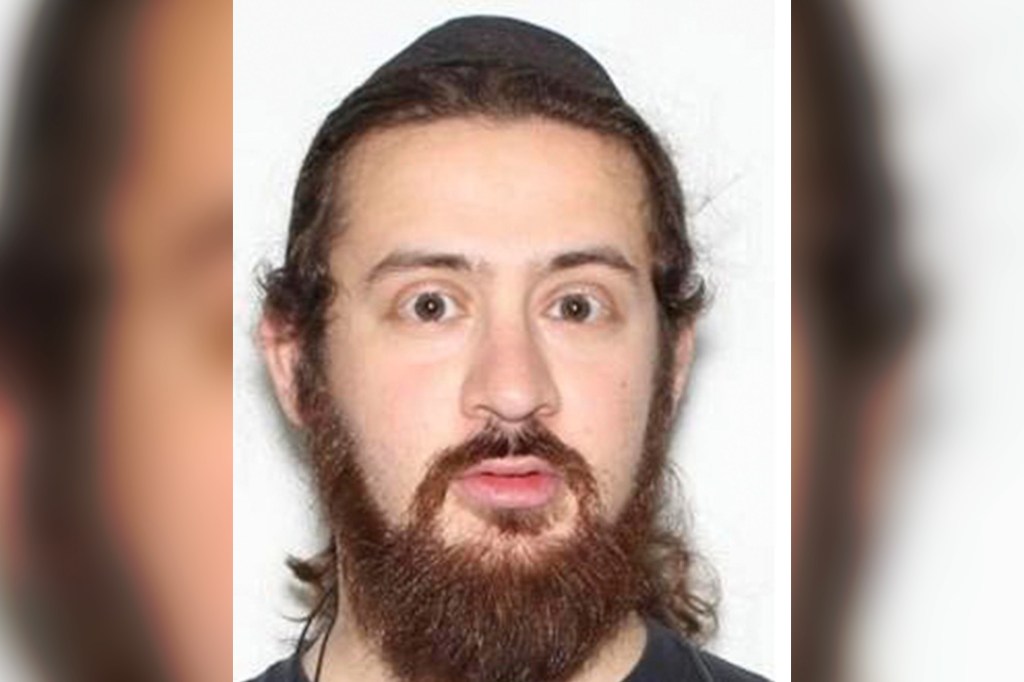 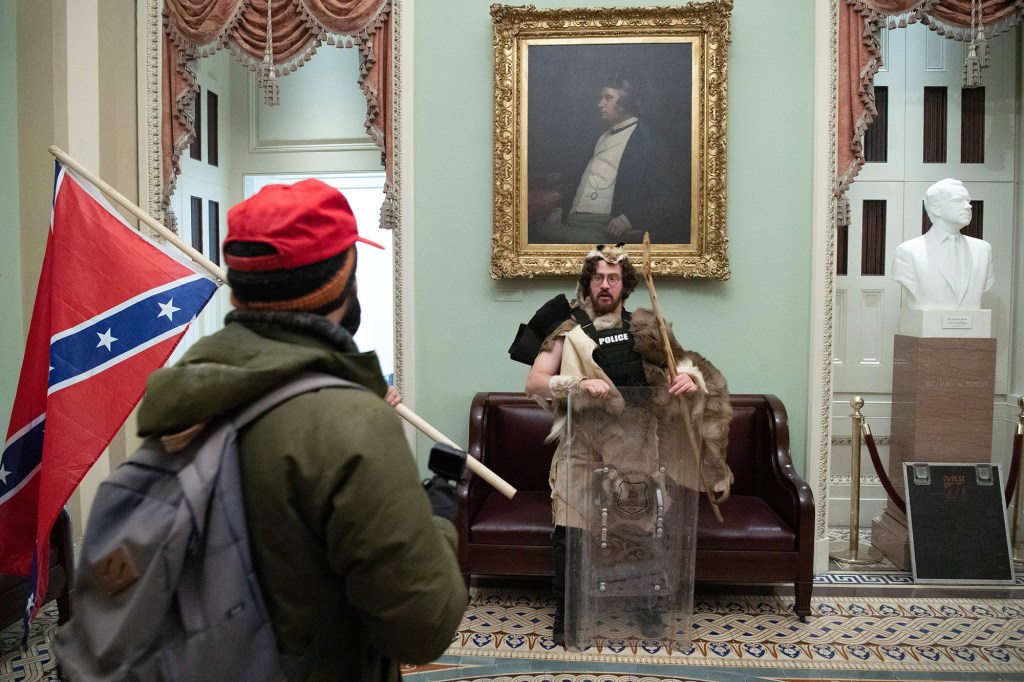 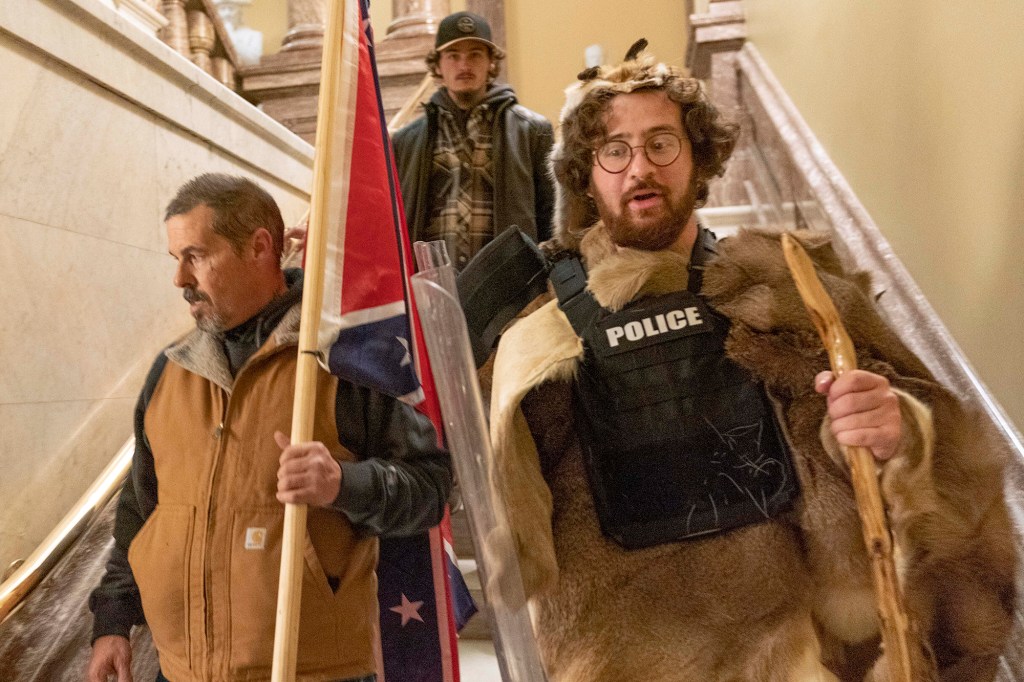