4,000 beagles to be released from Virginia breeding, research facility: DOJ

The Justice Department on Monday announced it has secured over 4,000 beagles for release from a Virginia company that was alleged to have been providing inhumane treatment of the dogs.

Envigo RMS, a company that breeds and sells animals for research, entered into a consent decree with the Justice Department agreeing that it is permanently barred from “engaging in any activity at its facility in Cumberland, Virginia, that requires an Animal Welfare Act (AWA) license,” according to a DOJ release.

The DOJ filed a lawsuit in May against the company and said it found “evidence of extensive, ongoing AWA violations” as the result of a search warrant carried out by the DOJ shortly after the suit was filed.

A consent decree is an agreement entered by two parties with one not admitting guilt but at the same time settling the issue at hand.

The parent company of Envigo, Inotiv, directed ABC News to a statement posted on its website that said as a result of the consent decree, it does not have to pay any fines or face any penalties for its involvement in the issue. 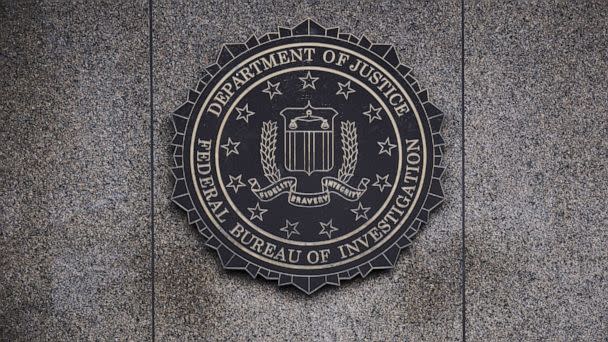 “In addition, the settlement requires that the DOJ and USDA move to dismiss the civil and administrative complaints with prejudice seven days after all the canines vacate the Cumberland Facility pursuant to the Transfer Plan,” the statement said.

The DOJ said it’s working with the Humane Society to develop a plan to transfer the thousands of beagles from the facility and make them available for adoption within 60 days of the consent decree being signed.

MORE: Video DOJ ‘absolutely’ could make case to prosecute Trump, but does not seem ready: Abrams

“Due to the efforts of Environment and Natural Resources Division and the U.S. Attorney’s Office, more than 4,000 animals have been rescued from dire circumstances, and we will continue to hold accountable those who are responsible,” U.S. Attorney Christopher R. Kavanaugh for the Western District of Virginia said in a statement. “I am grateful to all those who assisted with this case, especially those who are ensuring that these animals receive the care they deserve.”