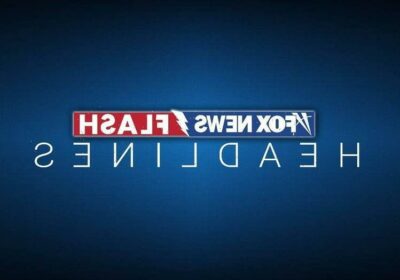 Three men have been charged in a scheme to traffic stolen guns from Florida to Connecticut.

Eric Woodie, 30, and Julian Judge, 22, both of New Britain, Connecticut, as well as Dominic Colon-Brown, 27, of Farmington, Connecticut, are each charged with conspiring to engage in the business of dealing in firearms without a license and to transport stolen firearms in interstate commerce.

Colon-Brown and Judge were arrested Thursday on criminal complaints and appeared via videoconference before U.S. Magistrate Judge Thomas O. Farrish. Both are detained pending detention hearings scheduled for June 1. Woodie had been detained in state custody since March.

In late February, Woodie allegedly rented a car, which Judge and Colon-Brown used to drive to Florida to obtain stolen firearms and bring the firearms back to Connecticut, according to court documents and statements made in court. On March 8, law enforcement recovered a .40 caliber handgun and a high-capacity magazine that Woodie discarded during a foot chase in New Britain.

A subsequent search of a New Britain apartment where Woodie and Judge resided revealed three additional loaded firearms, two extended magazines, more than 100 rounds of ammunition and approximately 60 grams of cocaine, according to federal prosecutors.

The serial number on one of the firearms found in the apartment matched the serial number of a firearm that had been stolen in Florida in February, Leonard C. Boyle, acting U.S. attorney for the District of Connecticut, and David Sundberg﻿, special agent in charge of the FBI’s New Haven division, said Friday in announcing the charges against the three men.

The case is being prosecuted by Assistant U.S. Attorney Angel M. Krull.