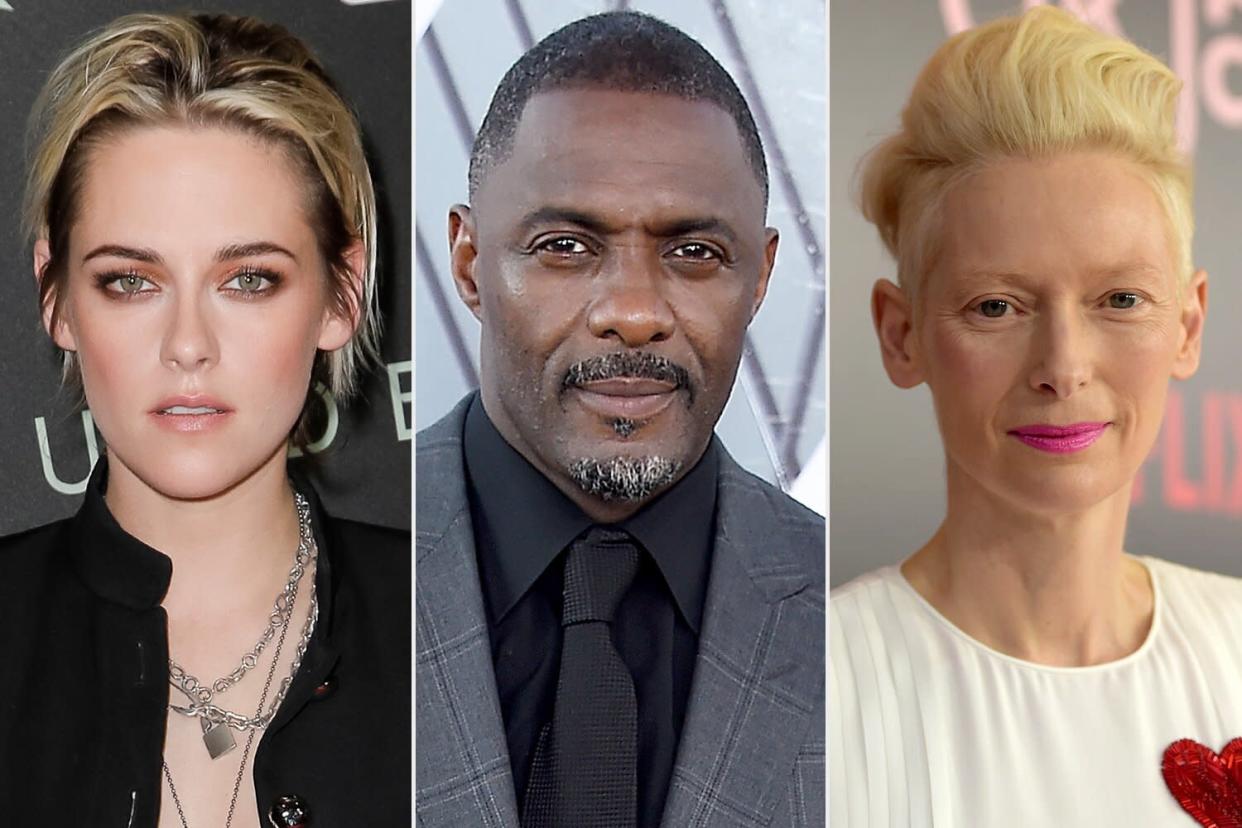 The stars are set for Cannes!

On Thursday, the official selection for the upcoming 75th edition of the Cannes Film Festival was announced. The event is scheduled to take place from May 17 to May 28 in France.

Among the movies unveiled in the lineup are David Cronenberg's Crimes of the Future, which stars recent Oscar nominee Kristen Stewart, Léa Seydoux, Viggo Mortensen and Scott Speedman. This is Cronenberg's first feature film since 2014's Maps to the Stars, which had a cast that included Robert Pattinson, Julianne Moore and Mia Wasikowska.

Out of competition, long-awaited sequel Top Gun: Maverick, Baz Luhrmann's Elvis biopic, and Mad Max filmmaker George Miller's Three Thousand Years of Longing will each have their moment in the festival. Tom Cruise is expected to attend the film festival, which will also "pay a special tribute to Tom Cruise for his career."

RELATED: Bella Hadid Reminisces on Her 2021 Cannes Lung Necklace and How She Avoided a Wardrobe Malfunction

Three Thousand Years of Longing stars Idris Elba and Tilda Swinton about a genie of sorts who offers three wishes, with varying consequences in return. Joe Alwyn and Margaret Qualley costar in Claire Denis' The Stars at Noon.

Last year, in order to return for an in-person event amid the ongoing COVID pandemic, the Cannes Film Festival reportedly spent more than $1 million to test some 28,000 people in attendance, without any cost to the attendees, Variety previously reported.