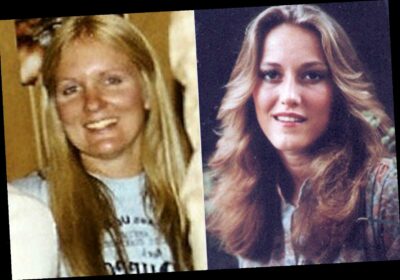 Authorities in Colorado have arrested a 70-year-old man on accusations he killed two young women in 1982.

Investigators do not believe the women knew each other, but suspect they were both kidnapped hitchhiking home from Breckenridge, where both worked.

KDVR, Denver7, and 9News all report that Alan Lee Phillips, who lives in Dumont, faces murder, kidnapping, and assault with a deadly weapon charges in each case.

Phillips remains in custody without bond.

The day after Oberholtzer vanished, relatives found her body in a snow drift on Hoosier Pass, south of Breckenridge.

For six months, there was no sign of Schnee. Then, a young boy discovered her remains in a creek further south, near Fairplay.

According to police, both women were fatally shot.

It remains unclear what led investigators to Phillips, or if the defendant had a lawyer who could speak on his behalf.

The reports indicate that, in recent years, there has been renewed interest in the case locally.