Home » TV & Movies » Yellowstone: Does Jimmy star Jefferson White do his own stunts in Yellowstone?

Yellowstone: Does Jimmy star Jefferson White do his own stunts in Yellowstone? Yellowstone is a Western drama about the Dutton family who own a ranch in Montana. In the Paramount Network series, head of the family John Dutton (played by Kevin Costner) regularly finds himself in the middle of trouble as developers are forever eager to get their hands on his land. The Duttons aren’t the only ones who have problems though as ranch hand Jimmy Hurdstrom (Jefferson White) had plenty of struggles in season three.

Does Jimmy star Jefferson White do his own stunts in Yellowstone?

In series three of Yellowstone, Jimmy wanted to make some extra cash and so started taking part in rodeo competitions.

At the beginning of the season, he fell off his horse and was scared to get back on it again, in fear of his life.

But when girlfriend Mia (Eden Brolin) pushed him to try again, Jimmy reluctantly agreed and both metaphorically and literally got back in the saddle.

Unfortunately, Jimmy was once again thrown off the horse, with this incident looking far more serious than the last. 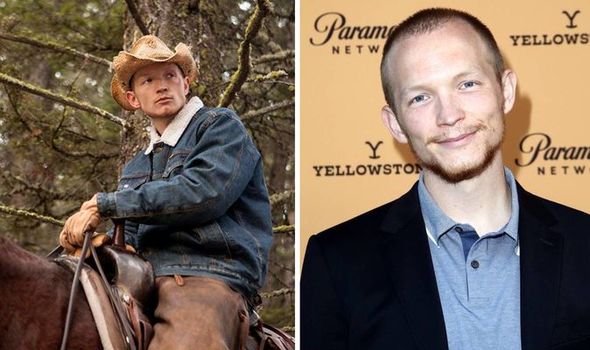 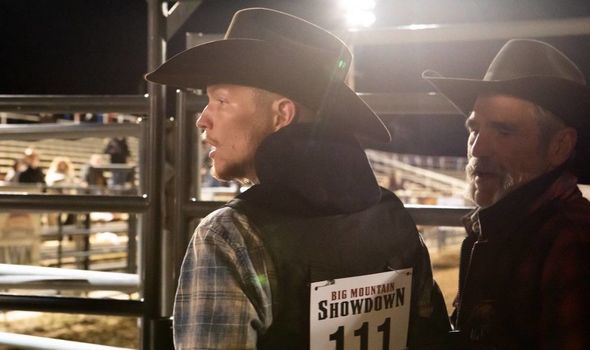 Jimmy was last seen lying on the ground unconscious after failing to stay on the horse.

Yellowstone’s season three finale didn’t feature any more scenes with Jimmy following this moment so it is unclear just how bad his injuries will be this time.

Will Jimmy survive the second fall or could it be the kind-hearted ranch hand who is killed off in season four?

While Jimmy is one of the main ranch hands in Yellowstone, actor Jefferson White didn’t know anything about riding prior to joining the cast. 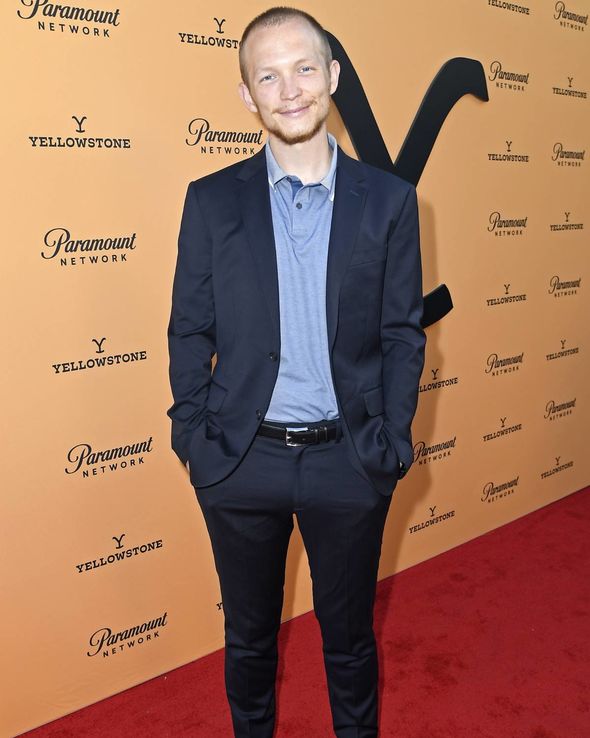 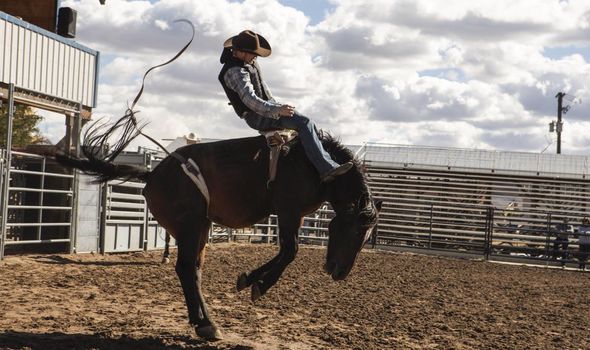 According to stunt coordinator Jason Rodriguez, actor White hadn’t ever been on a horse before and so needed to be taught everything from the beginning.

Rodriguez said: “Jefferson the first season, we picked him up to take him to cowboy camp.

“And I asked him: ‘So ugh, how often have you rode a horse? Or have you ever been on a horse?

“He cheerfully said: ‘No, this is my first day.’

“I would say in the first two seasons, Jimmy was the comedy relief in the action stuff that happens to him.”

White does ride during the show but when it comes to any of the dangerous scenes, his stunt double Bobby Roberts takes over.

Speaking to Decider, White said: “To be honest, this is my first experience with rodeo at all. I had never even seen a rodeo.

“I have an incredible alter-ego though—a stunt performer, whose name is Bobby Roberts, who’s a real-life bronc rider.

“He’s competed in rodeos his whole life. He’s also been playing Jimmy as long as I have.”

“Our first day included the scene where Jimmy gets duct-taped to the horse in season one.

“I make it a point to stick close to Bobby and learn everything I can from him. “He’s taught me so much about rodeo, but most importantly, he’s taught me about the lifestyle and community.

“It’s really been a huge learning experience for me. I’m just so grateful to Bobby.”

Yellowstone is available to watch on Paramount Network.