The Love Island couple fell in love with the 21-year-old's voice and reached out to her to join their big day. 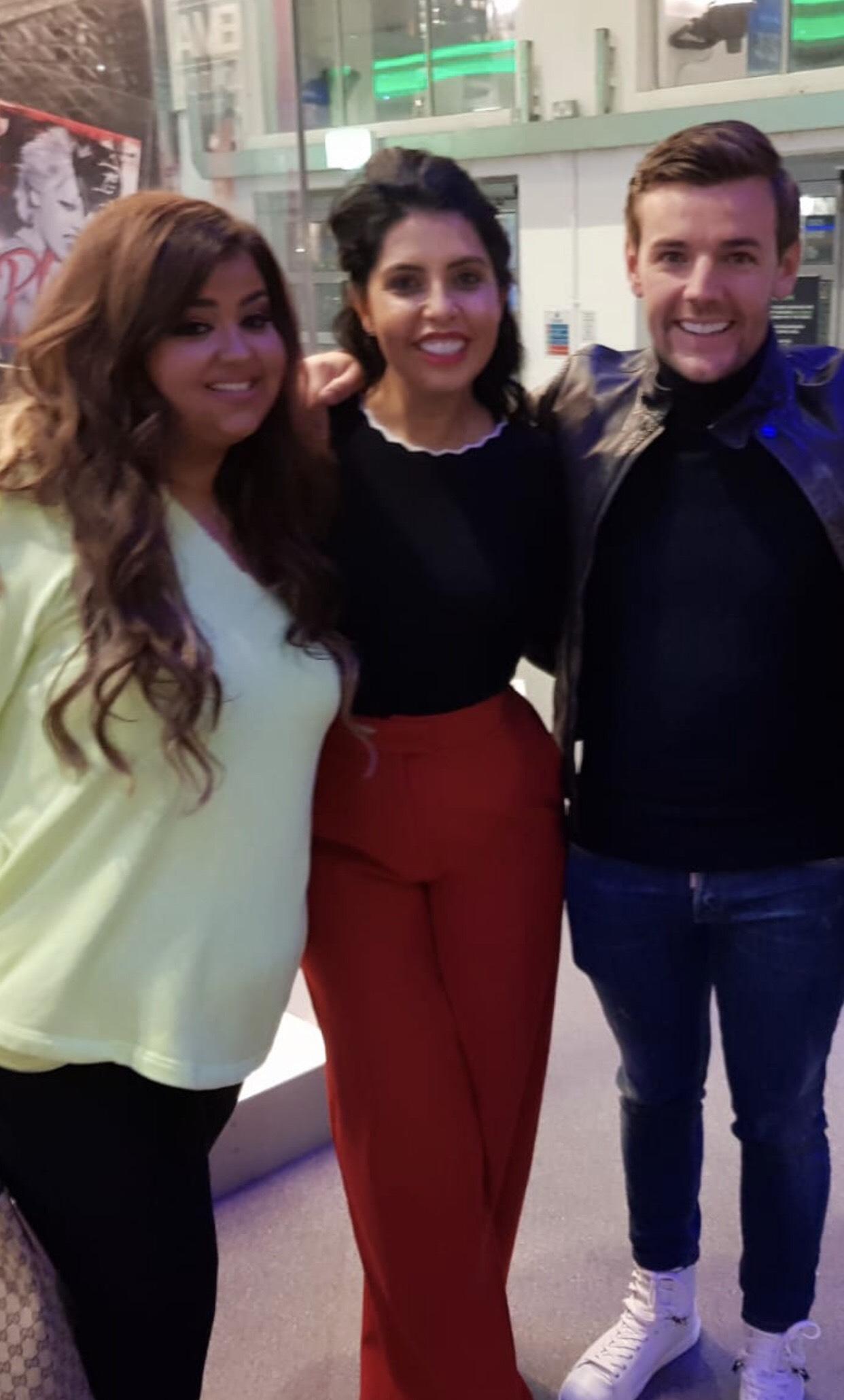 Last night they met for the first time after coming to support the singer at The X Factor final at Wembley Arena.

Nathan told The Sun Online: "She's got such a beautiful voice.

"Cara just fell in love with her and reached out. We've asked her to sing on our wedding day and she said yes."

The 29-year-old said he hopes Scarlett will be able to save the date despite her busy schedule. 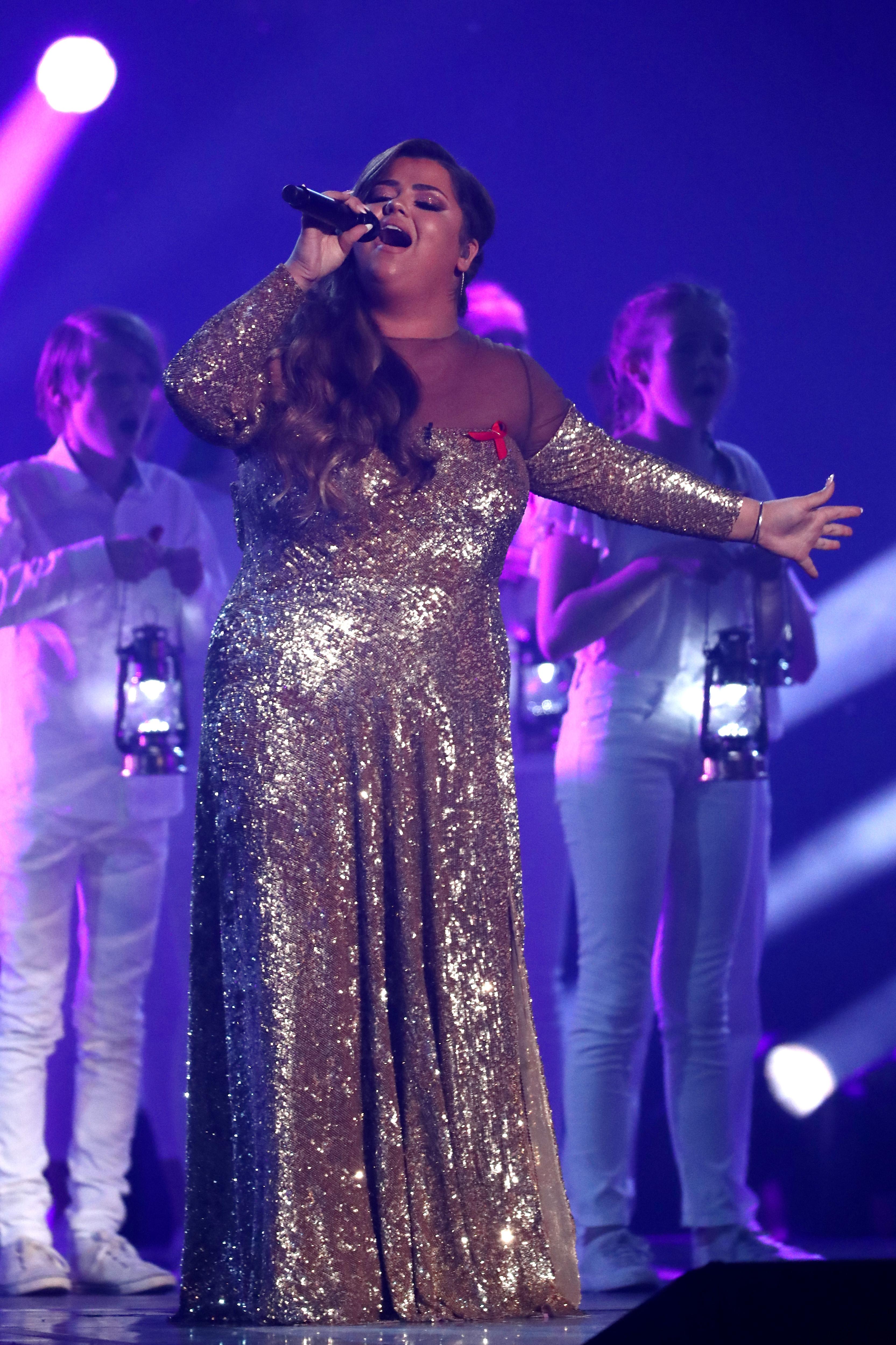 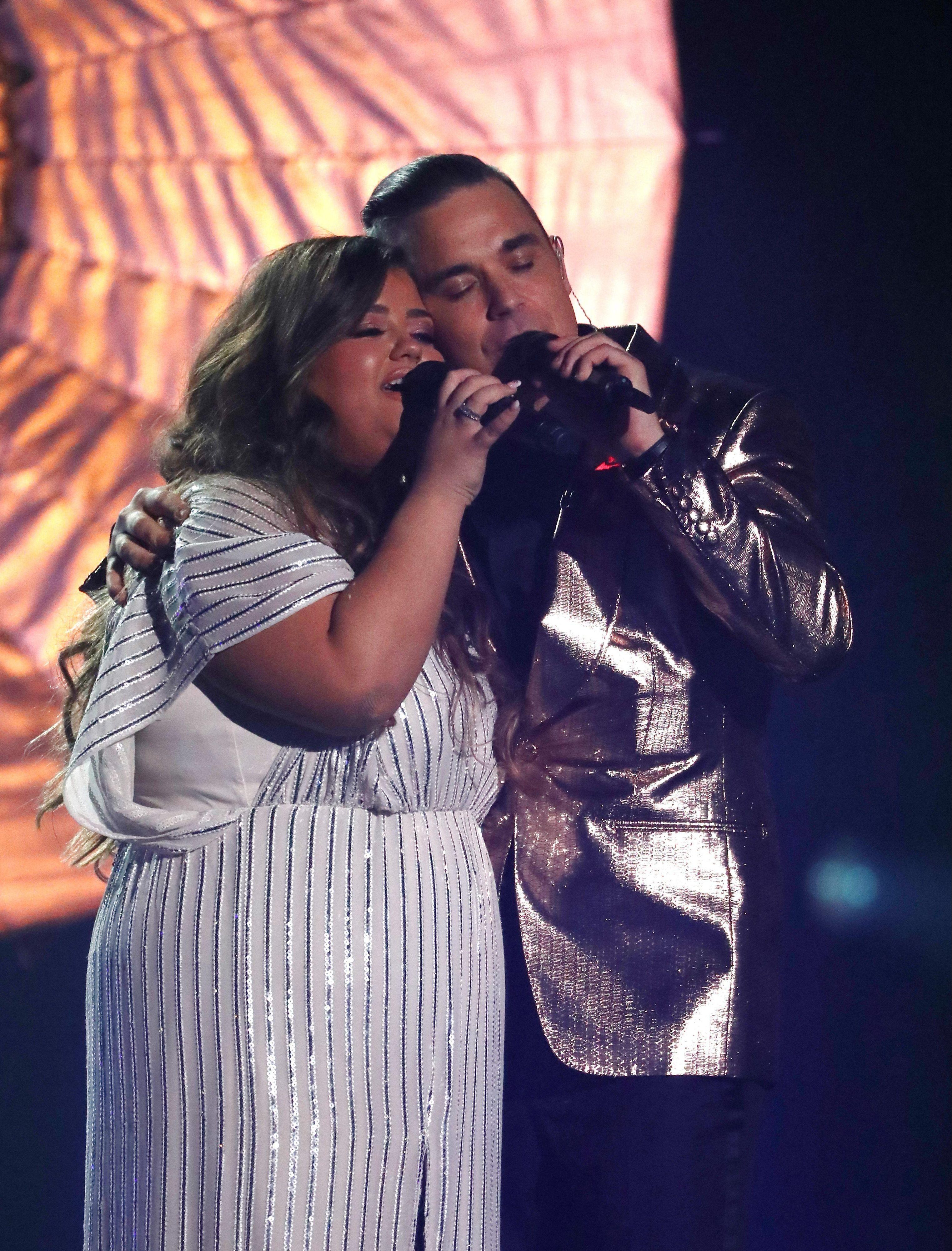 Tonight Scarlett will perform her winning single One More Sleep with Leona Lewis in a bid to take the crown.

She's got some stiff competition with Dalton Harris and Anthony Russell both hoping they'll win the public vote.

Cara and Nathan cheered her on from the crowd last night. 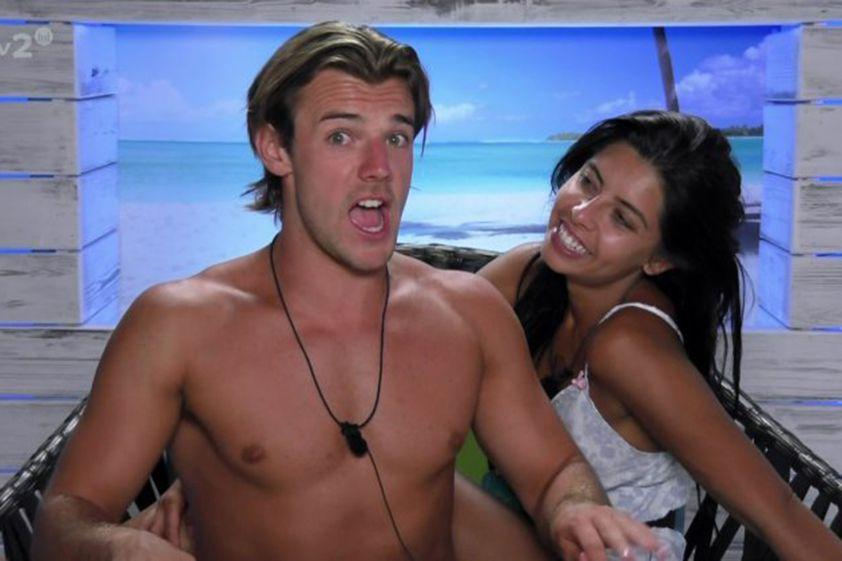 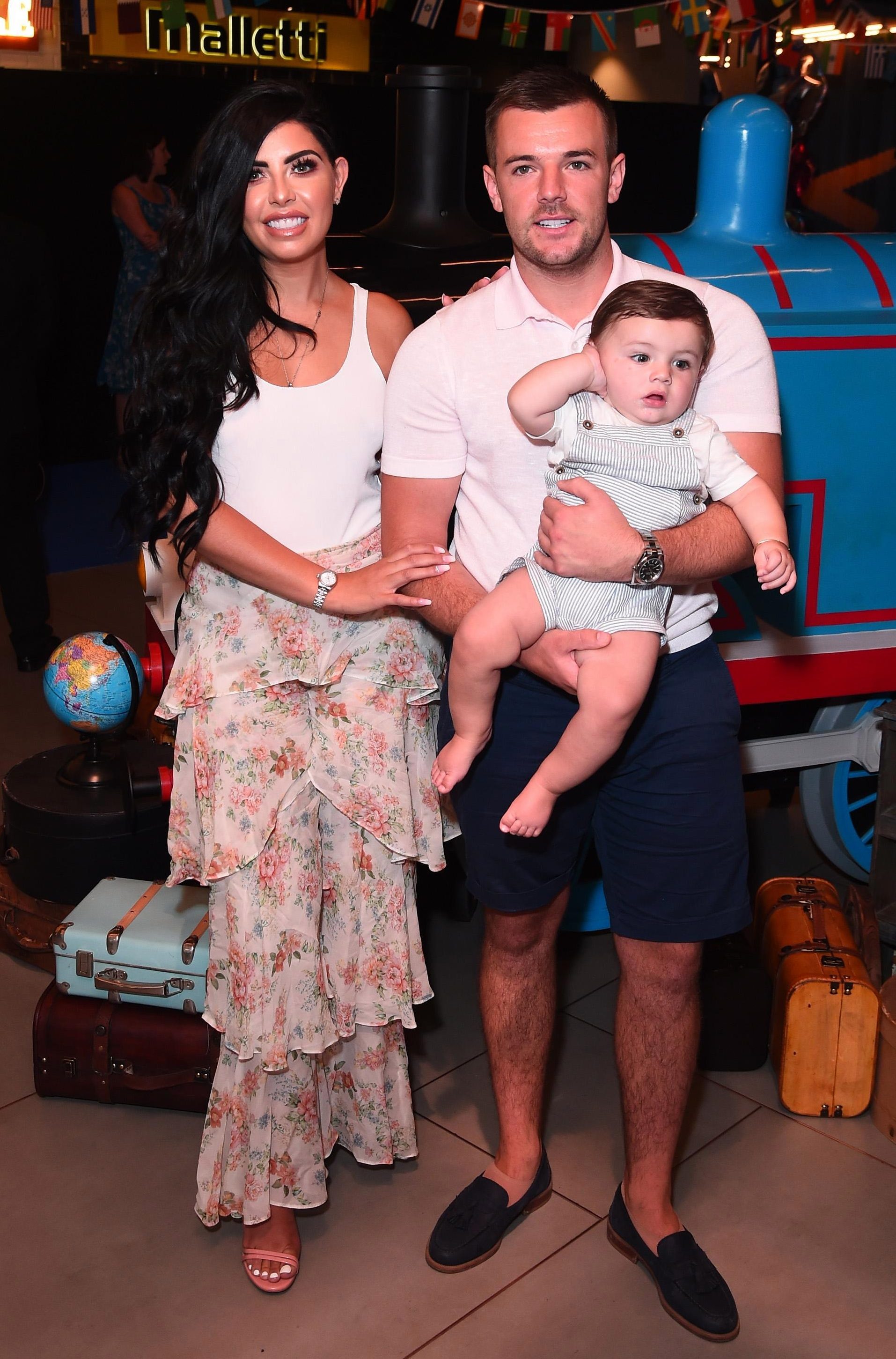 They've been huge fans of Scarlett since she was booted out of The X Factor during the Six-Chair challenge by Sharon Osbourne last year.

Cara told us: "She's just unreal. I've been a huge fan of hers from the beginning, I couldn't believe it when she didn't make it through.

The couple who met on the first series of Love Island in 2015 are busy planning their wedding after getting engaged in July.

They have a son together, called Freddie-George.