Ladbrokes have now slashed the odds on the show NEVER returning to just 3/1. 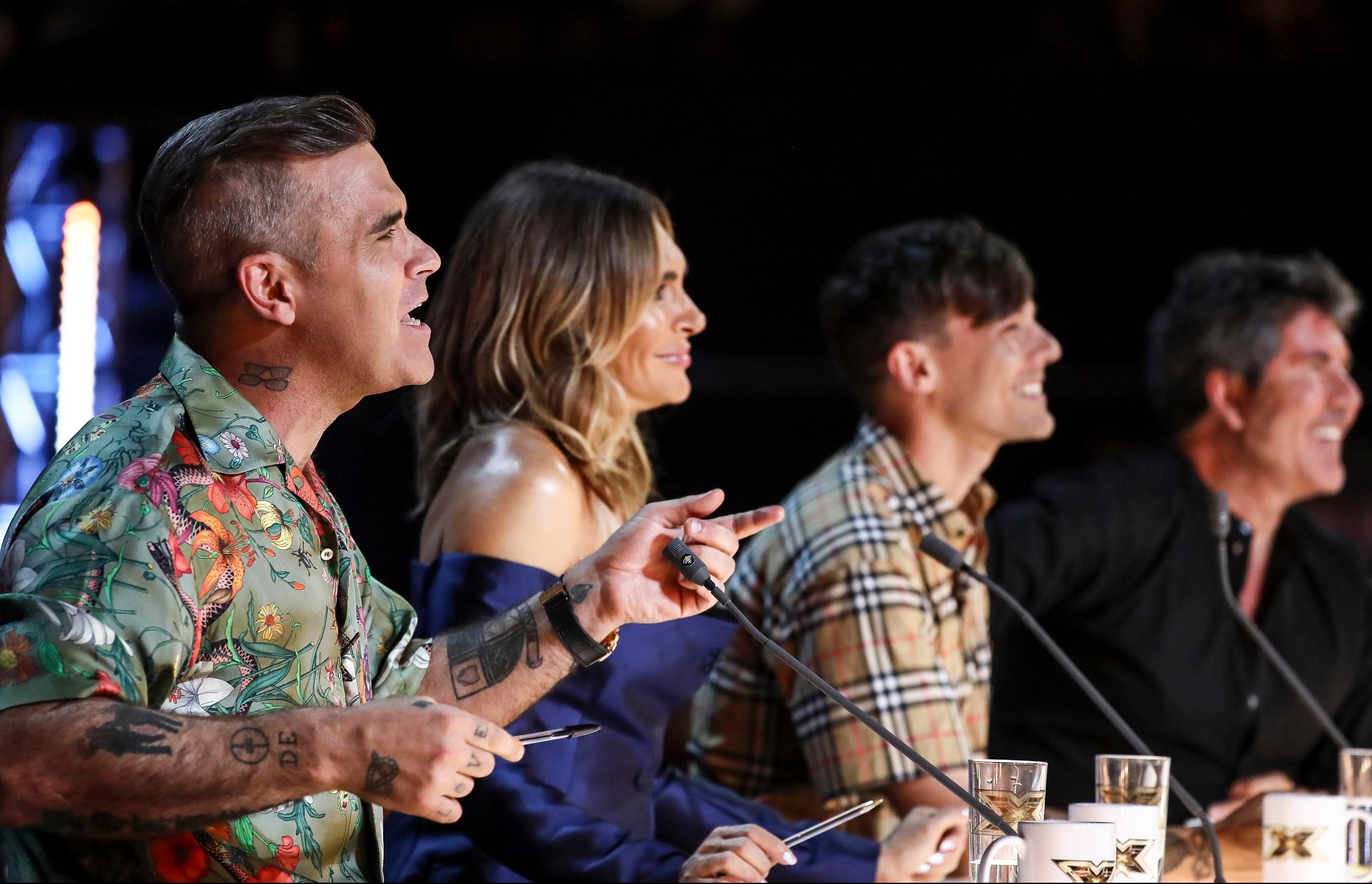 The show was once the undisputed champion of Saturday nights, pulling in an average of 14.13 million in its 2010 heyday.

However, the numbers tuning in have been in sharp decline lately, with just over 6 million tuning into the last series.

The show is also being beaten in the ratings by BBC rival Strictly Come Dancing week in, week out.

Jessica Bridge of Ladbrokes explained: "X Factor is no longer the powerhouse it used to be, and it wouldn't be a huge surprise to see ITV pull the plug sooner rather than later." 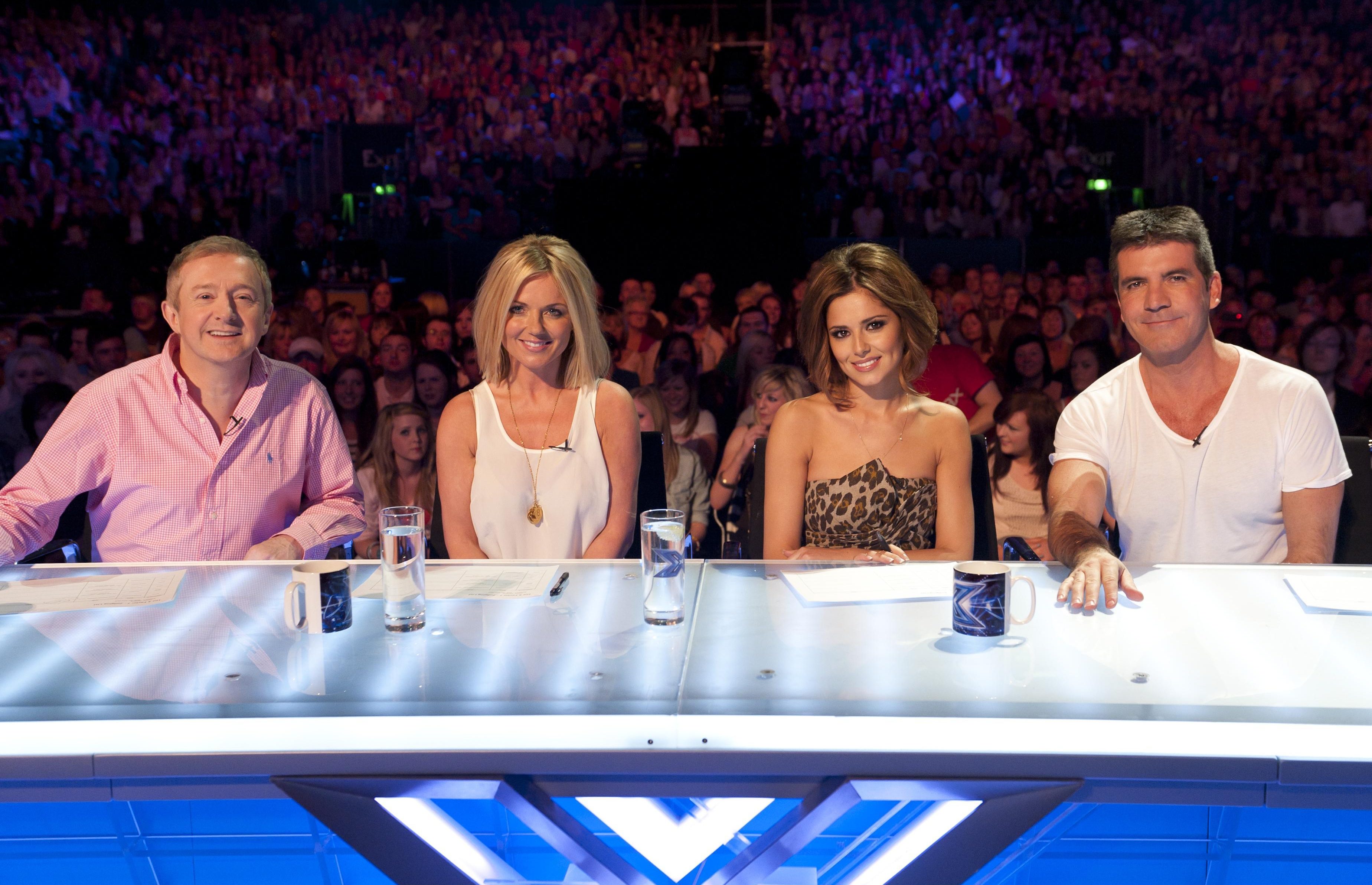 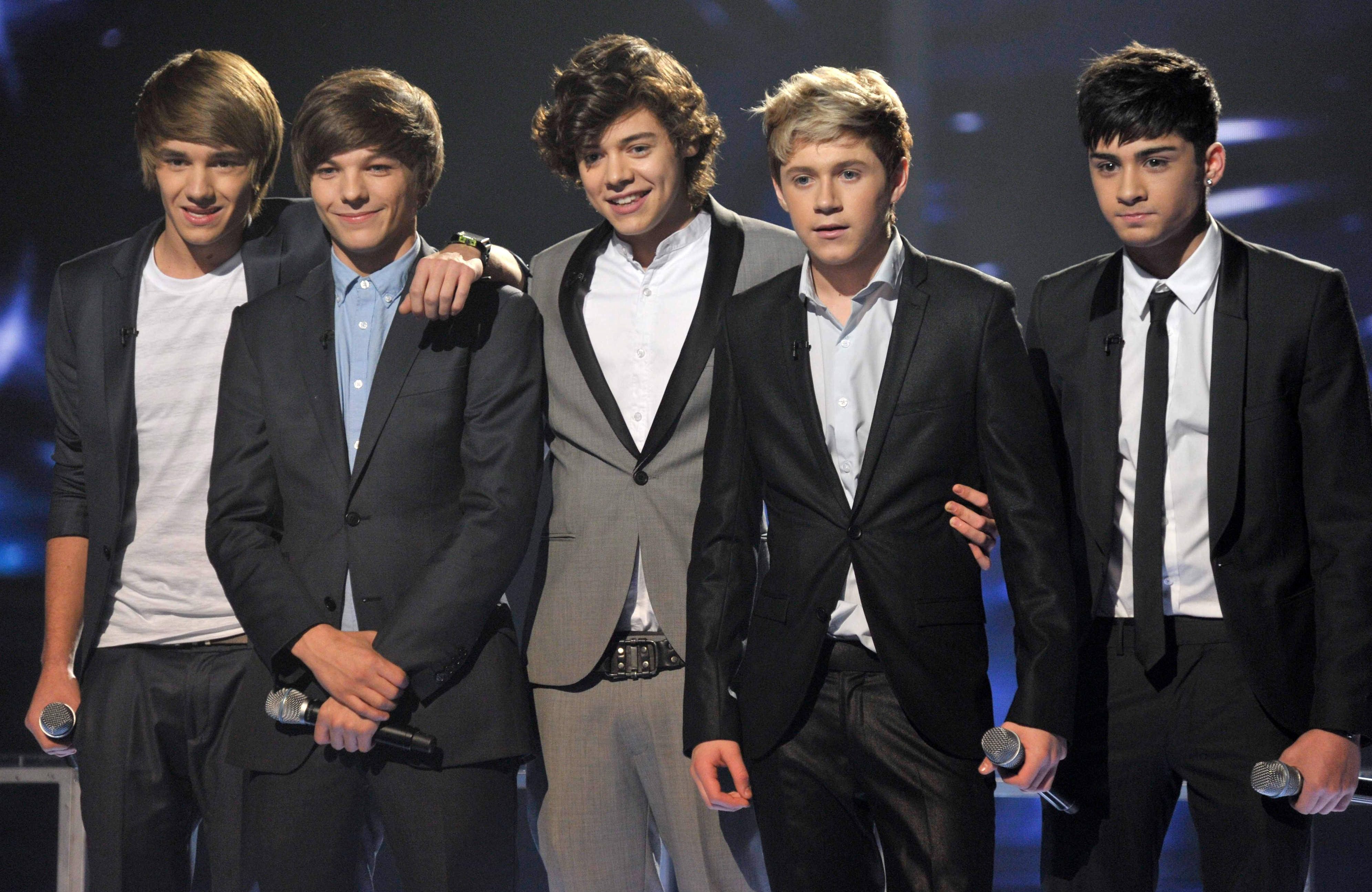 This year's X Factor came to its conclusion on Sunday night with Dalton Harris being crowned the winner.

When asked about the show's declining ratings by The Sun Online, X Factor host Dermot O'Leary put up a strong defence.

He insisted: "At the end of the week, a show that’s been on 15 years to average 7 million plus is good business and ITV know that.

"To have a Saturday night show that’s still doing 6 to 7 million at the end of the week is good business." 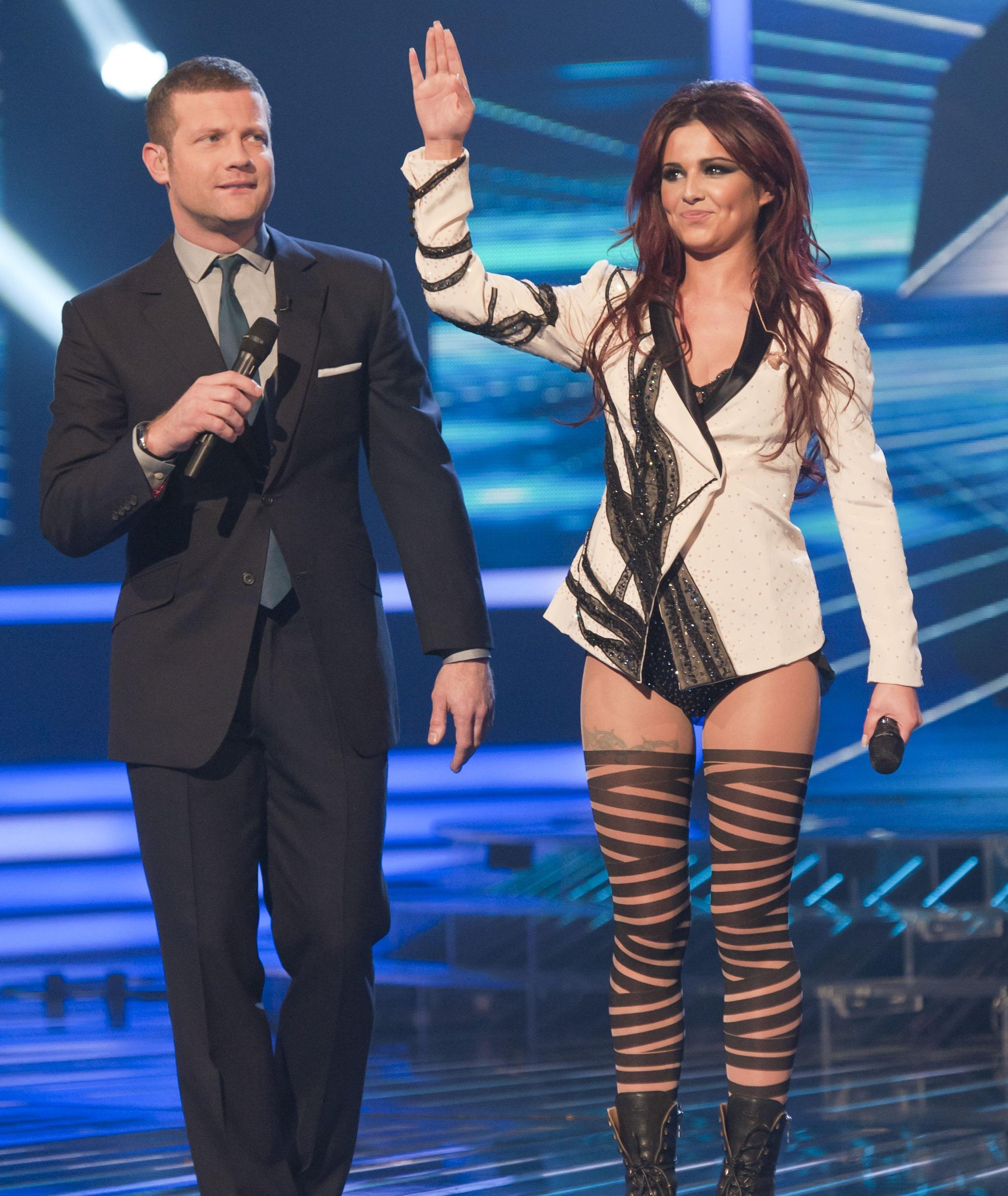 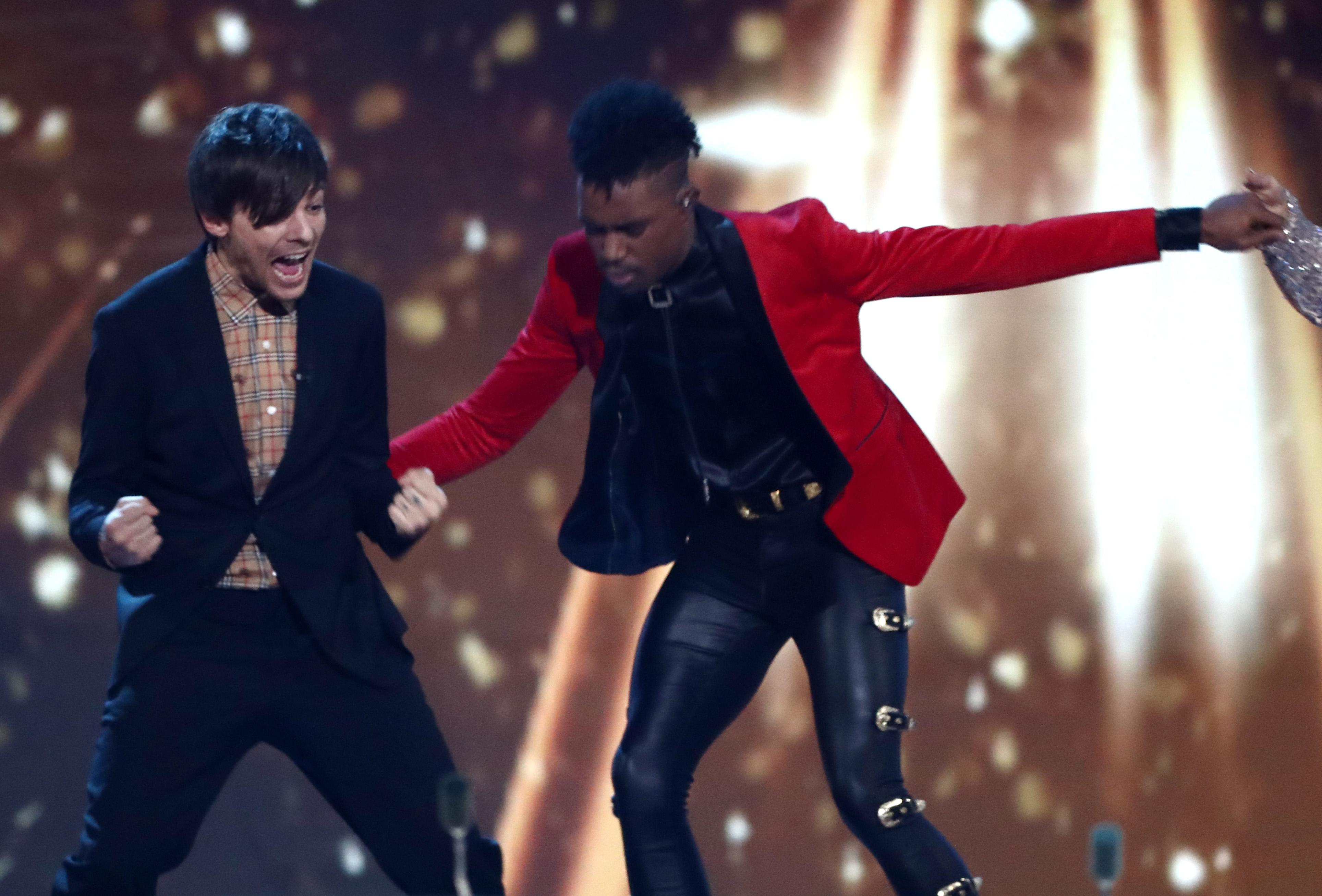 He also defied rumours the show could end – saying he has been signed up for next year's show.

There has been a lot of chopping and changing this series, with judge Robbie Williams disappearing to South America for three weeks – plus a catalogue of technical difficulties.

However, Simon Cowell told the Sun last month that he plans to keep the show on air until 2022.

He said: “We’ve just been offered an extension on both shows because of the 16 to 34-year-old audience.

“We could probably do three years or five years. It makes a lot of money."