Wonder Woman 1984: How is Steve Trevor alive again? The mystery is finally solved When the first images of Wonder Woman 1984 released, Chris Pine’s Steve Trevor was confirmed, appearing totally un-aged in period clothing and more oddly, actually alive. Diana Prince’s boyfriend was tragically blown up at the end of the first Wonder Woman movie set during the First World War and is definitely dead. But now the film has been released we can reveal just how Steve Trevor is alive again. WARNING: SPOILERS AHEAD.

In Wonder Woman 1984, Diana is still in mourning for Steve but comes across an ancient rock called the Dream Stone.

The magical item is able to grant wishes to those who hold it but that comes at a price, like a monkey paw.

In fact, the Amazon warrior unconsciously wishes Steve back to life while holding the Dream Stone at the Smithsonian museum.

She says, “I wish we had more time”, echoing his final words to her back in the First World War. 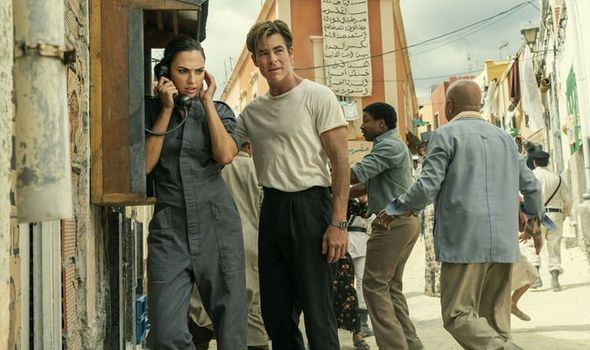 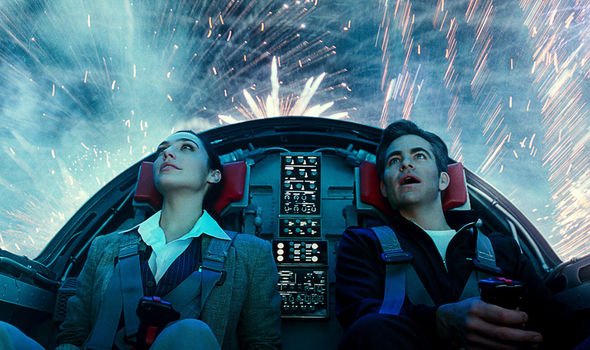 But here’s the thing, only Steve’s soul has been resurrected and put in the body of a living engineer who lives in Washington DC.

Having woken up in the body, Steve locates Diana who is the only one who sees him as she remembers him.

However, the cost of bringing back her boyfriend is that it wanes her powers the longer he sticks around.

As a result, Wonder Woman has a very tough decision to make towards the end of the movie. 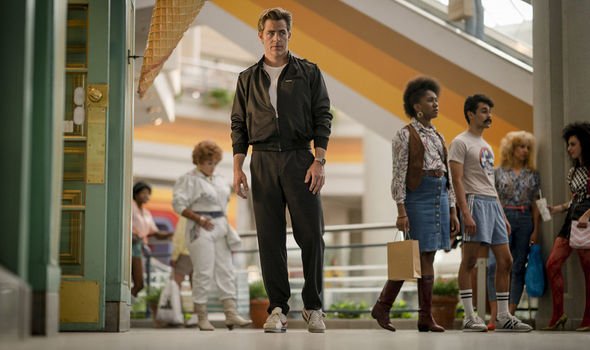 In order to have her power fully restored and defeat Pedro Pascal’s Maxwell Lord, who had become the Dream Stone, Steve convinced Diana to let him go.

After one final kiss, Wonder Woman renounces her wish before Steve returns to the dead.

Although it’s worth saying he that when was resurrected he told Diana he had been somewhere else, so presumably, he’s in an afterlife.

Wonder Woman 1984 is a prequel to both of Diana’s modern-day appearances in Batman v Superman and Justice League and there was no sign of Steve in those movies.

Back in January 2019, Patty Jenkins said that Wonder Woman 3 will be a contemporary story. However, it could well be set in the future too.

Speaking with The Hollywood Reporter, the director said: “I’m not set, but I’m not dying to do another period piece.

“[Setting it in the future is] definitely one of the things we talked about. I’m not planning to put it in the past again, because where are you going to go?

“You have to go forward. It’s definitely a contemporary story. That’s all I can say. Where we put it and how that gets figured out, I haven’t totally nailed down.”

Assuming Wonder Woman 3 is set after Justice League, it could still bring back Steve Trevor.

Perhaps there’s a way for the Dream Stone to return so that he can at least have a cameo.

Or if it’s set far enough in the future maybe she can borrow him from the past via time travel for an adventure?