Home » TV & Movies » Why isn't Kiosk Keith on I'm A Celebrity and who replaced him?

Why isn't Kiosk Keith on I'm A Celebrity and who replaced him? Another long-term fan favourite absent from this year's series is Kiosk Keith who was sacked earlier this year – but who has filled his shoes? 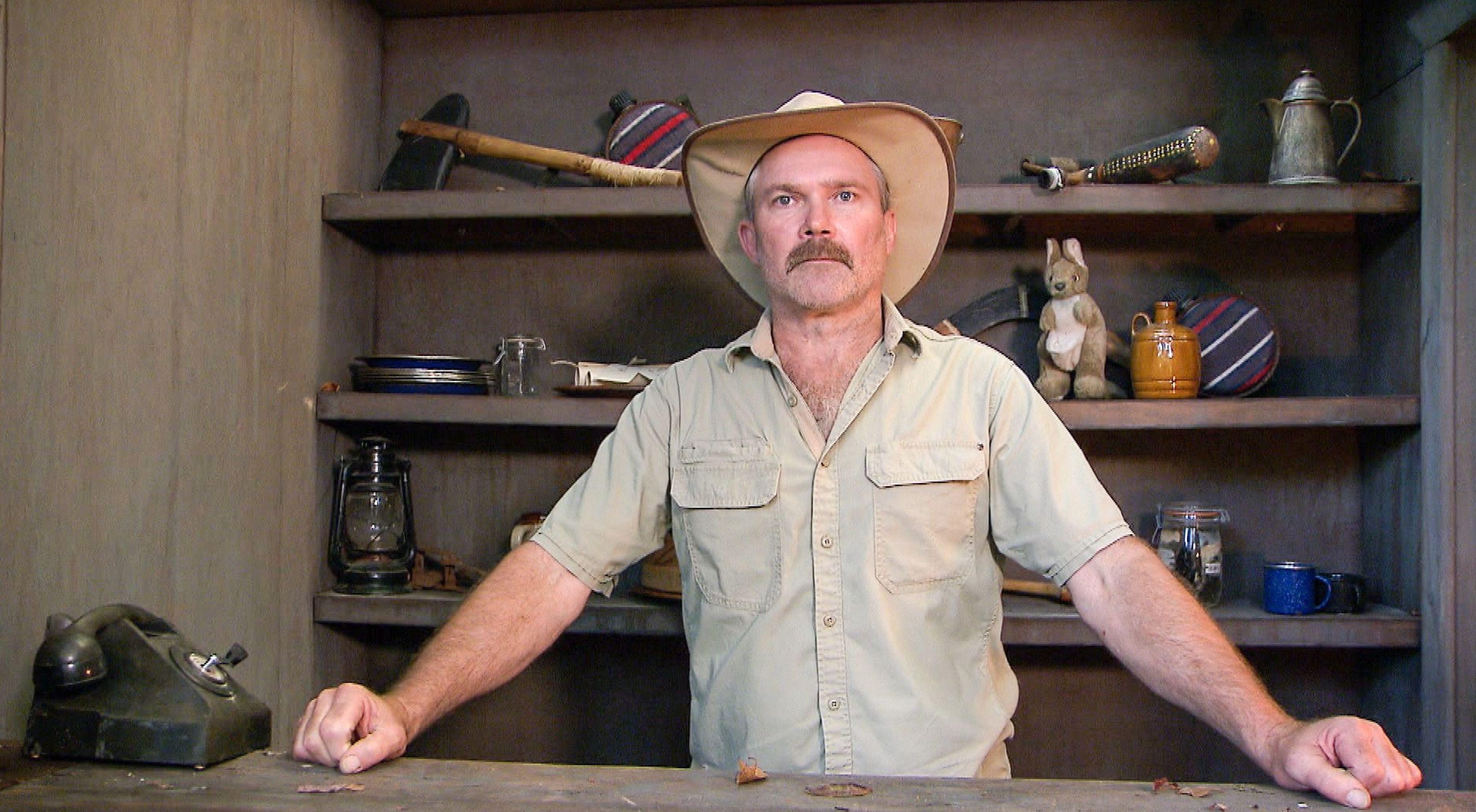 Why is Kiosk Keith not on I'm A Celebrity this year?

On January 5, The Sun Online revealed that Kiosk Keith had been fired after being accused of arriving to work drunk and behaving inappropriately towards a female colleague.

The 53-year-old, whose real name is Raymond Grant, had apparently been drinking when he made the alleged unwanted advance towards a young female member of the crew.

A source told The Sun Online: "It wasn’t unusual for Keith to turn up to work drunk as he's done it before but this incident has shocked everyone."

His ex-wife Donna then denied Keith was a sexual predator to The Sun Online, revealing he got the boot after he “smacked a young female co-worker’s bottom”. 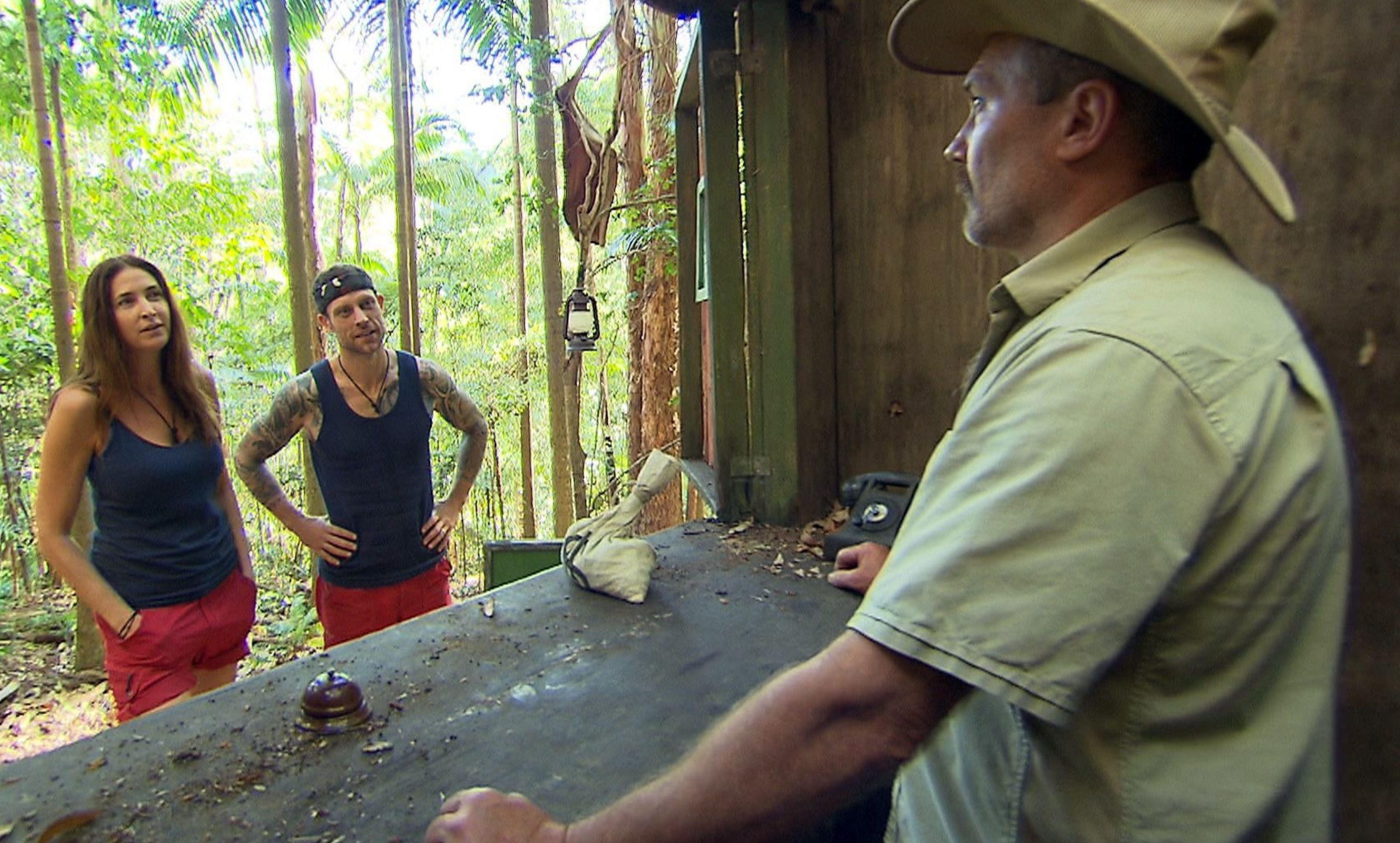 Who has replaced him?

In a statement, ITV confirmed Raymond (Keith) had left the show and would not appear in the 2018 series and initially didn't reveal who had replaced him.

Last year Keith was absent from one episode and he was temporarily replaced by Kiosk Kath suggesting she may be in line for a permanent takeover.

It wouldn't be a move that would be well-received by fans who widely slammed the change lamenting the absence of his mean and moody silence.

Ahead of the show's launch, it was revealed that the new Dingo Dollar challenge dude would be Kiosk Kev.

The Sun Online revealed in January Kiosk Keith's plans to move to the UK to kick-start his TV career after being sacked from the hit reality show. 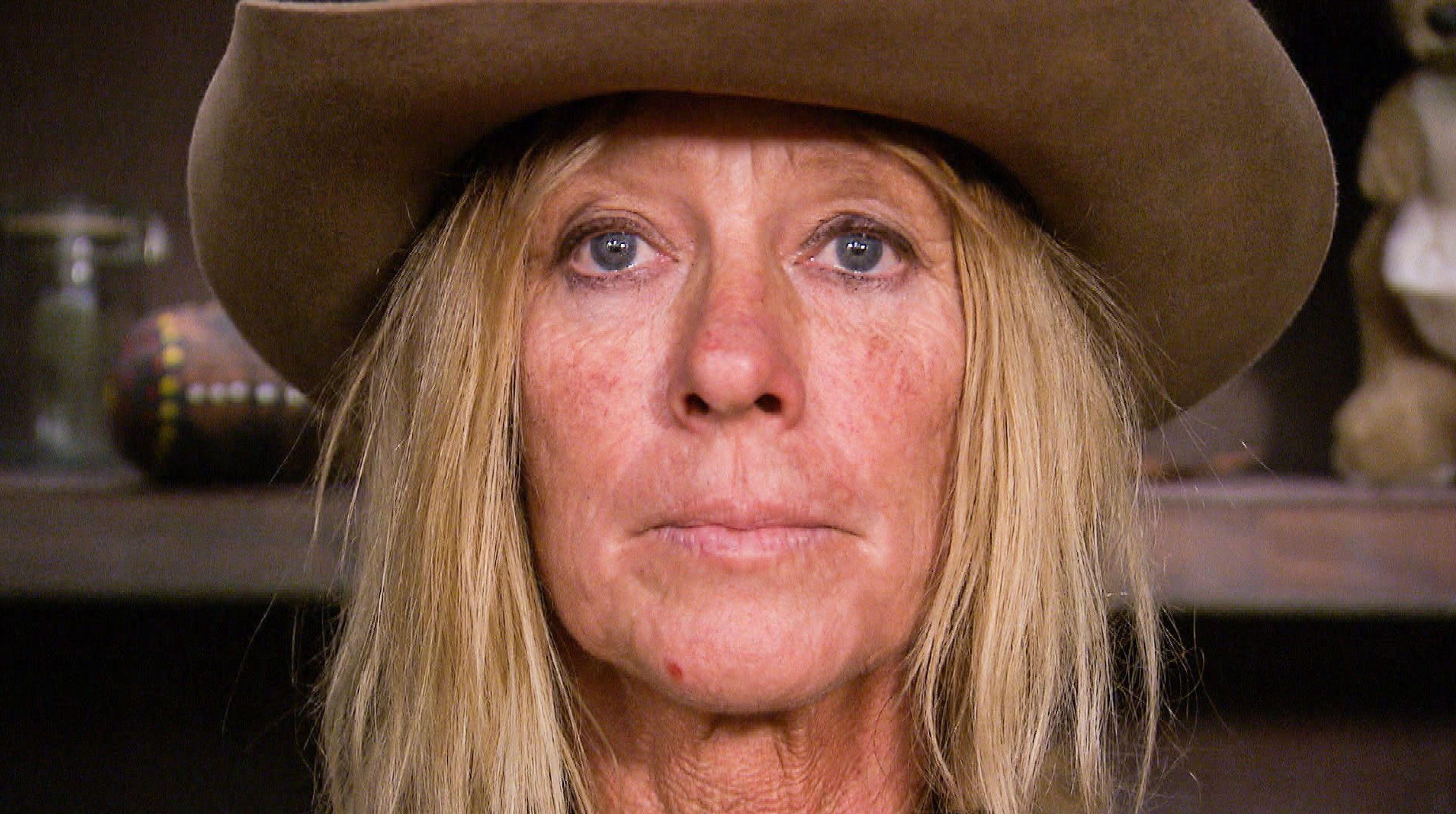 If you miss the show you can watch it on ITV+1 or catch up via the ITV hub.

The series usually runs for about three weeks and if it follows the previous format and length fans can expect this year's jungle king or queen to be crowned around the second week of December.

This year the show is presented by Holly Willoughby and Declan Donnelly as Ant McPartlin takes an extended break from TV.

If you haven't had your fill of the jungle, you can switch over to ITV2 for Extra Camp immediately after the main show for behind the scenes footage, guests and interviews.

Viewers are invited to join the lively debates via social media and the app as well as putting their questions directly to the campmates live in the studio once they’ve left the Jungle.

This year the Extra Camp it will be hosted again by Scarlett Moffatt, Joel Dommett and Joe Swash.

Which celebrities are in the line-up?

11 stars are in the 2018 line-up, which includes a wide range of stars who we'll be watching as they get to grips with camp life.

The celebrities in the famous camp are…