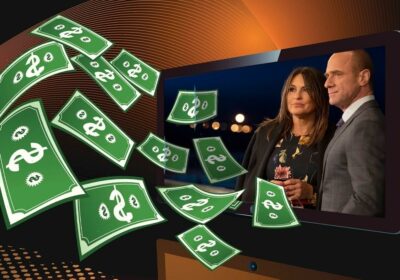 As Warner Bros Films Like ‘The Suicide Squad’ Hit Box Office Ceiling, Is COVID or HBO Max to Blame?

In the face of a ratings free fall, broadcasters are boasting about a record amount of early ad commitments

David Zaslav said it best a few weeks ago: “Every [month] you deliver less tomatoes in the wheelbarrow, and every month you get paid more for your tomatoes.”

The Discovery president and CEO was talking about the fact that dwindling broadcast and cable TV ratings are not having a negative impact on advertising revenues. Nielsen ratings, the currency that ad buyers and TV networks have used for decades to determine how much to pay (or charge) for commercials, have not been pretty over the last few years, and got a whole lot worse during the past COVID-hobbled year.

And yet, amid a pandemic that is still very much an ongoing threat, those in the business of owning broadcast and cable TV channels are puffing their chests at nabbing — in their own words — a record amount of advertising commitments for the upcoming 2021-22 TV season.

“It was the strongest Upfront, I think, probably in the history of NBCUniversal,” said Jeff Shell, NBCU’s CEO, speaking during an investor conference in June. “We saw results in this Upfront far beyond what we thought we’d see. Demand was extremely strong.”

WarnerMedia labeled it the “most successful Upfront marketplace in the company’s history” in terms of securing overall upfront commitments.

The TV industry is coming off one of the worst TV seasons in recent memory, which was no doubt made even worse by production issues caused by the pandemic. On average, networks saw a 17% drop in total viewers and 23% among adults 18-49, the demographic most coveted by advertisers — and the one that the majority of advertising deals are bought against. Roku cited Nielsen data earlier this month reporting that total time spent viewing linear TV was down 19% compared with the same time a year ago, while it was up that same percentage on Roku’s streaming devices.

And, yet, while more ad dollars are being shifted toward streaming and on-demand viewership, linear TV still makes up the lion’s share of where advertisers are putting their money. There are a few reasons for that, according to media buyers.

“The Upfronts still work, because it’s a real conversation of just supply and demand. I mean, it’s really that simple. It’s a very efficient way to buy linear TV. So, you know, when you have a problem of scarcity, then, you know, negotiating upfront is sort of a very efficient way of ensuring that you get what you want,” said Barry Lowenthal, CEO of The Media Kitchen, a boutique media buyer.

He added that live sports — the one segment of programming where linear TV might have an advantage — “is driving all of it.” 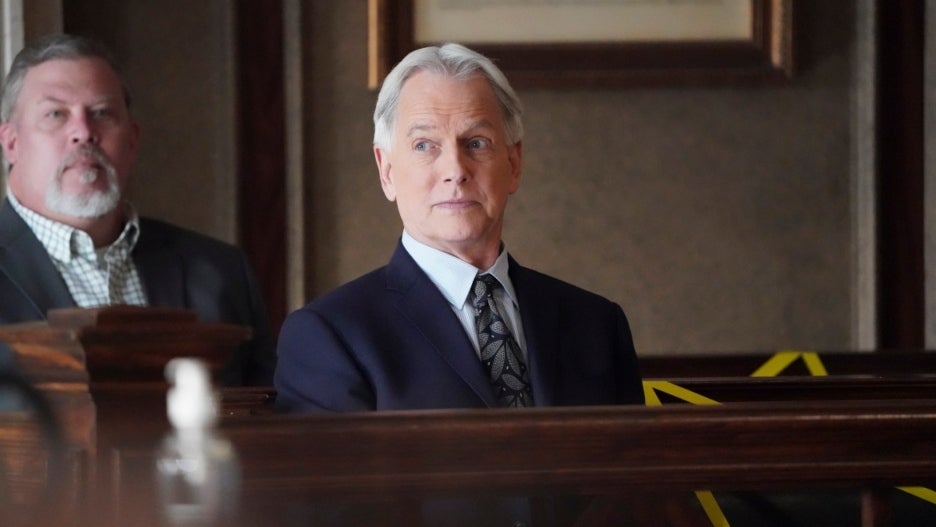 Even in the face of an irreversible decline, broadcast television still represents the most efficient way to get your ad in front of the most people at one time.

“It provides an ability to still build very quick reach in a very efficient way, despite the [price] increases. I think a lot of advertisers realize that,” Denise Ocasio, executive director of Investment, Mindshare, said. “It’s just now how do we begin to grow the pieces on top of that, and that’s where the story starts to revolve around streaming partners. What are we doing in premium online video to add to whatever we’re losing from linear?”

Ocasio points out that a year ago, many companies, including those in the travel and movie categories, were not spending anything as their businesses were effectively shut down for an entire year. The pandemic wrecked economies and forced many others into belt-tightening mode. Now, even though the Delta variant is threatening to throw a wrench into what was supposed to be a comeback year, everyone seems ready to spend again. At the same time, new businesses like those that promote health screenings and even public service announcements have increased dramatically over the past year.

“There’s more dollars circulating in the economy. So there’s definitely a renewed enthusiasm for spending,” Ocasio said. “Anybody who’s primarily been a direct-to-consumer advertiser before is starting to look at: ‘How do I build back some of my awareness that I may have lost?’ And all of a sudden linear television looks pretty attractive.”

Much has been written about the demise of the pay-TV bundle, but it still includes some 80 million homes. The largest streaming service, Netflix, has more than 70 million subscribers in the U.S. and Canada. Disney+ has more than 100 million global subs and Amazon has more than 200 million Prime customers, of which Prime Video is included.

The only problem? None of those three have advertisers. The two largest advertiser-supported streaming services are Disney’s Hulu, which has more than 40 million subscribers (some of those under an ad-free option) and Peacock, which is a mostly-free service with more than 50 million sign-ups.

But linear TV, especially broadcast, still represents the best place to cast a wide net, broadcast networks argue. Especially during the last 18 months where news coverage, whether it be from the pandemic, the chaotic 2020 election cycle or the racial justice protests, reached a fever pitch. “Linear absolutely plays a very important part in a marketer’s buy, and why they go there is because we can reach consumers at scale, drive sales for their products and drive awareness for their products,” Laura Molen, president of NBCU Advertising Sales and Partnerships, told TheWrap. “Marketers really took a new eye towards news because it was so important it being the window to the world.”

Companies like NBCUniversal are jumping head first into the streaming era as a way to recoup those audiences who have fled the linear TV ecosystem: Just six years ago, there were more than 100 million homes that subscribed to a cable or satellite TV package. Molen said that Peacock played a big role in the company’s Upfront sales this year, though she wouldn’t put an exact dollar figure on it. Upfront sales figures are kind of nebulous to begin with, since they’re only commitments and not actual money spent.

“I can’t say an exact percentage. What I can say is that we were successful mirroring the consumption to the revenue,” Molen said. “Marketers shifted their dollars into streaming digital video to follow the consumption because they know that, while it’s been challenging because of measurement, that this is where the consumer is moving to, and they need to be a part of it.”

But advertisers are not yet ready to spend the bulk of their advertising dollars on streaming, preferring to wait out what is still a very nascent area, with many of the new entrants barely more than a year old.

“It still has to be scaled, and we still have to recognize that it isn’t necessarily in 80 million homes just yet, the way television would be,” Ocasio said. “We still have challenges with regard to frequency management; we still have challenges in regard to how it gets measured. And with all the new partners in the space, you do want to give them a little bit of time to see how they perform. So you’re still talking about a relatively nascent area. And you’re thinking about Peacock being in existence for only a year and HBO Max just starting to sell ads.”

“I don’t know what percentage of TV viewership that went away moved to streaming or what moved to ad-supported streaming. I’m sure a lot of it did. But a lot of it also went into gaming, particularly among Gen Z boys,” Lowenthal said. “I would bet that if you ask a lot of these big advertisers what channel they spend the most with? It’s not television anymore. It’s probably some combination of Amazon, Google and Facebook. I think that’s every big brand’s largest. Those three companies probably get most big brands’ biggest share of advertising — not ABC, CBS or Fox.” 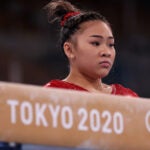