Home » TV & Movies » Who won the final of MasterChef: The Professionals?

Who won the final of MasterChef: The Professionals? 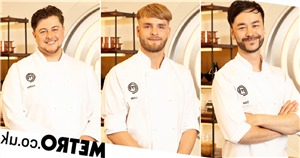 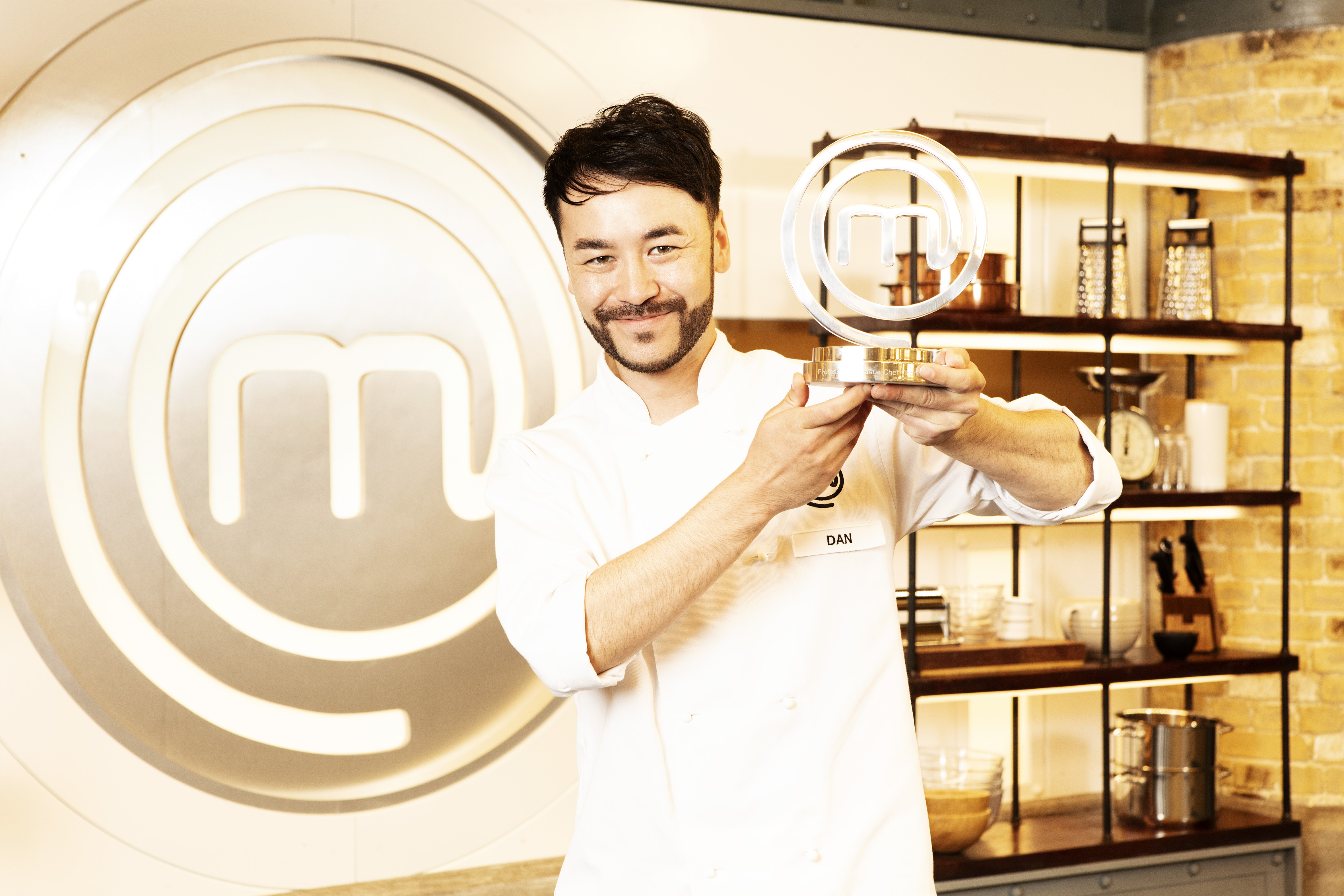 Dan Lee has been crowned MasterChef: The Professionals champion for 2021.

Dan was the first of 32 professionals through the doors of the MasterChef kitchen, all vying for gastronomic glory, and cooked his way through six increasingly intense weeks of culinary challenges.

Reacting to his win, an emotional Dan – who had earlier said he had wanted to walk away from the competition at times – said: ‘It’s an overwhelming feeling. It’s incredible. This competition has meant everything. It’s built my confidence and now I really know what it means to back yourself.’

Marcus commented: ‘I think Dan is a fantastic chef. For me, he is a star in the making.’

‘He has given exciting, innovative flavours on a plate,’ noted Monica.

Gregg added: ‘Dan found his style, he worked on it, he got stronger and better and better.’

For the first time since the pandemic, the final week also included a masterclass and service at a restaurant – the three Michelin-starred Alain Ducasse at The Dorchester, led by Executive Chef Jean-Philippe Blondet.

In tonight’s intense and emotional last challenge, the chefs were asked to create their final menu and deliver the best three-courses of their lives for judges Marcus, Monica and Gregg, in three hours.

Taking inspiration from his time working in Singapore, Dan started by serving his take on a classic Singapore chilli crab, which Marcus described as ‘perfectly balanced’ and an ‘absolutely sensational plate of food’.

His main course was Singapore chicken rice, of which Gregg said: ‘I’m looking down and seeing the most basic of dishes, but I’m tasting the most exciting and elegant of dishes. It’s absolutely delicious.’

Reacting to his full menu, Monica told Dan: ‘For us three it’s been such a delight to watch a chef like you develop, grow and discover what you are about. Thank you for sharing that with us.’

Gregg added: ‘It’s an East meets West style, and you do it brilliantly.’

It seemed Liam was out of the running after Marcus discovered clingfilm accidentally left in his starter.

‘I think you know where I’m going,’ he said to the contestant. ‘Two things: clingfilm, I don’t want in my sauce, and the intestines of a langoustine. It’s detail, Liam.’

During the judges’ deliberations over the menus, Marcus commented: ‘The star dish for me was without a doubt [Dan’s] crab dish with bao bun. I thought it was absolutely fantastic.’

‘Proud Brummie’ Dan trained the College of Food, University College Birmingham and has spent the past 10 years travelling and cooking around the world.

Talking about his MasterChef: The Professionals experience, he shared: ‘It’s been such an incredible time on MasterChef – intense, stressful and so exhilarating. I feel over the moon and so proud to have reached this point.’

He added: ‘I love what I do, but sometimes struggle to completely back myself and have full confidence in my food, so to get here is mind-blowing.’

On how he was going to celebrate, Dan laughed: ‘The first thing I’m going to do is grab a bucket of fried chicken, a bottle of Chablis and a jigsaw puzzle and just chill out.’