Home » Who was Martha Stewart and how did she die?

Who was Martha Stewart and how did she die? 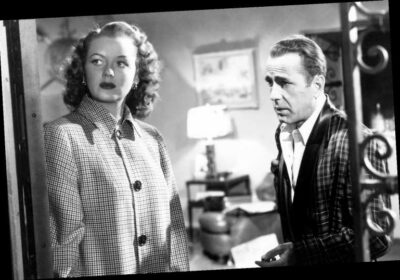 ACTRESS Martha Stewart tragically passed away on February 17, 2021, her family confirmed, she was 98.

Stewart was widely recognized for playing the roles of Joan Crawford in Daisy Kenyon (1947) and Mildred Atkinson in the 1950 film In A Lonely Place. 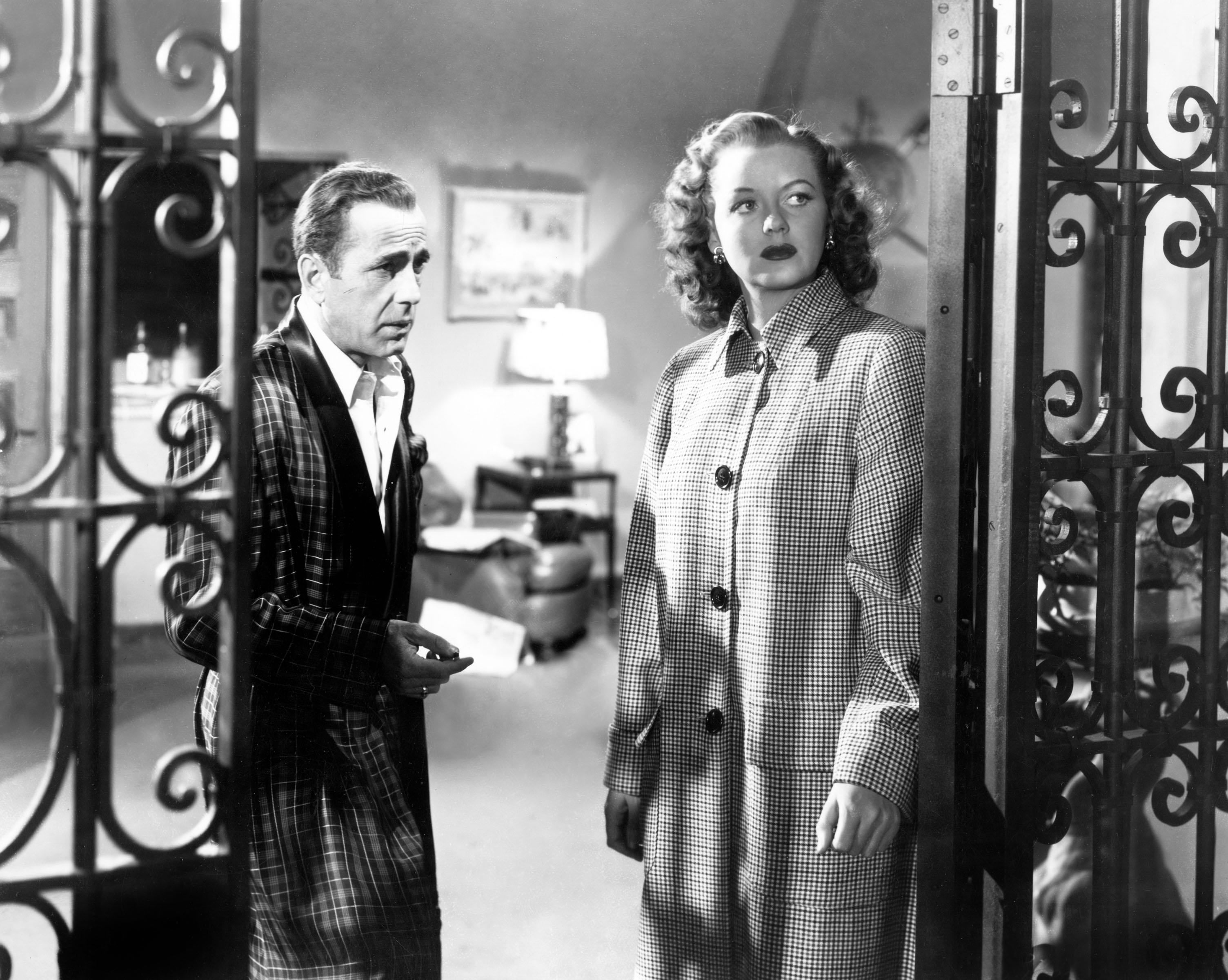 Who was Martha Stewart?

Stewart began acting in the 1940s, and made her debut in the film Doll Face, which she starred alongside Vivian Blaine.

Throughout her career she appeared in films such as Johnny Comes Flying Home, I Wonder Who's Kissing Her Now, and Are You With It? among others.

Stewart also appeared on Broadway from 1946 to 1947, in the musical Park Avenue, which was written by George S. Kaufman and Nunnally Johnson. 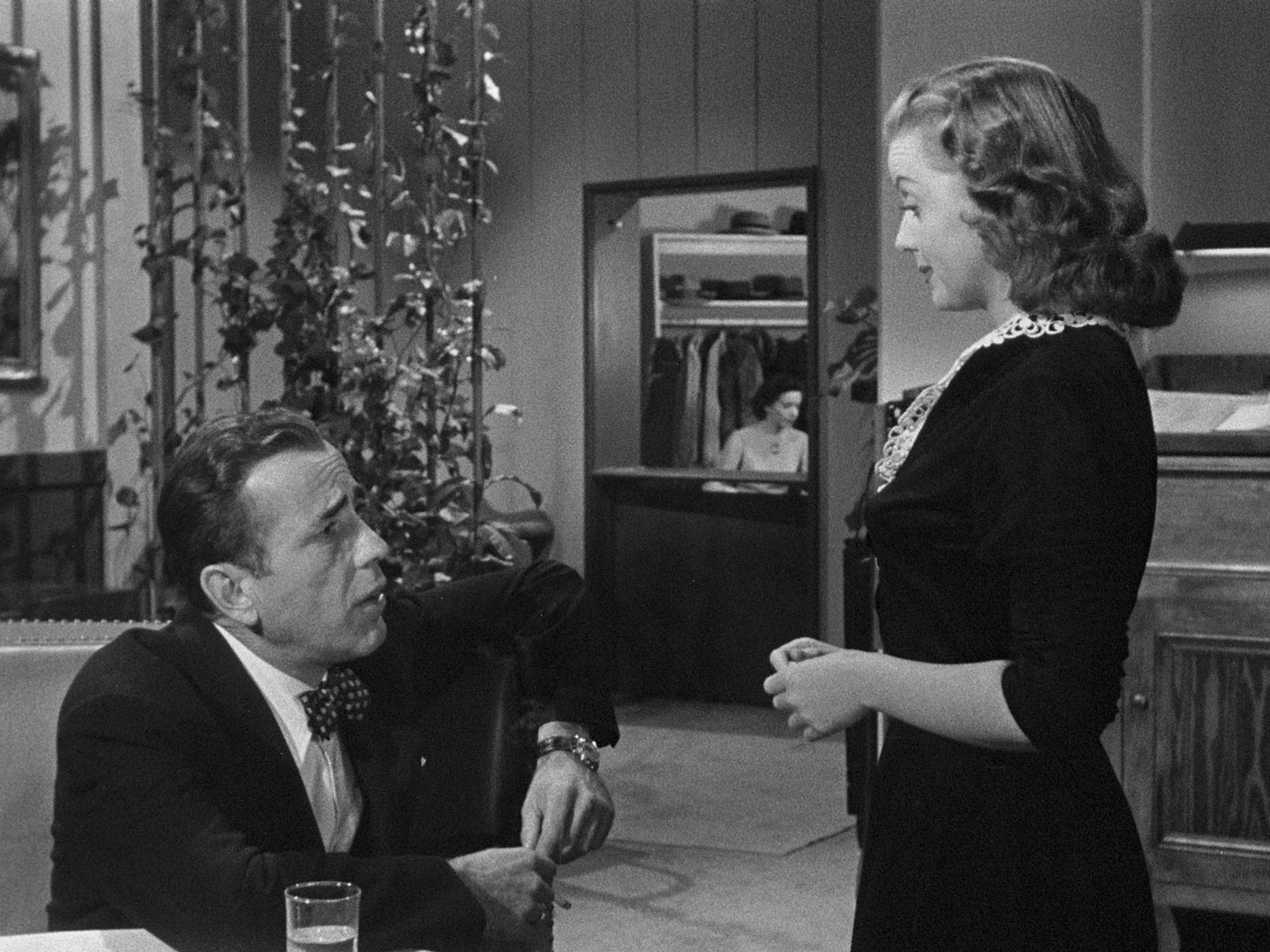 Stewart's most famous role came as murder victim Mildred Atkinson in In A Lonely Place.

Her second marriage was with actor-comedian George O'Hanlon from 1949 to 1952.

She found love a third time and married her husband David Shelley in 1955; they remained married until his death in 1982.

The couple had three children, one of whom, singer David Shelley, died in 2015.

How did she die?

Stewart's daughter, Colleen Shelley, revealed the news of the actress' death on February 18.

Colleen said her mother died "peacefully" surrounded by her family. 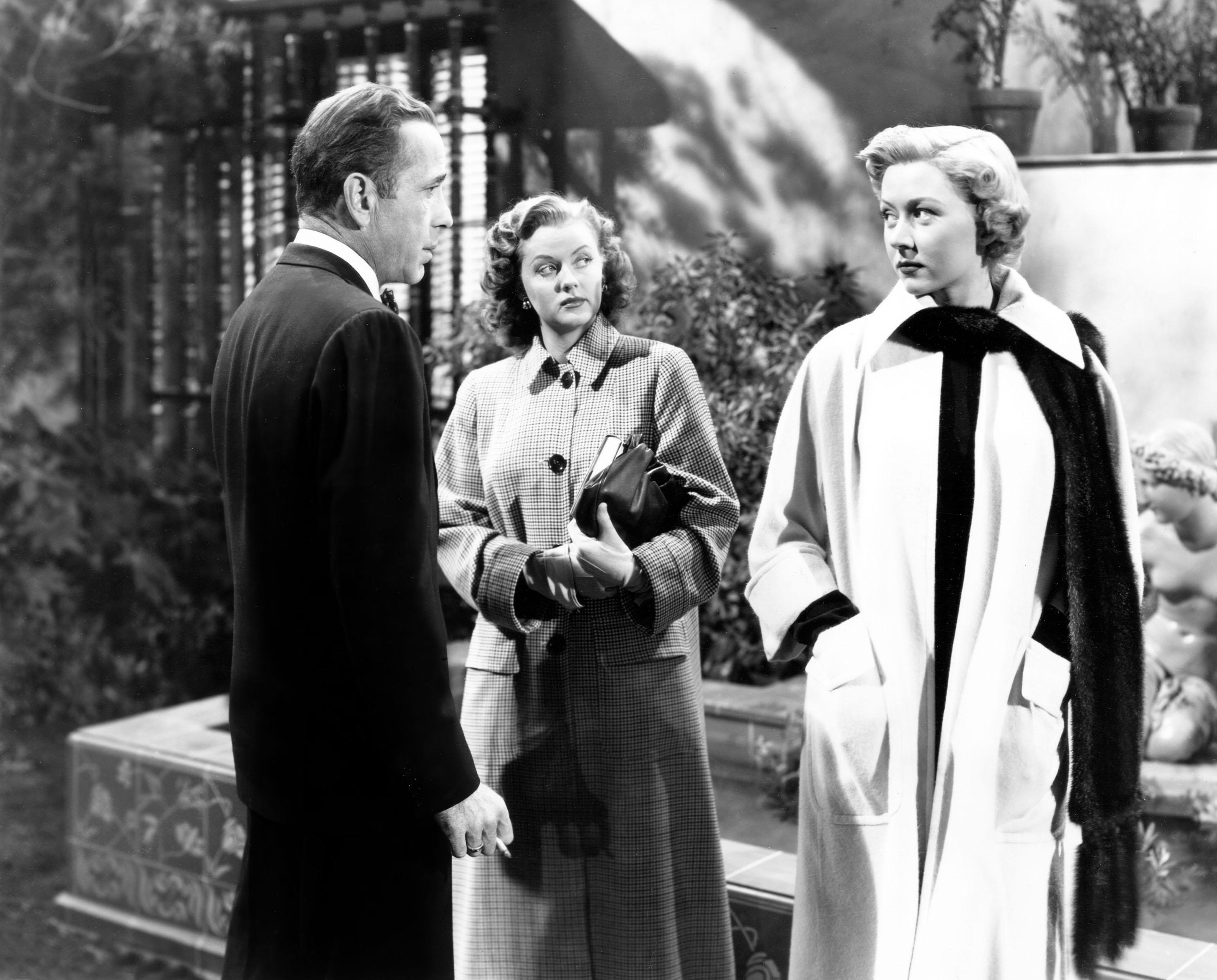 "The original Martha Stewart left us yesterday. She had a new part to play in a movie with all her heavenly friends.

How did her son David Shelley Jr die?

David Shelley was an American blues rock musician who performed with singer Cher.

In January 2014, Shelley found out he had cancer, and a month later he had surgery to remove it.

After undergoing treatment, Shelly was cancer free, however a year later hefound out the illness had returned.

He began treatment in California in February 2015, and returned to home hospice care in Florida where he died August 10, 2015.