Home » TV & Movies » Who was Jean Hale and what was her cause of death?

Who was Jean Hale and what was her cause of death? 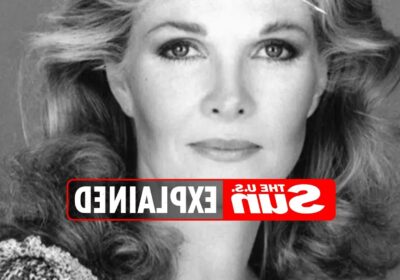 JEAN Hale was known as an an American actress. 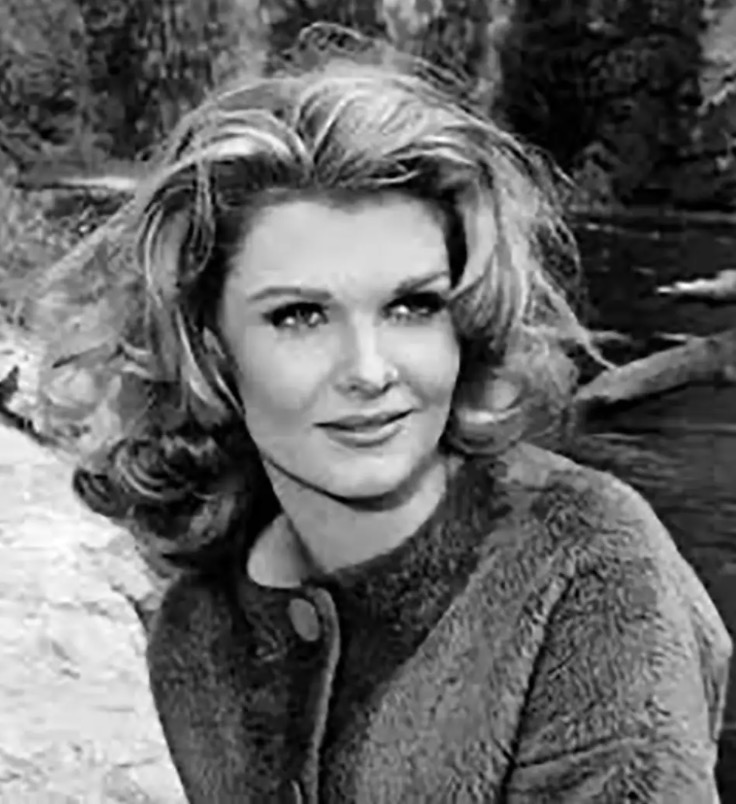 Who was Jean Hale and what was her cause of death?

Born December 27, 1938, in Salt Lake City, Utah, Hale was an American actress most famously known for her roles as Polly in ABC's 1967 Batman and as Lisa in the 1967 spy movie Like Flint.

Prior to her start in the entertainment industry, Hale attended the University of Utah and majored in ballet before transferring to Skidmore College in Saratoga Springs, New York.

Hale started her career in 1960 after being an extra on the TV series Naked City.

She also modeled over the years for various agencies.

Hale's family announced her death on September 28 and revealed that she had died of natural causes in her Santa Monica home.

At the time of her death, The Hollywood Reporter reported she was working on a script called “Being Jeannie” which is "based on the true story of a woman who impersonated her in the 1960s, married 10 men across Texas and Oklahoma and stole their money."

Hale is survived by her four children Quincy, Meghan, Kelly and Randy.

Who are Jane Hale's children?

From 1961 to 1984, Hale was married to American actor Dabney Coleman, 89, who is most famously known for his roles in 9 to 5, The Towering Inferno, Recess: School's Out, Cloak & Dagger and The Beverly Hillbillies.

During their marriage, they welcomed four children, Kelly Johns, 55, Randy, 53, Quincy, 49, and Meghan.

Quincy is most famously known today as an American songwriter, guitarist, and vocalist.

Hale's other children tended to stay out of the spotlight as not much information is available on them. 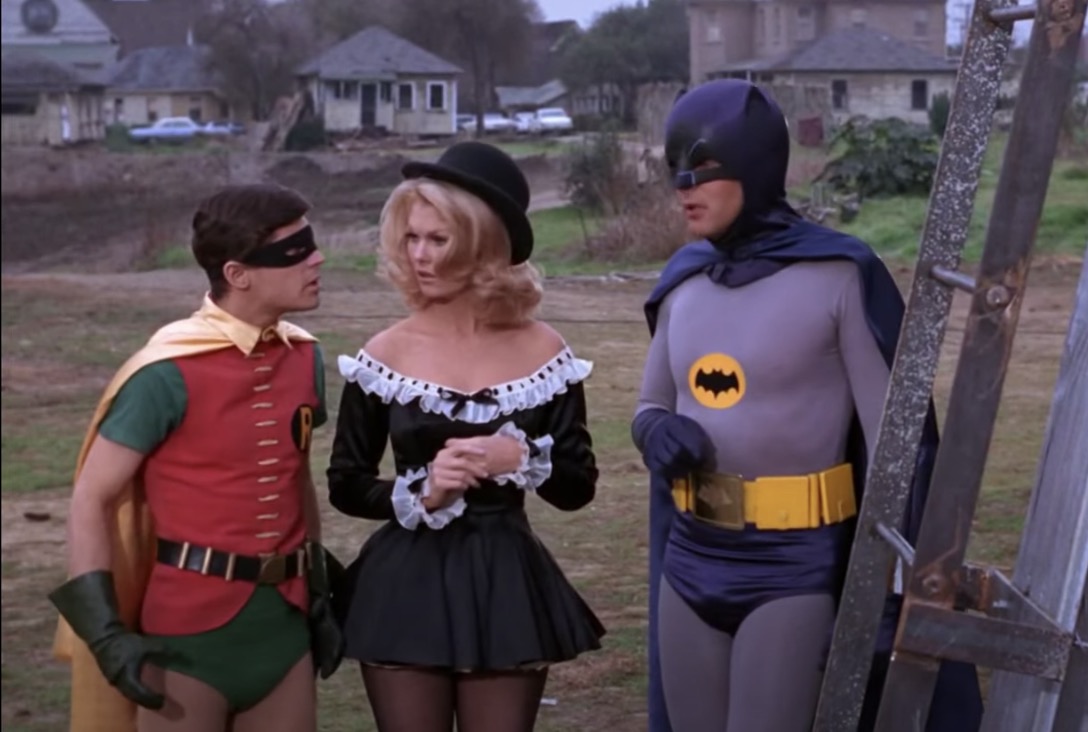 What was Jane Hale's net worth?

At the time of her death, it has been reported that Hale's net worth was an estimated $1.2 million.

This comes from not only her acting but from her modeling career as well.

In the early 1960's, before her acting debut, Hale was spotted on Fifth Avenue in NYC by Sandra Dee’s agent Len Luskin and reportedly signed her first seven-figure contract at 20th Century-Fox.

Hale is also the founder of the production company Coleman-Tanasescu Entertainment in 1999 alongside film director Gino Tanasescu.