Home » Who was Charles Grodin and how did he die?

Who was Charles Grodin and how did he die? 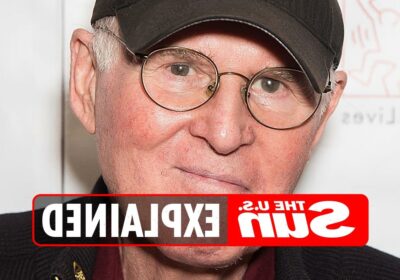 The Hollywood star was known for starring in The Heartbreak Kid, Midnight Run, and Beethoven. 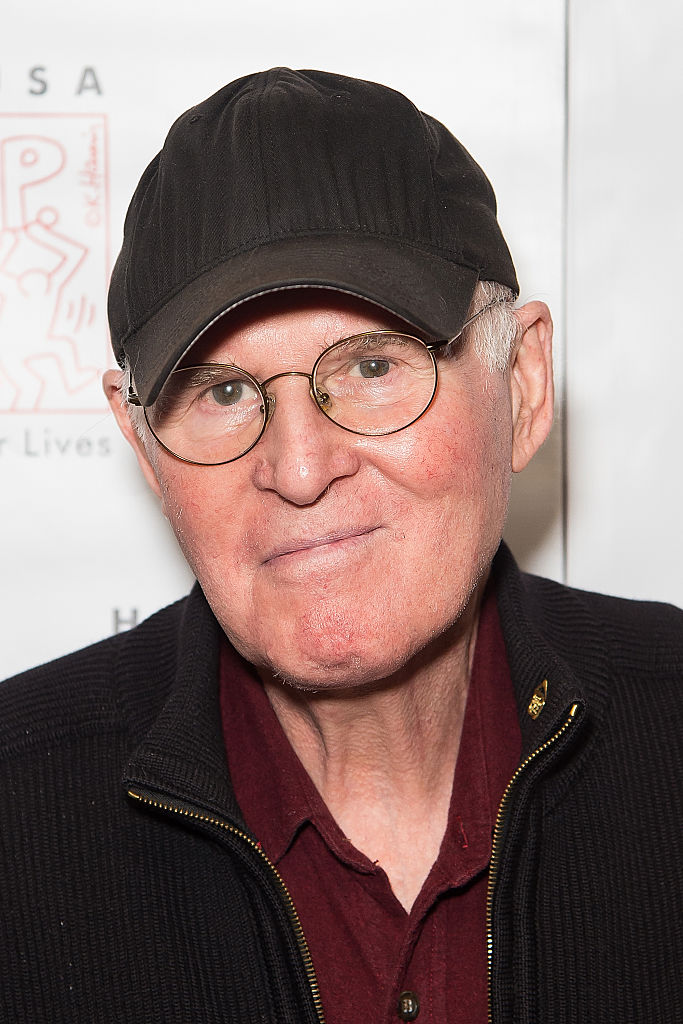 Who was Charles Grodin and how did he die?

Charles Grodin, 86, was an American actor and author.

According to his son who told the New York Times, Grodin passed away at his home in Wilton, Connecticut from bone marrow cancer.

He retired from acting in the mid-1990’s and went on to author various books while also becoming a talk show host on CNBC.

In 2000, Grodin became a political commentator for 60 Minutes II.

He made a Hollywood comeback in 2010 and appeared in a recurring role as a philosophical doctor in Louis C.K.'s FX show Louie and Noah Baumbach's film While We're Young. 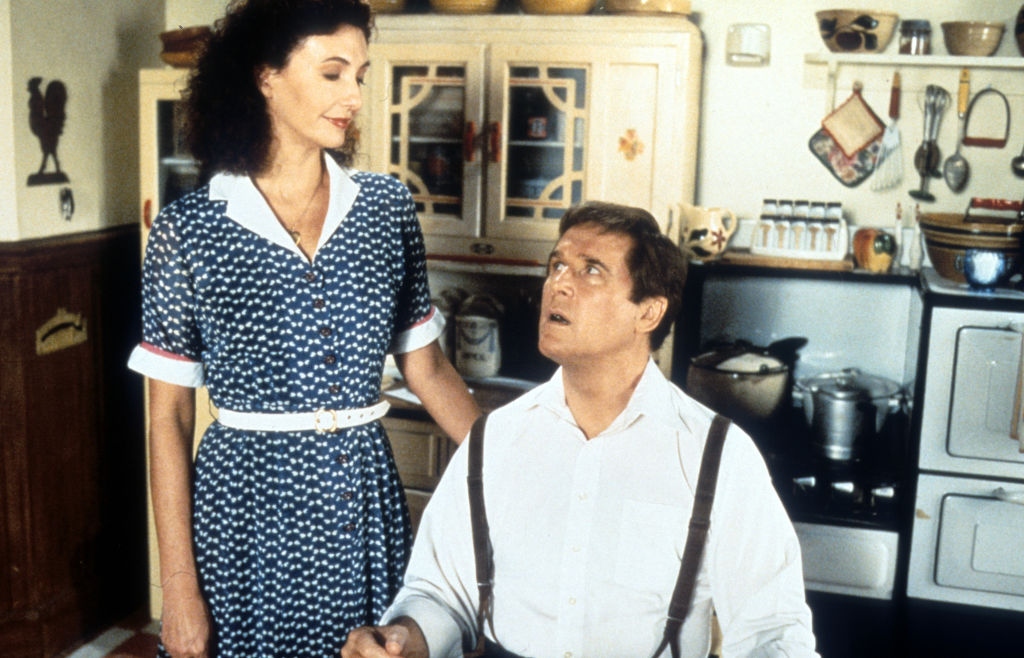 His last movie credit was in 2017, where he played Arthur in An Imperfect Murder.

Grodin’s career in the big screen earned him various awards such as a Primetime Emmy Award for Outstanding Writing for a Variety Special, and an American Comedy Award for Funniest Supporting Actor.

Who was Charles Grodin married to?

Grodin was married to Julie Ferguson but divorced in 1968.

The couple had a daughter, Marion, and a son, Nicholas.

He is survived by Nicholas and Marion.

What was Charles Grodin’s net worth?

Grodin was reportedly worth approximately $12million.