Home » TV & Movies » Who made it through fifth Britain’s Got Talent semi-final to reach final?

Who made it through fifth Britain’s Got Talent semi-final to reach final? 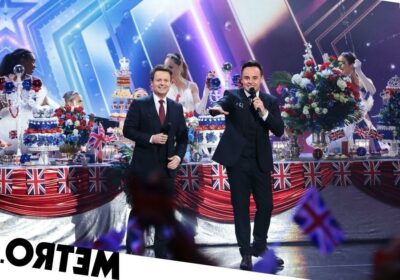 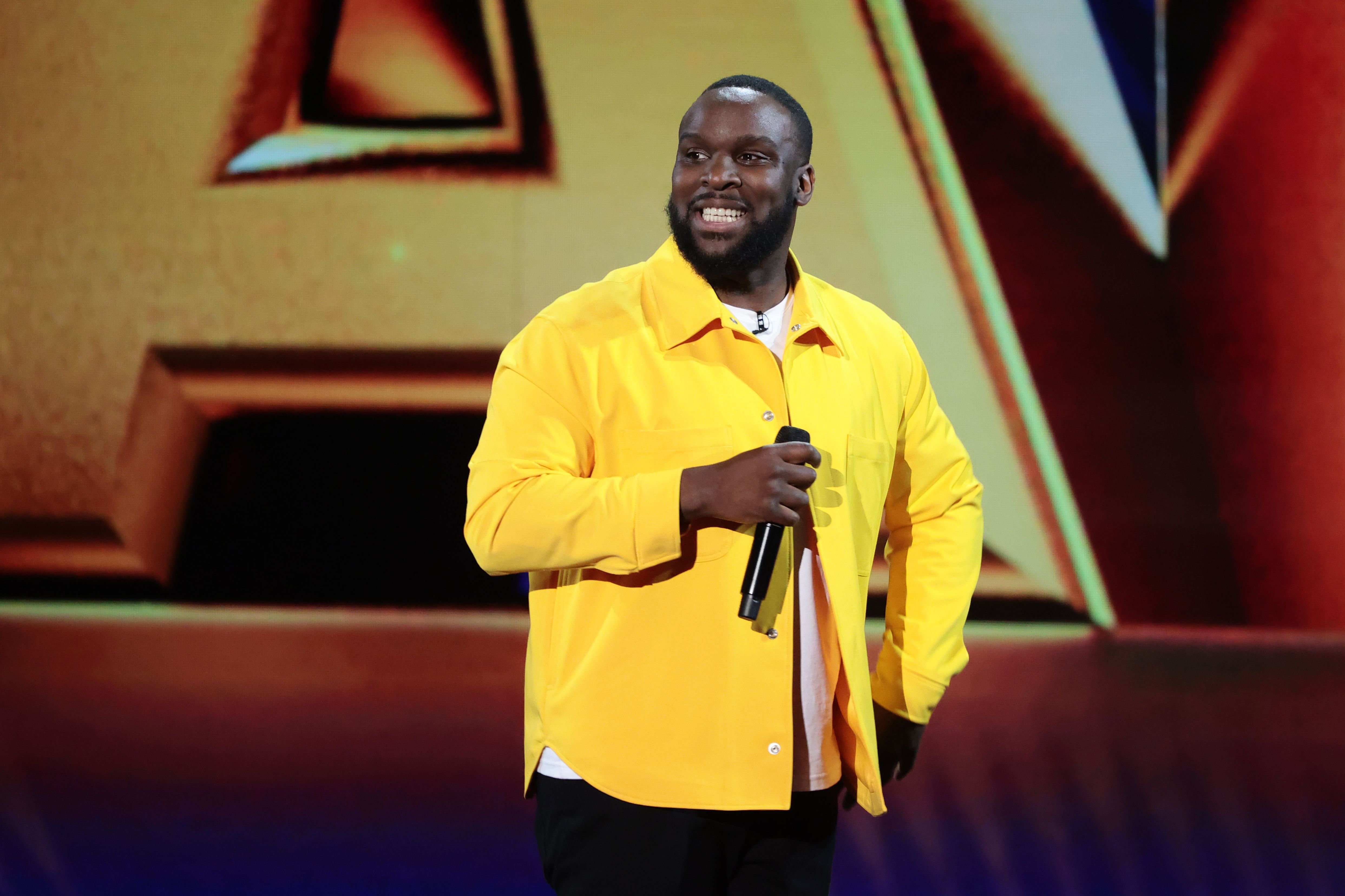 That’s it – the semi-finals of Britain’s Got Talent 2022 are over, with only Sunday’s final left to go for this year’s competition.

Tonight’s live show was eventful to say the least, and in the end, comedian Axel Blake and environmentalist Aneeshwar Kunchala reigned supreme as the latest acts to make it to the final stage.

Axel – who was Simon Cowell’s Golden Buzzer act during the audition stage of the series – returned all guns blazing, reducing the judges and audience to fits of laughter.

He ended up being named the winner of the show, after securing the majority of the public votes.

The comic was joined in the top two by Aneeshwar, hailed as a mini David Attenborough, and Welsh singing collective Welsh of the West End.

So the decision came down to judges David Walliams, Amanda Holden, Alesha Dixon and Simon on who they wanted to save… with the first three all choosing to keep Aneeshwar in the competition.

The seven-year-old jumped up in excitement as he realised he was going to appear in Sunday’s final, while Ant McPartlin and Declan Donnelly turned to Simon to find out who the judge would have saved if he’d had the determining vote.

Britain’s Got Talent returns on Sunday at 7.30pm on ITV and ITV Hub.