She welcomed her first child into the world with her The Jump co-star and now husband Spencer Matthews. So what has she packed into her career so far? We take a look… 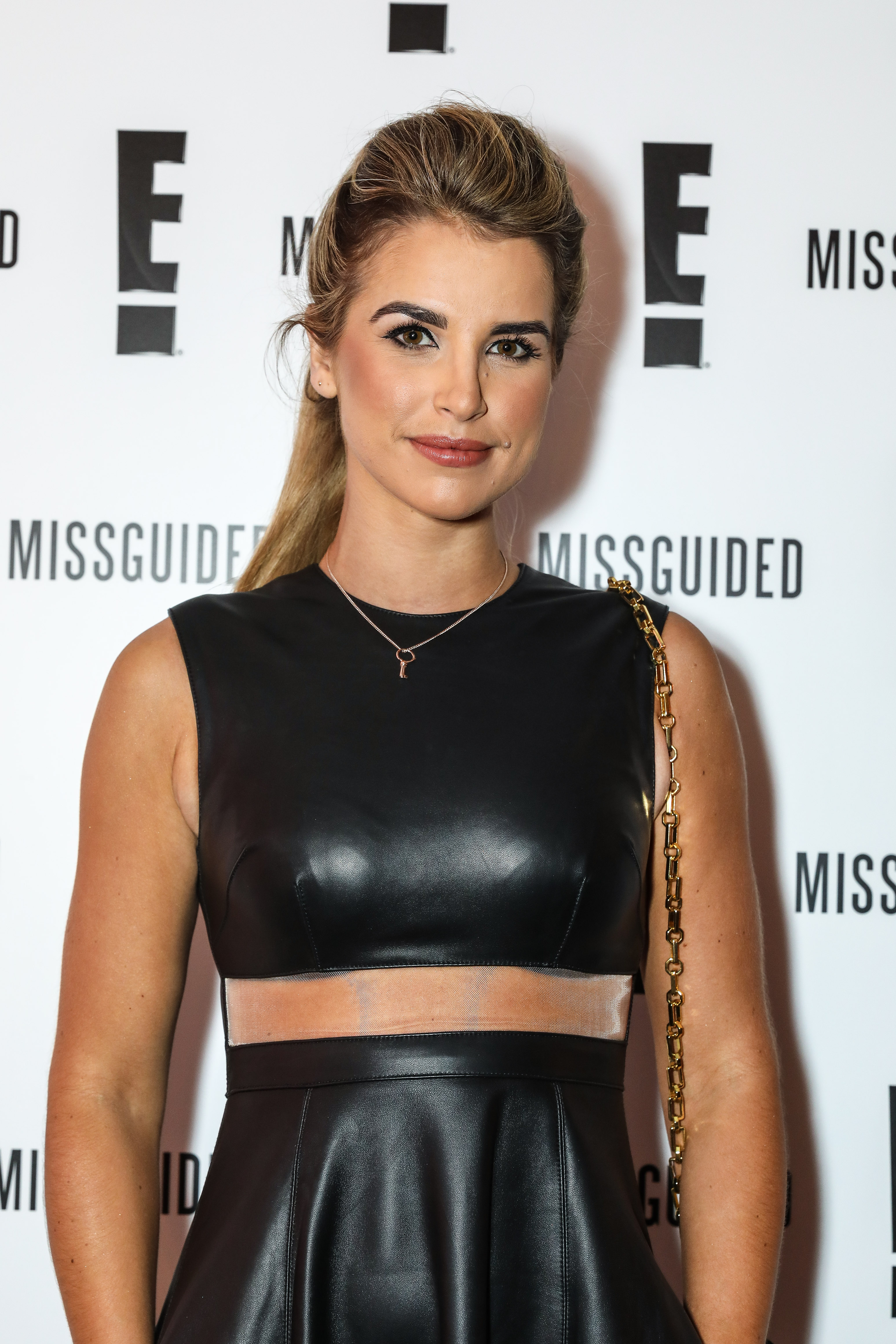 Who is Vogue Williams?

Vogue was born in Dublin, Ireland, in October 1985 and has two sisters and a brother.

Sadly, Vogue's dad passed away from a stroke in 2010 aged just 68 and despite her parents being divorced, she was close to them both.

Speaking of her dad, Freddie Williams, on Tubridy on 2fm with Ryan Tubridy, she said: "He died of a stroke at 68. He was very young, but it was like he lived until he was 100. I was very close to him.

"My dad is my dad and it was good to be friends with him."

Over the years, Vogue has been the face of a number of modelling campaigns and in July 2016 she showcased her amazing figure in a photoshoot for Virgina Macari Beachwear Couture range in Marbella.

She has also modelled for Lipsy, a lingerie range by Lidl (yes, you read that right) and Sun Kiss Tan. 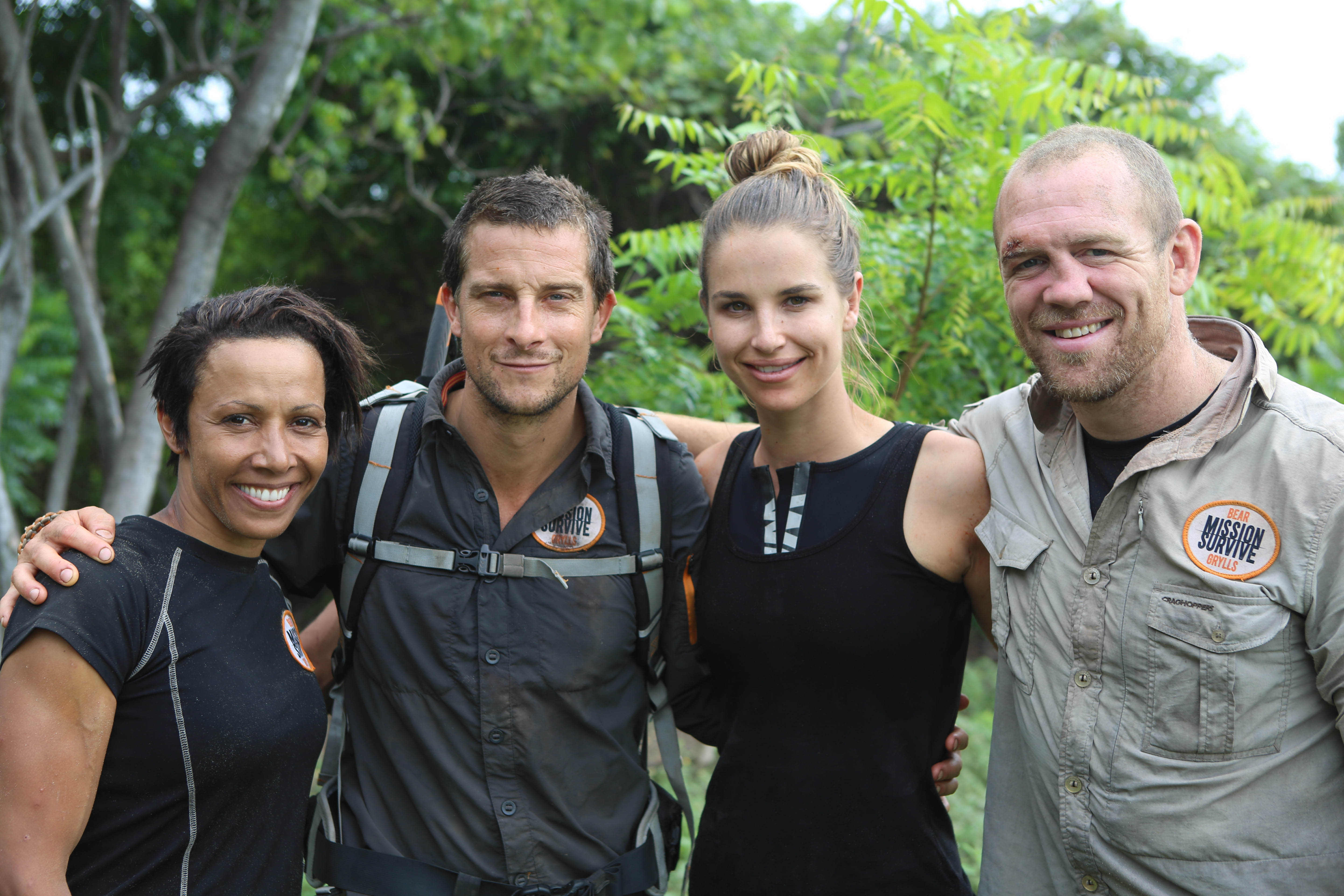 What TV shows has Vogue Williams taken part in?

While she has been modelling for a number of years, Vogue first found fame on the Irish TV series Fade Street.

The reality show was Ireland's version of the American show The Hills and it followed four girls around the city of Dublin.

Vogue was one of the main stars and the series focused on her job at Stellar Magazine as well as her passions for acting and DJing.

She starred on the show from 2010 until 2011 during season one and half of season two.

Vogue went to Australia in 2012 to join the twelfth series of the country's version of Dancing with the Stars and was paired with professional dancer Christopher Page.

Unfortunately, the couple only lasted until the third round and they were eliminated on May 6, 2012.

A year after taking part in Dancing with the Stars, Vogue appeared on the British TV competition Stepping Out in 2013 with former Westlife member Brian McFadden.

The pair, who were married at the time, finished in second place to JLS star Oritse Williams and girlfriend AJ Azari.

In 2014, Vogue took part and won Bear Grylls: Mission Survive, a reality show which saw her compete against eight other celebrities on a 12-day survival mission. 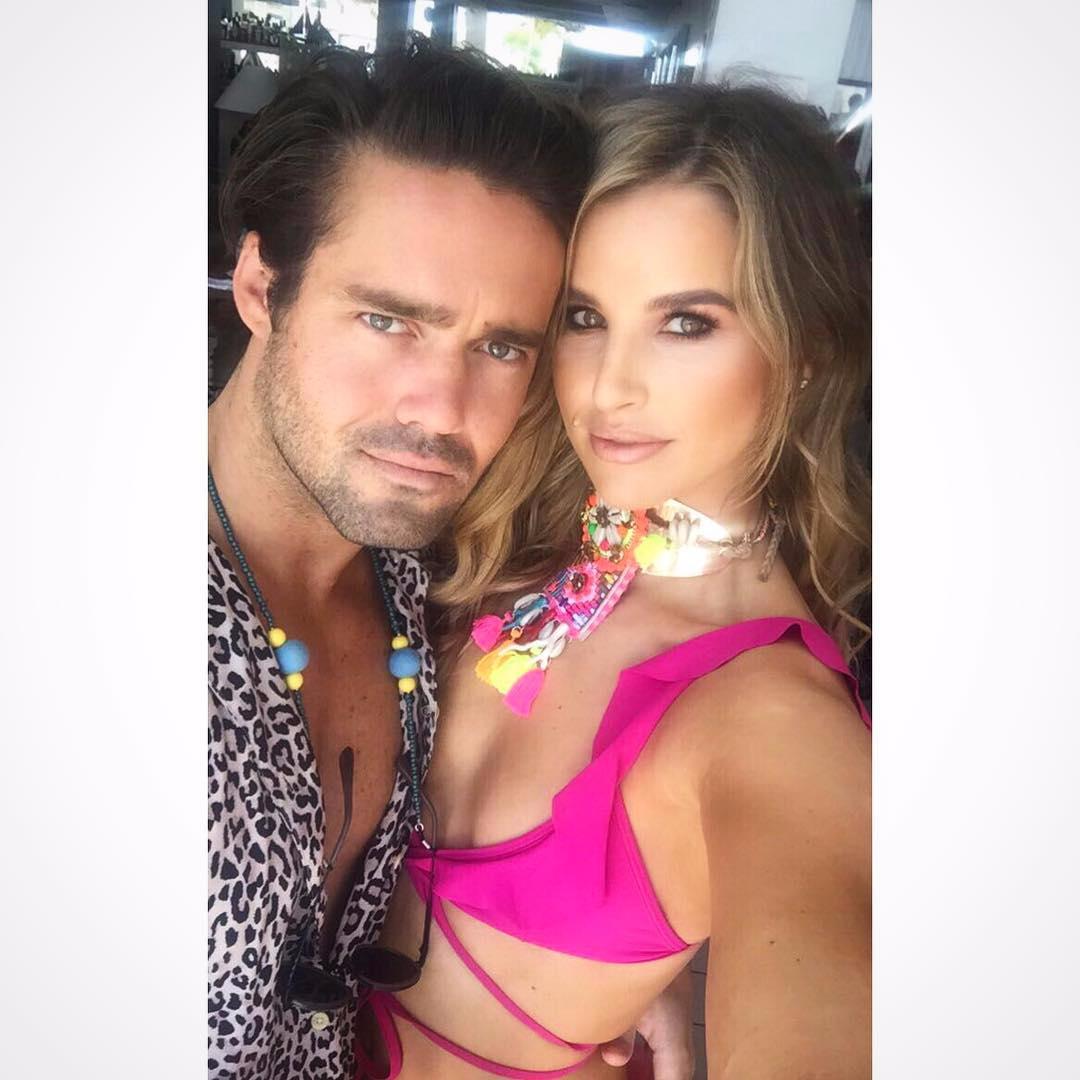 What TV shows has Vogue presented?

Vogue has taken part in a number of other TV programmes, including Catchphrase with ex-husband Brian McFadden and Celebrity Haunted Hotel.

Earlier this year Vogue made her debut on ITV's Loose Women and surprised all the panellists by making a shock admission about her first date with Brian.

On the subject of dating, Vogue told the audience: “My friend told me all these rules and I was like ‘I can’t be dealing with that, there’s too many rules’. 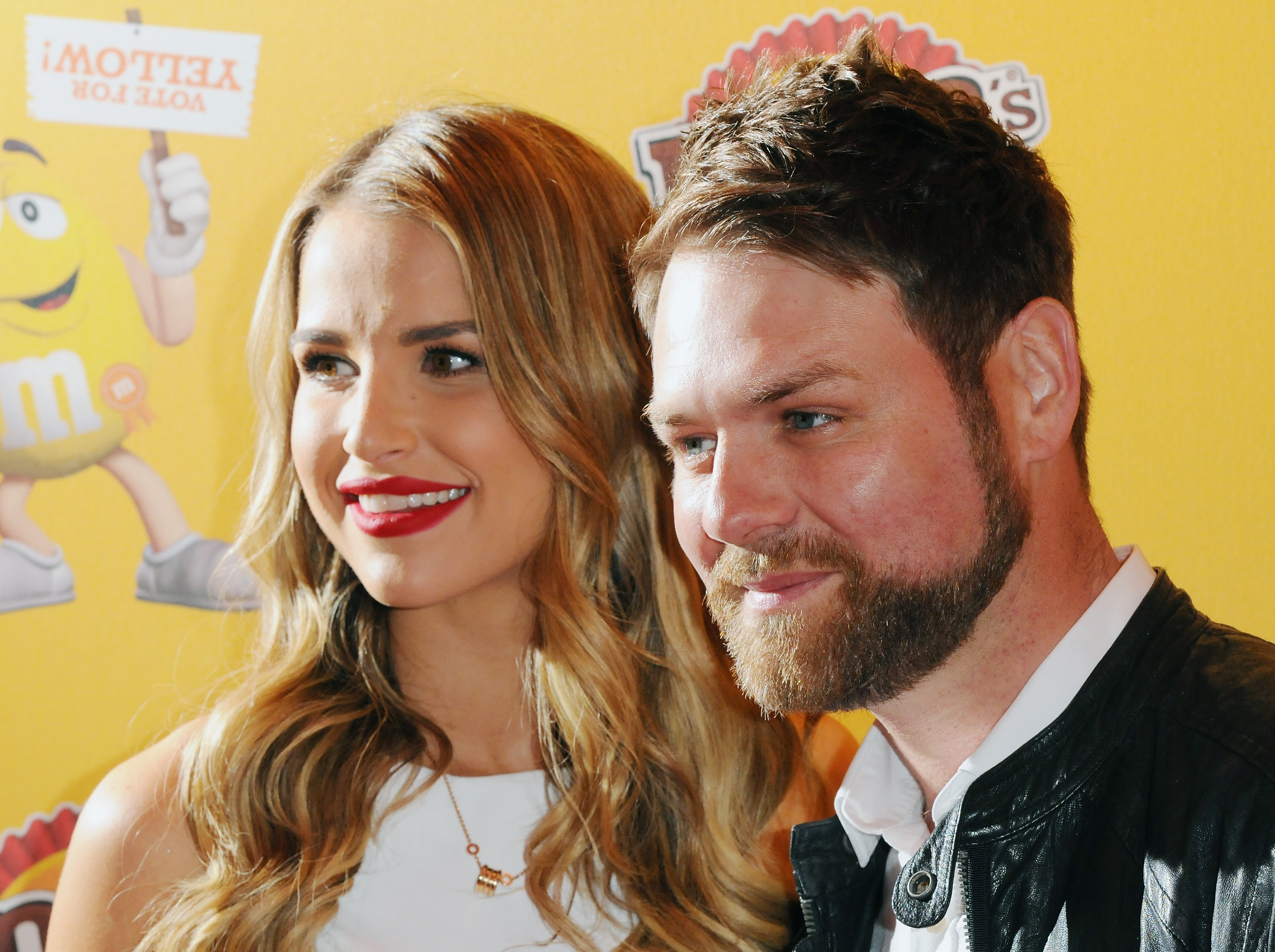 Who has she been romantically involved with?

Vogue married Made In Chelsea star Spencer Matthews in June 2018.

He proposed to her on February 1, 2018, during a production of the Lion King in London.

On March 18, 2018, the couple revealed they were expecting their first child.

On September 5, 2018 Vogue and Spencer revealed they had welcomed a baby boy into the world.

Before Spencer, Vogue met Brian McFadden in May 2011 and they announced their engagement on January 12, 2012.

The couple got married on September 2, 2012, in a lavish Tuscan ceremony.

But after three years of marriage the pair decided to call it a day and both confirmed their announcement on Twitter.

In October 2016, she was romantically linked to actor Laurence Fox when Dan Wootton revealed that the pair were officially dating after months of flirty nights out.

But Vogue said the couple, who met after appearing on Mission Survive together, were just friends and he was believed to have supported her as she recovered from her Jump injury.