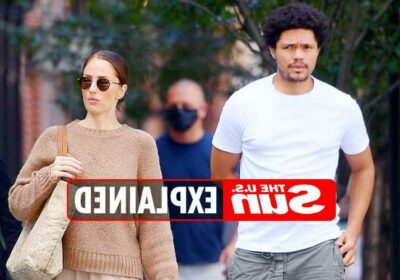 SOUTH African comedian Trevor Noah has been in an on-and-off-again relationship with Minka Kelly since 2020.

Now, many fans are wondering who Kelly is and what she does for a living. 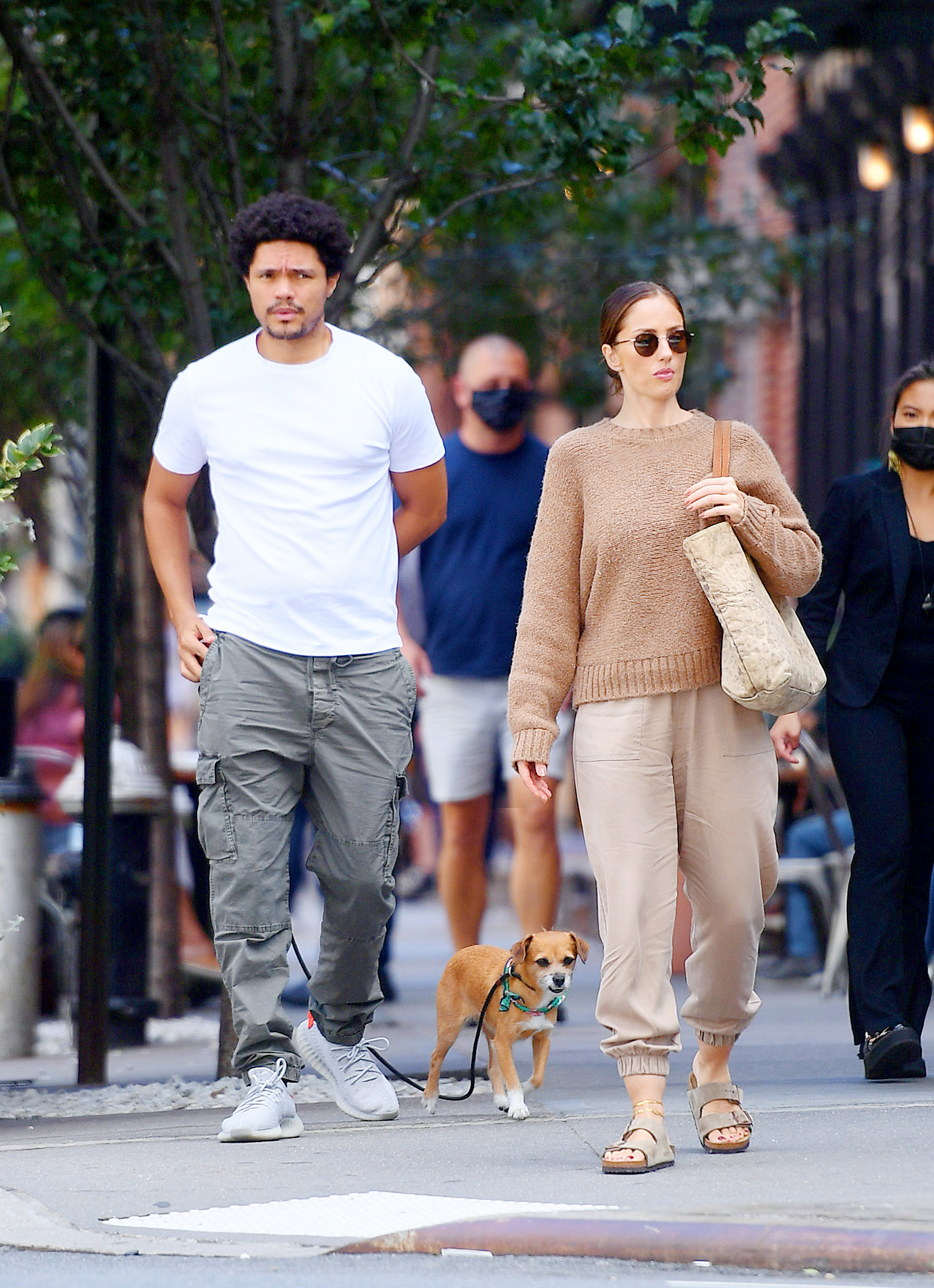 The Los Angeles native rose to fame following her role on NBC's Friday Night Lights and has since been seen in multiple productions including Parenthood, Charlie's Angels, and Almost Human.

Kelly is also known as the daughter of Aerosmith guitarist Rick Dufay and exotic dancer Maureen Kelly and is the granddaughter of actor Richard Ney.

Since 2018, Kelly has starred as Dawn Granger on HBO's Titans.

Are they still together?

At the time, a source confirmed the split, stating that "Their work commitments and careers are very different and they both felt like they should take time apart." 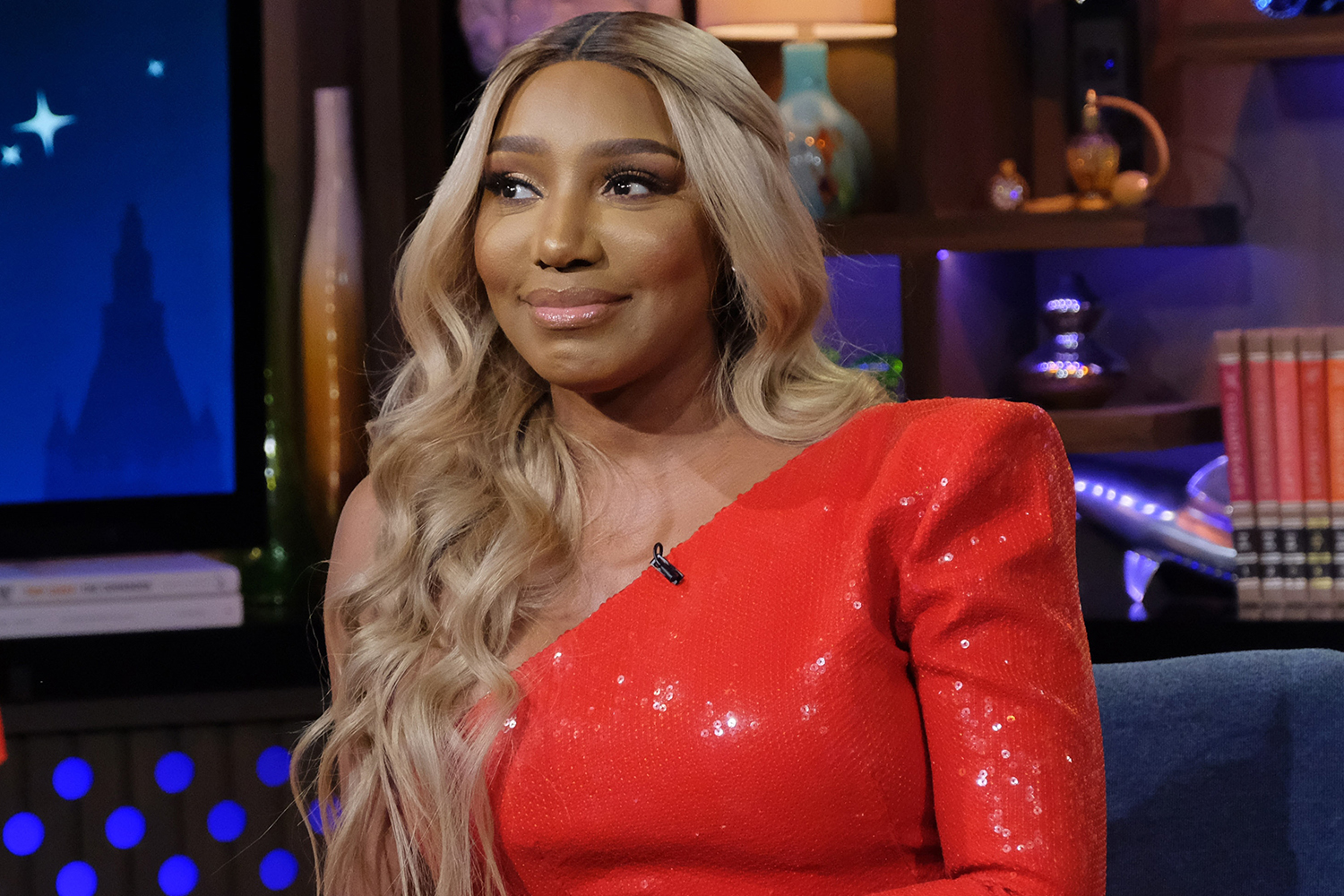 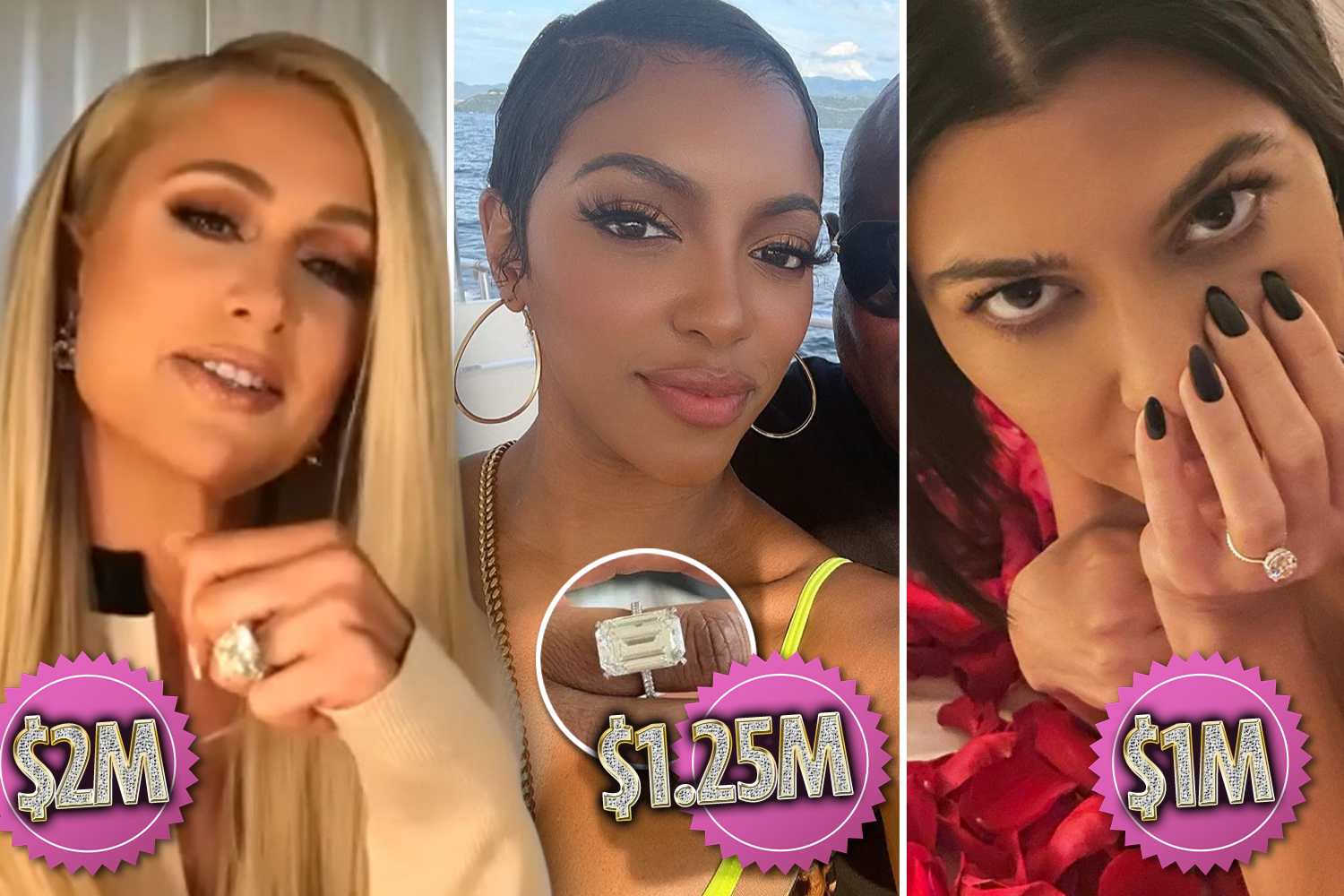 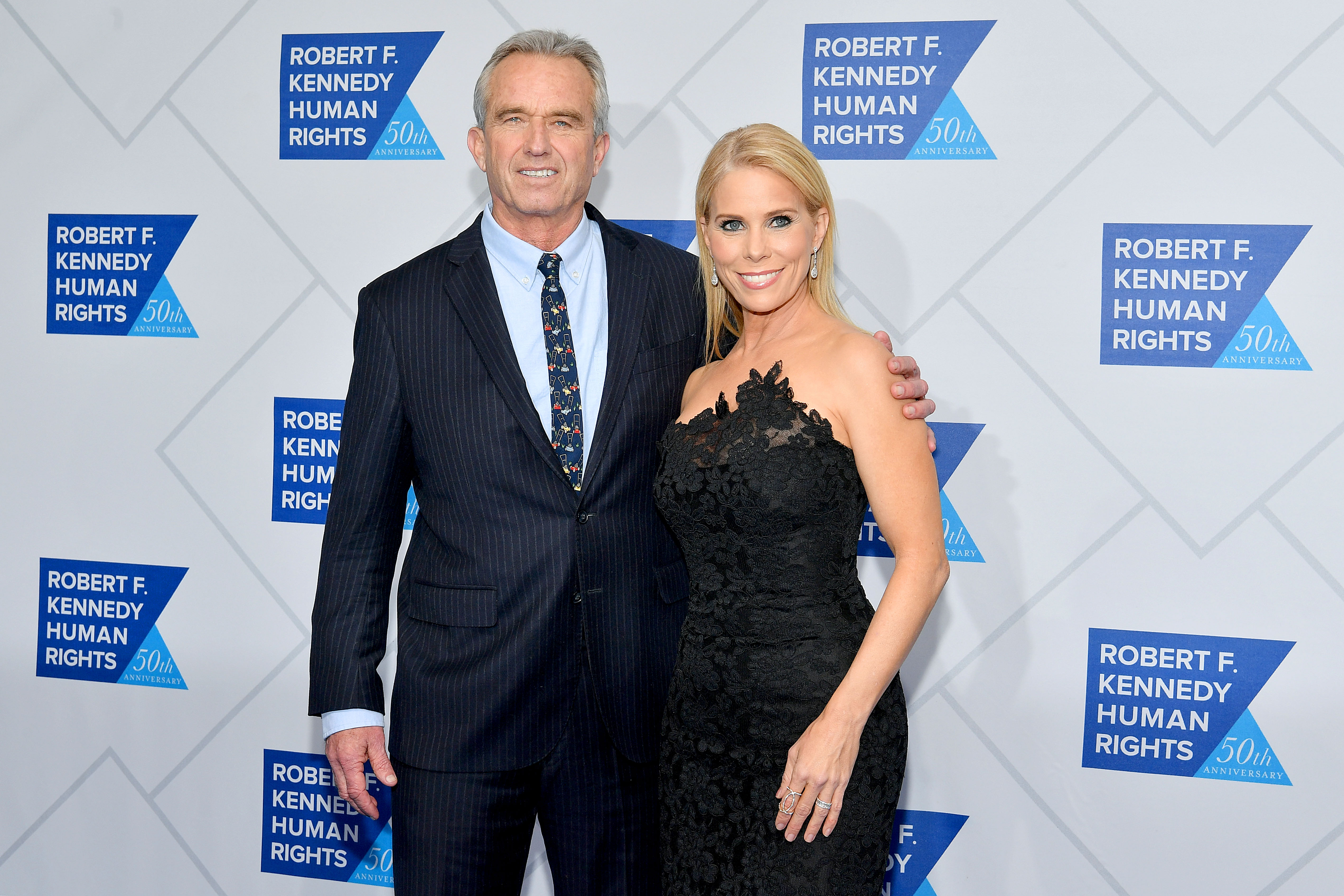 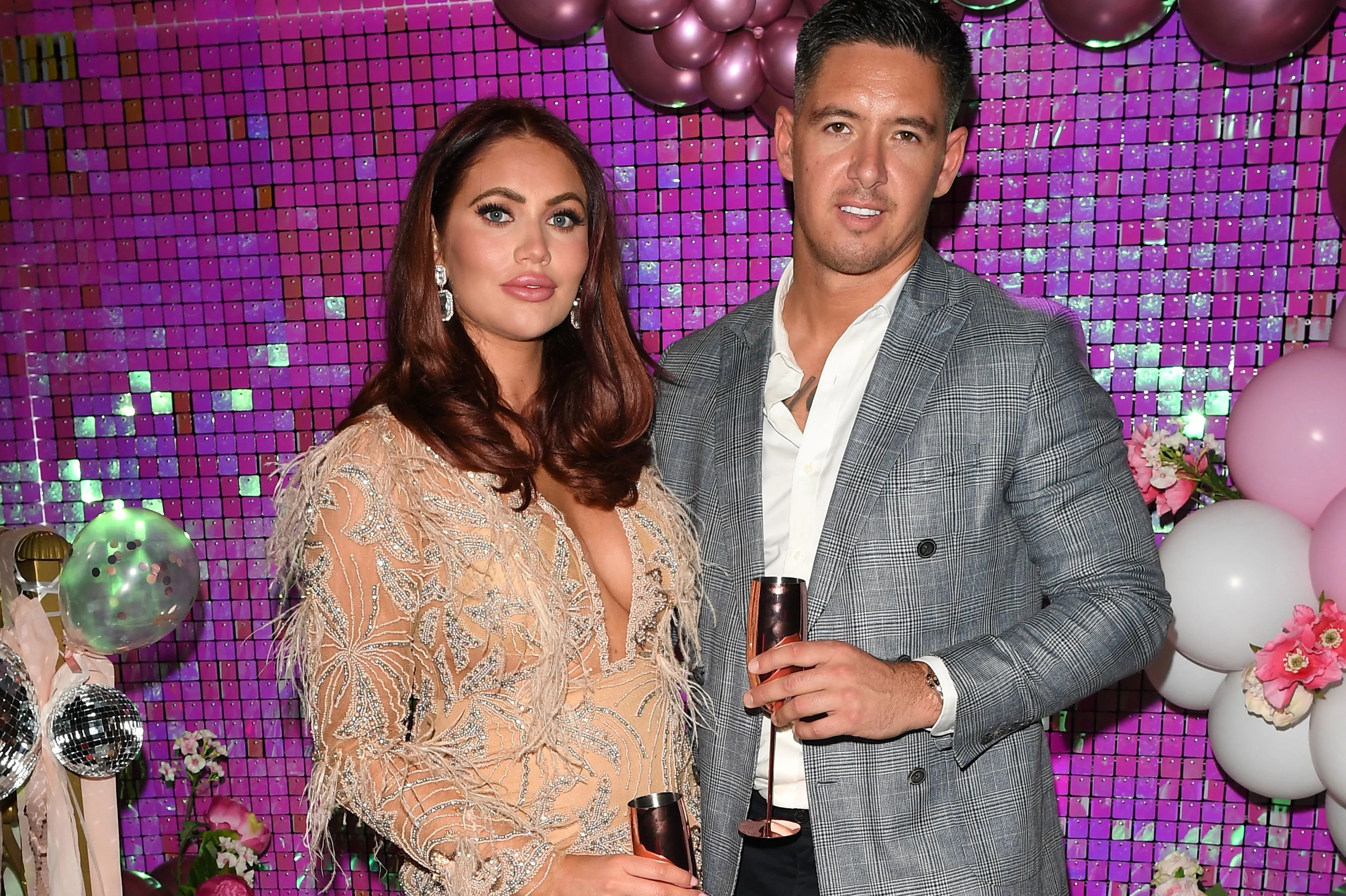 Despite calling it quits, the former couple have kept fans on their toes after they were spotted out in New York City together in September 2021.

A source told PEOPLE that while they are "not officially back together," they are "figuring things out."

At this time, neither Kelly nor Noah have commented on their relationship status and they are both reportedly single.

Did Trevor Noah have surgery?

In December 2021, it was revealed that Noah underwent an unknown procedure in New York.

Shortly after, Noah sued Dr. Riley J. Williams III and the Hospital for Special Surgery in Manhattan alleging they botched the surgery.

According to court documents obtained by Page Six, Noah claims that both the Hospital for Special Surgery and surgeon Dr. Williams were "careless in failing to treat and care for [him] in a careful and skillful manner."

Noah's injuries have been described as “permanent, severe and grievous," and have allegedly left him “rendered sick, sore, lame, and disabled," according to court documents.

According to his website, Dr. WIlliams is an orthopedic surgeon specializing in elbow, knee, and shoulder injuries. 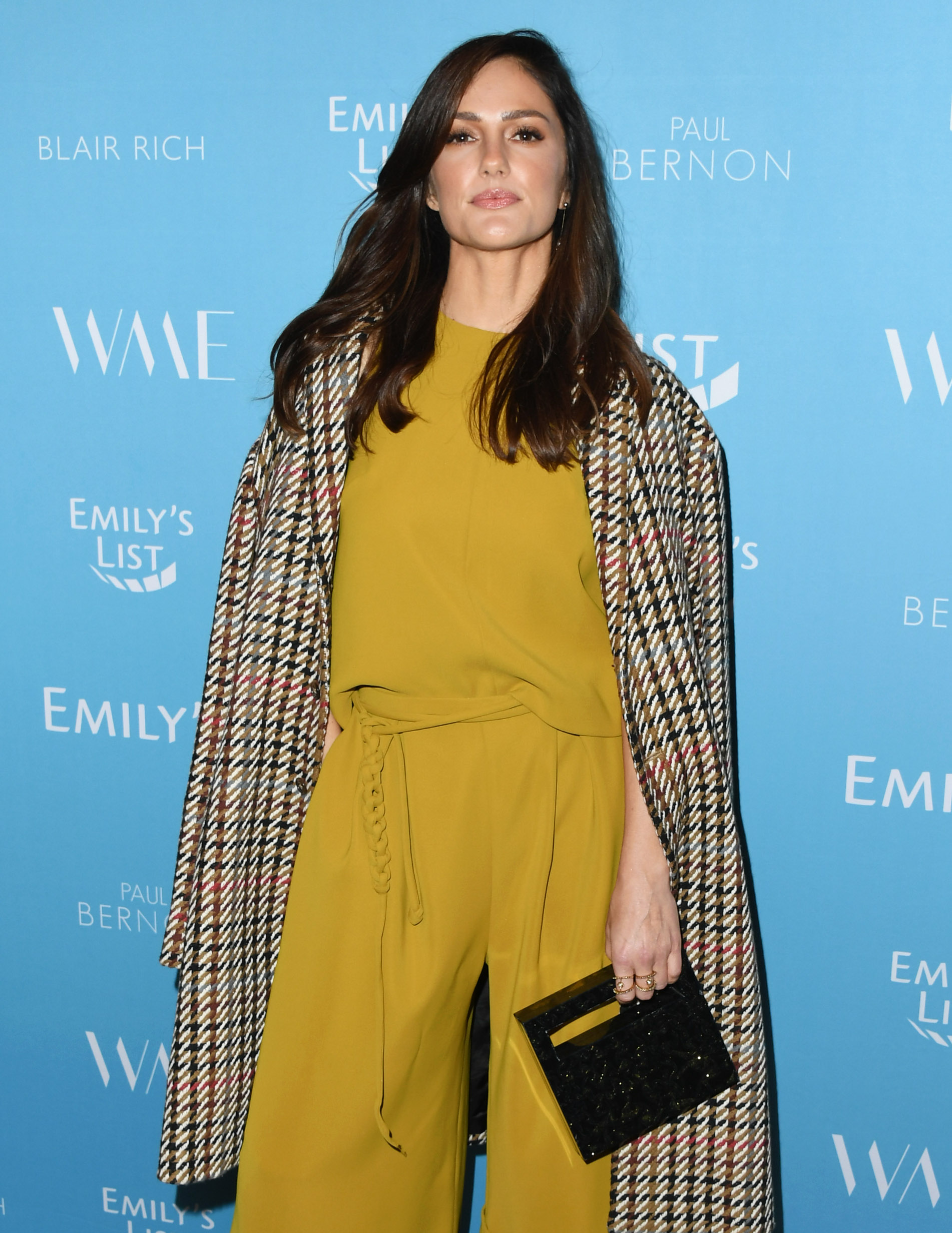 Who else has Minka Kelly dated?

Over the years, Kelly has been involved in several high-profile romances.

Prior to her relationship with Noah, she dated actors Wilmer Valderrama, Jesse Williams, Chris Evans, and baseball icon Derek Jeter.

He was also linked to South African physiotherapist Dani Gabriel.