Home » TV & Movies » Who is The Hustler host Craig Ferguson?

Who is The Hustler host Craig Ferguson? 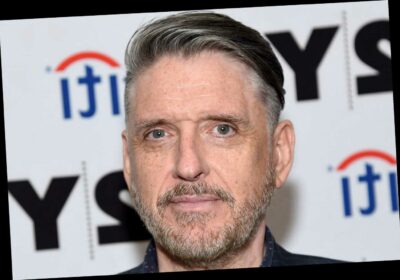 CRAIG Ferguson shocked fans when he quit America to move back to Scotland in early 2019.

The TV host has now made a sensational U-turn and is back on US television with ABC's The Hustler. 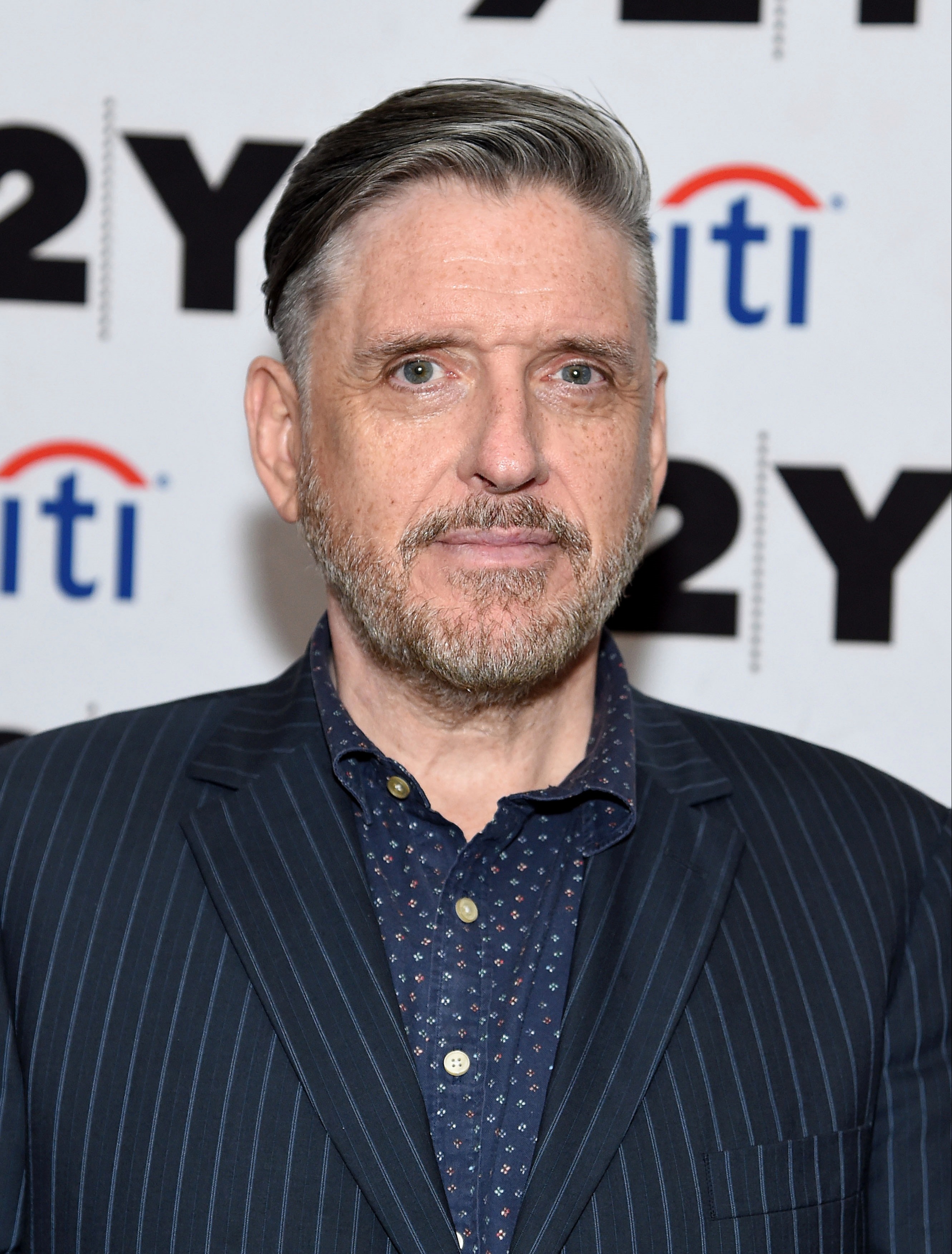 Who is The Hustler host Craig Ferguson?

Craig Ferguson, 58, was born May 17, 1962 and is a Scottish-American television host, comedian, author, and actor.

He is best known for hosting the CBS late-night talk show The Late Late Show with Craig Ferguson from 2005 to 2014, which was taken over by James Corden.

He was born and raised in Glasgow, Scotland, but moved to American in 1983 and became a US citizen in 2008.

It was at the Edinburgh Fringe when he was spotted by an American agent and lured to Hollywood. 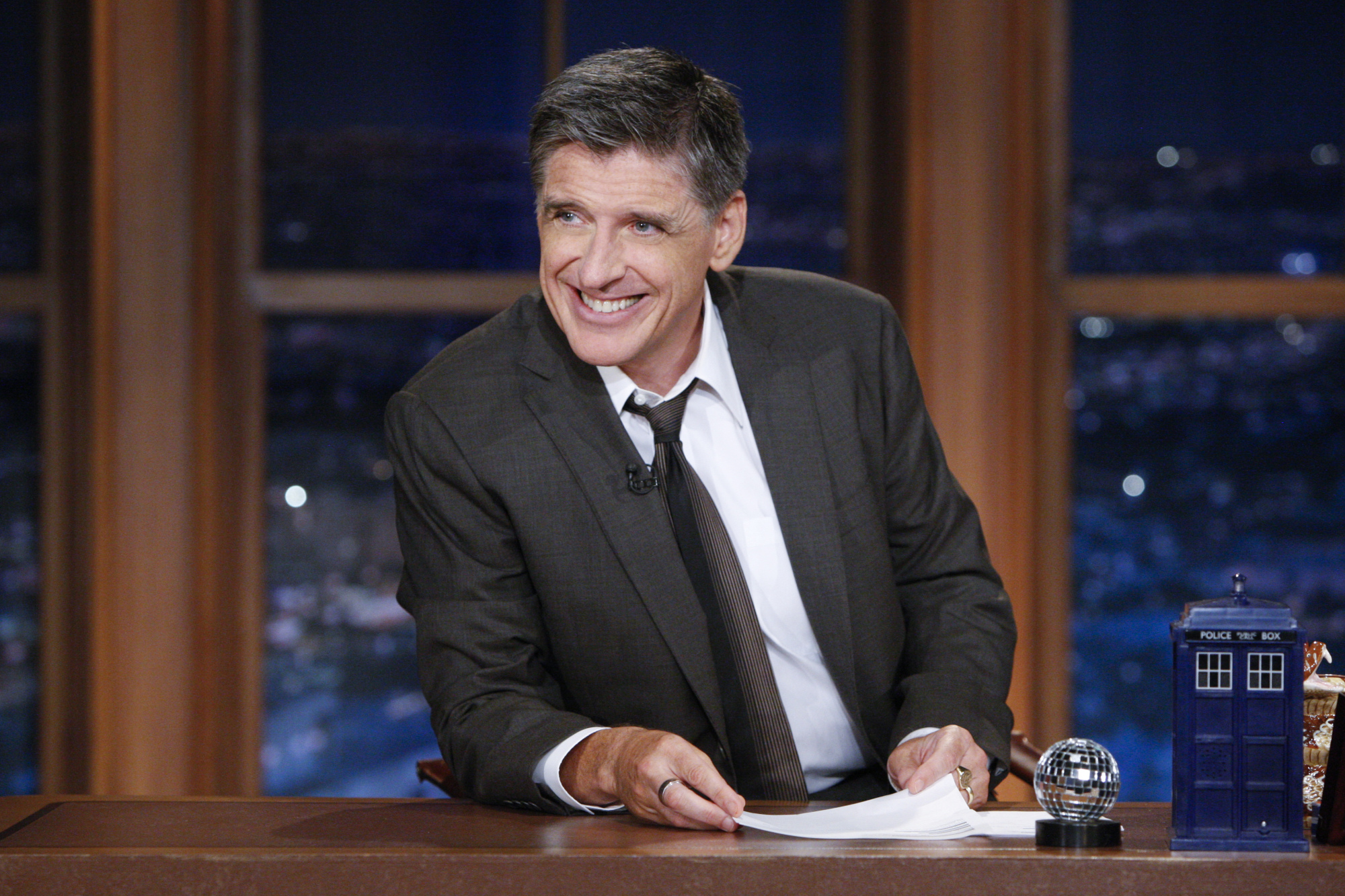 Is Craig Ferguson married and does he have children?

Craig has been married three times and divorced twice.

His first marriage was to Anne Hogarth from 1983 to 1986, during which time they lived in New York.

His second marriage was to Sascha Corwin, who he had a son with, born in 2001.

In 2008, Craig married art dealer Megan Wallace-Cunningham in a private ceremony on her family's farm in Chester, Vermont. 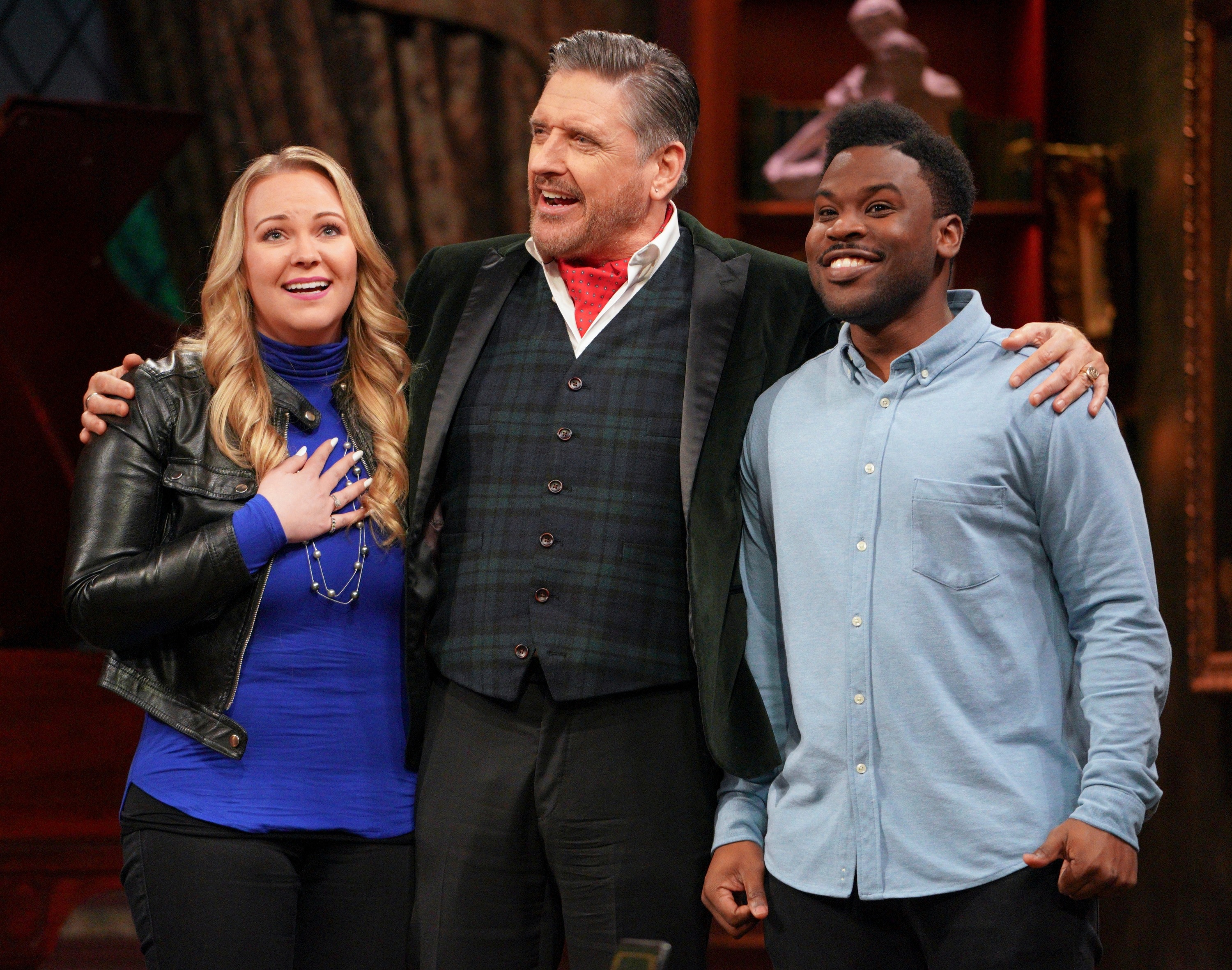 Why did Craig Ferguson leave America?

Speaking to The Guardian in 2019, he said the reason he returned to Scotland was so that his younger son could go to school in Glasgow.

However, in the interview he also hinted at other reasons.

Craig said, “When I got to Los Angeles I initially thought I was successful just by being there.

"But fortunately, I had blown it early enough in my career to be able to recover.

"I see young performers, and I was like them once, who think their talent is unique and this talent will dispel all problems you have; that if you’re late, or drunk or an a**hole then it won’t matter.

"But what I’ve discovered is that talent isn’t that rare. It’s like your driver’s license.”

Craig also told The Guardian that the Trump era has radically changed the late-night landscape, ushering in a far more political form of comedy.

He said: “I don’t know how I would be now, because to be non-political would be seen as political.

"If I’m honest, what really happened with me and ‘Late Night’ was that I was having a great time but I got bored and I was ready to go.”

How does The Huster work?

As per Entertainment Weekly, in each episode, five contestants answer trivia questions (worth $10,000 each) to build up their cash prize.

But one among them, the titular Hustler, knows all of the answers and eliminates two players over the course of the game.

The remaining three must decide who they think the Hustler is and either split the money between themselves if they're right or watch the Hustler go home with everything if they're wrong.